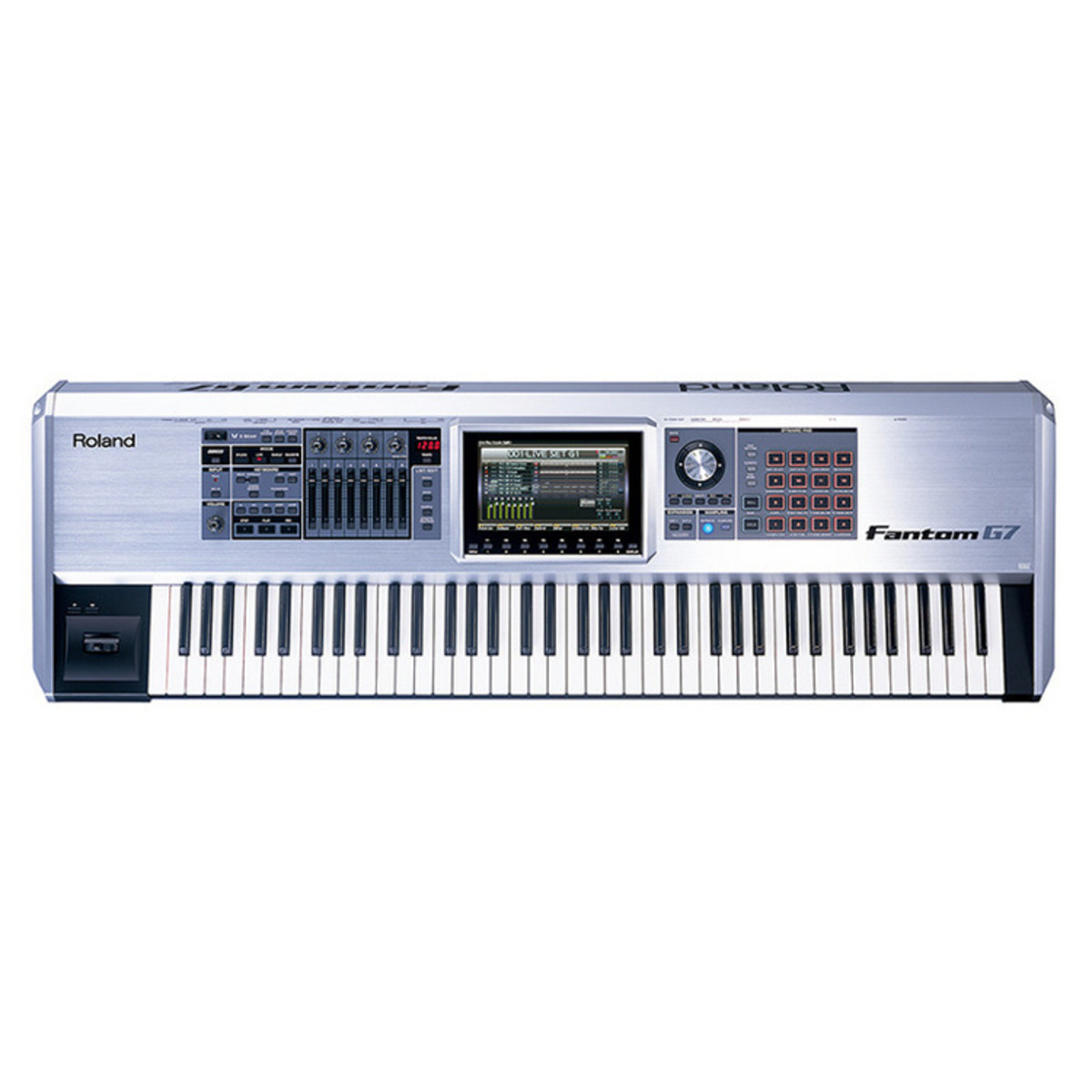 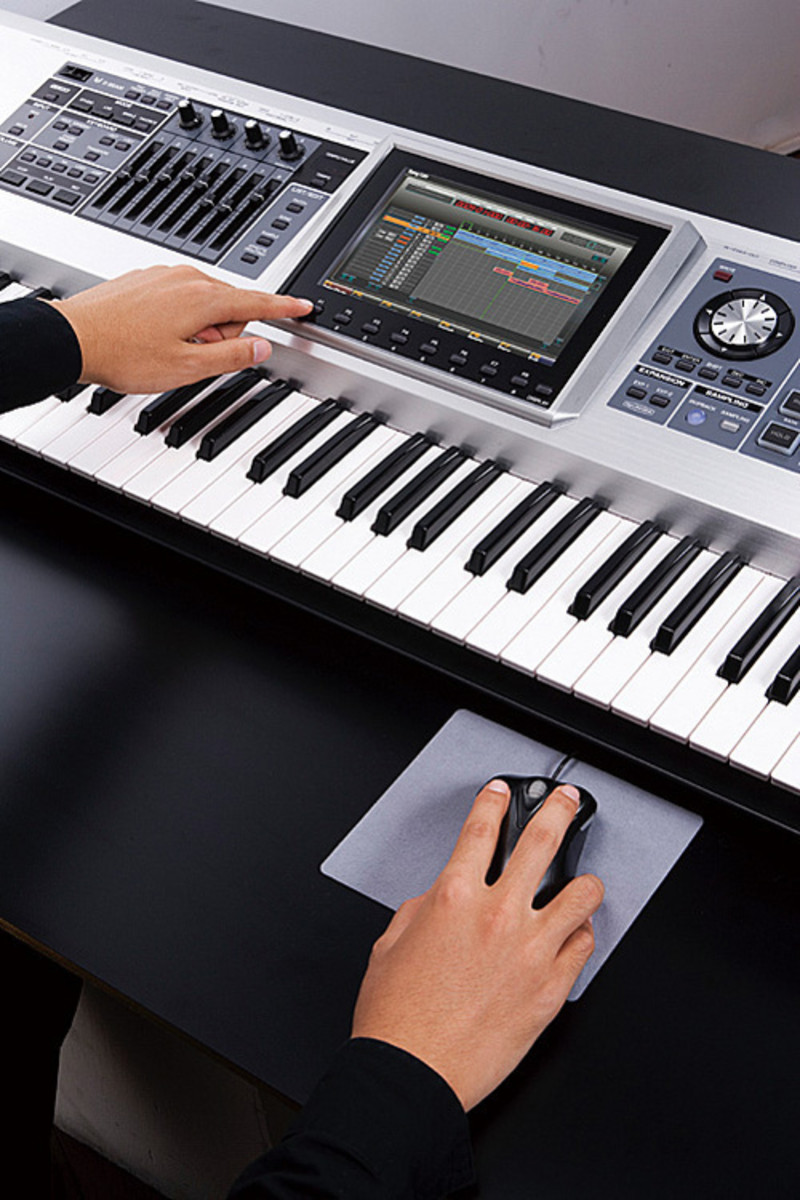 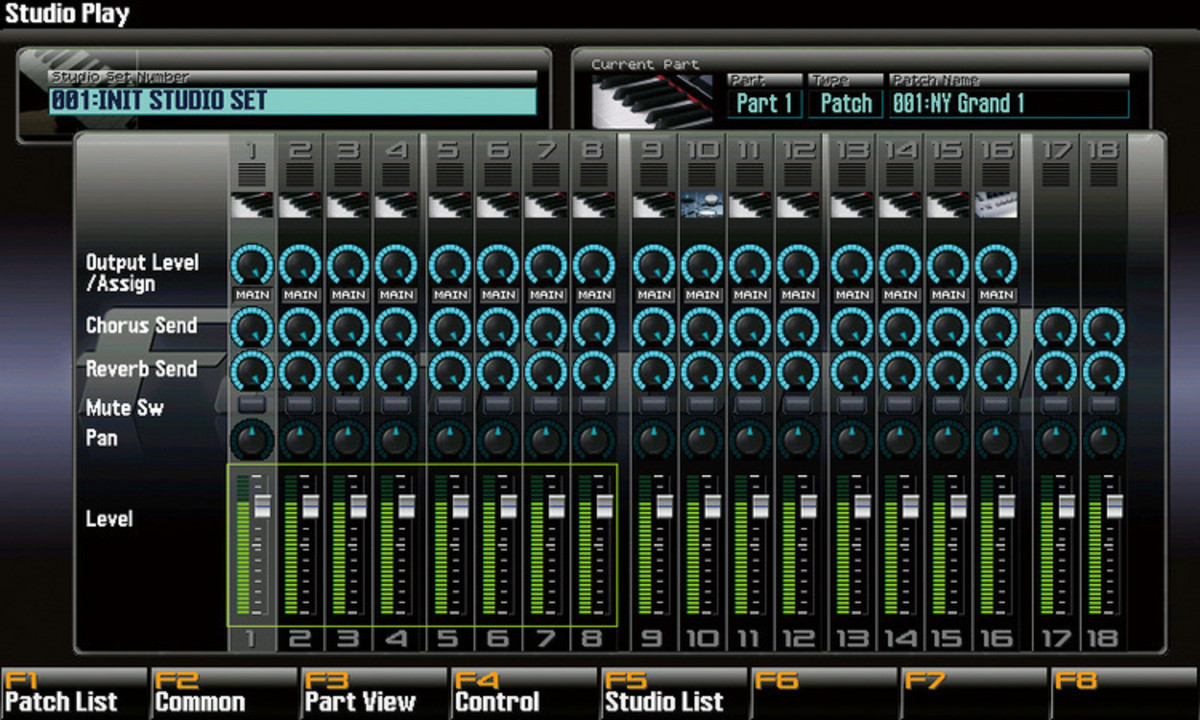 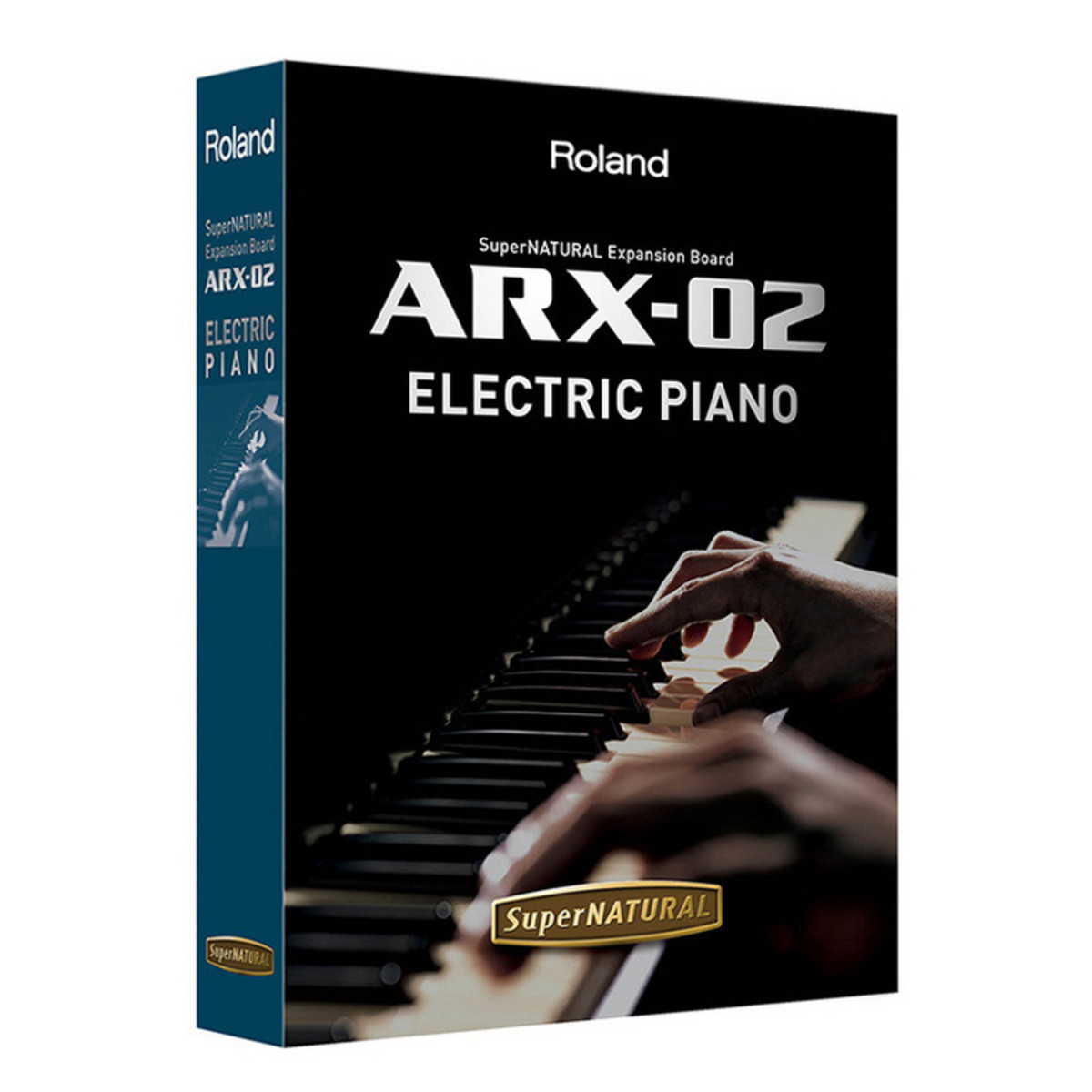 The ultimate workstation package. For a limited time get this keyboard with a free Roland ARX-02 piano expansion board - whilst stocks last!

The Roland Fantom-G7 is part of the most powerful and luxurious live keyboard workstation range in Roland history. The Fantom G7 is a dream instrument that redefines the boundaries of playability and creativity with its advanced sound engine, revolutionary ARX SuperNATURAL expansion bay, large-sized color LCD, powerful new audio/MIDI sequencer, and more. The Fantom-G7 is the performance oriented 76-key model.

Driven by a powerful new audio processor, the Fantom-G series provides new sonic depth and versatility. With twice the wave-ROM capacity of its predecessor, it contains a treasure trove of Roland s world-famous SRX-quality sounds, but what really sets this instrument apart is its new ARX expansion, which allows additional SuperNATURAL soundsets and fully dedicated synth and effects engines to be added to this already powerful live workstation.

The Fantom-G series is the first Roland instrument to feature Roland s newly designed power sequencer. In conjunction with the large-size LCD, this pro-level composition tool provides 128 tracks (including 24 audio tracks) in a fully intergraded audio/MIDI graphical environment. A mouse can be also incorporated for computer-like speed and ease. Other convenient features include combo XLR and TRS connector, phantom power for condenser mics, Hi-Z input for guitar and bass, and line input.

One look and touch and you ll know that the Fantom-G series is an instrument without equal. Only the highest-quality materials have been used to create this dream synth, with a stylish, futuristic design that will turn heads. Front and center is the extra-large 8.5 wide TFT color LCD for enhanced productivity. A first-class assortment of handson controls is provided as well, including eight sliders, four knobs, and ten buttons below the LCD.

Fantom-G series is loaded with a state-of-the-art effects engine, with multi-effects available for each Fantom-G sound/part. In 16-part multi-timbre mode, up to 22 effect routings can be used simultaneously. Create complex setups with 16 insert effects per patch, plus global reverbs and choruses. Mastering effects are provided for polishing songs created with the onboard sequencer.

The ARX series Expansion Board is synth itself, powered by Roland's proprietary SuperNATURAL sound technology for organic, emotional expression. Optimized effects and custom graphic interfaces are exclusive to the ARX series. The ARX allows you to create unique instruments with the highest-quality sounds and organic control.

With stunning SuperNATURAL sound, detailed control, and ultrarealisticamp modeling, the ARX-02 Electric Piano Expansion Board puts new expression and realism into a classic instrument category. Change the position of the pickup, and choose from five amazing amp models with dynamic control. Volume and tone change smoothly and realistically as you play, based on the strength and weakness of the keyboard performance.