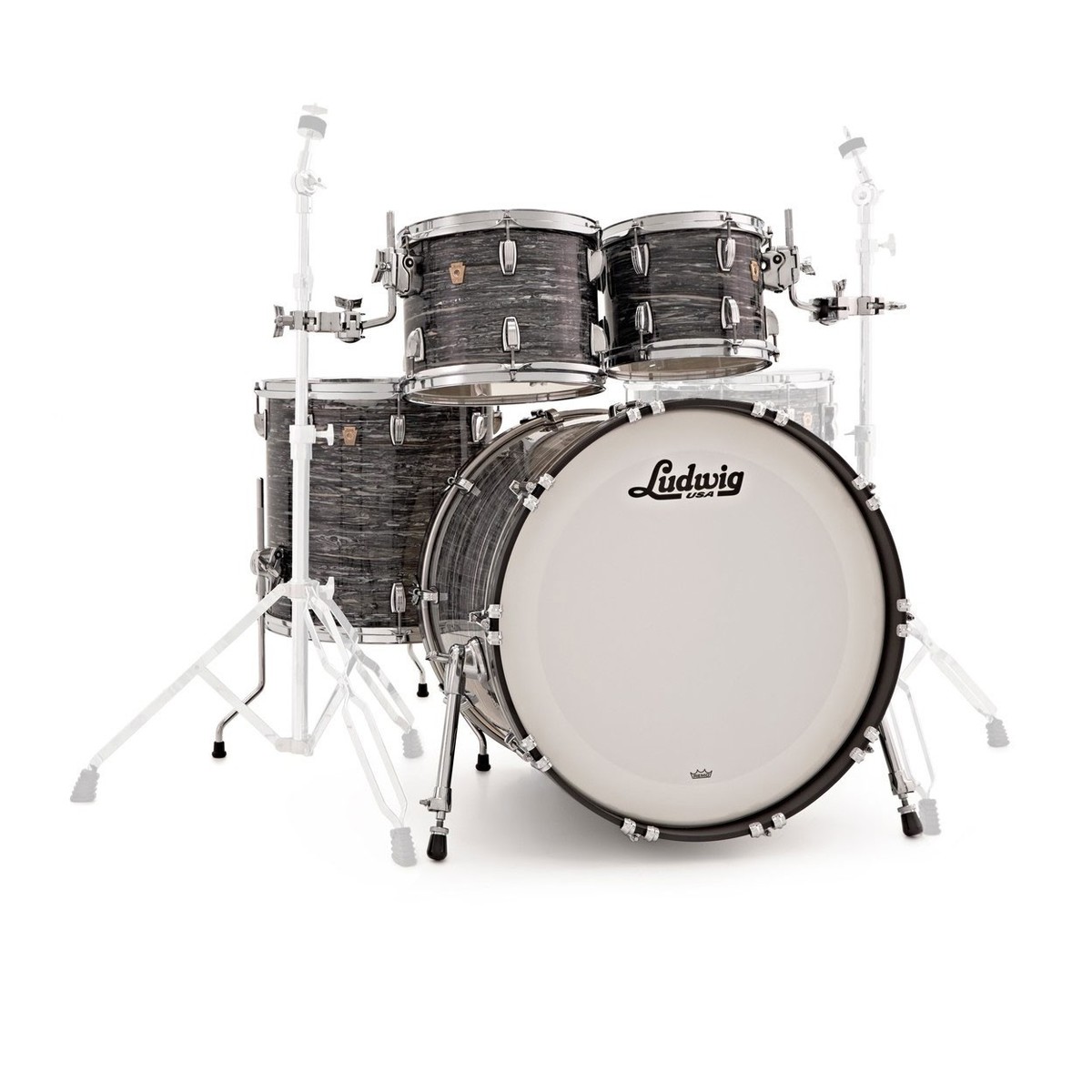 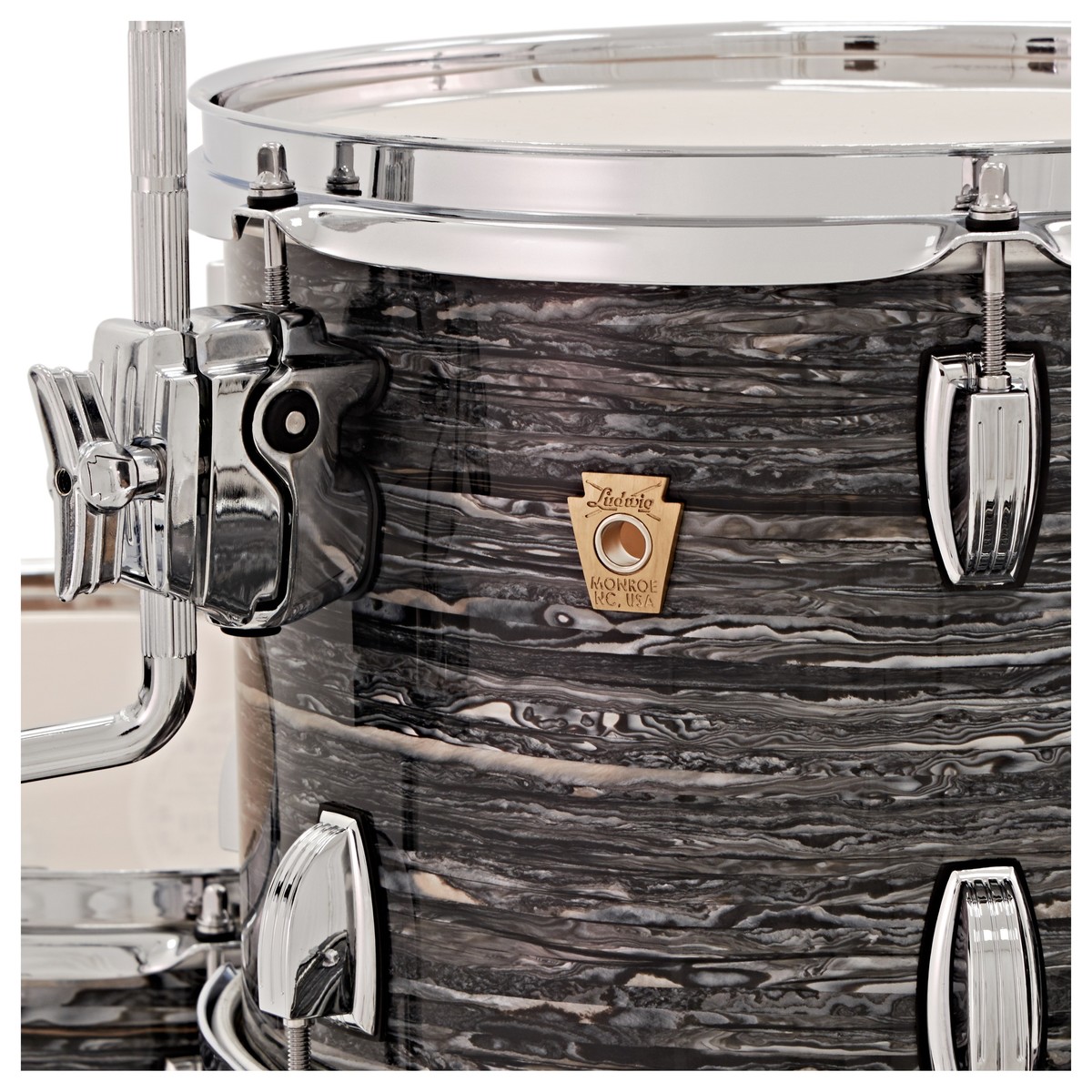 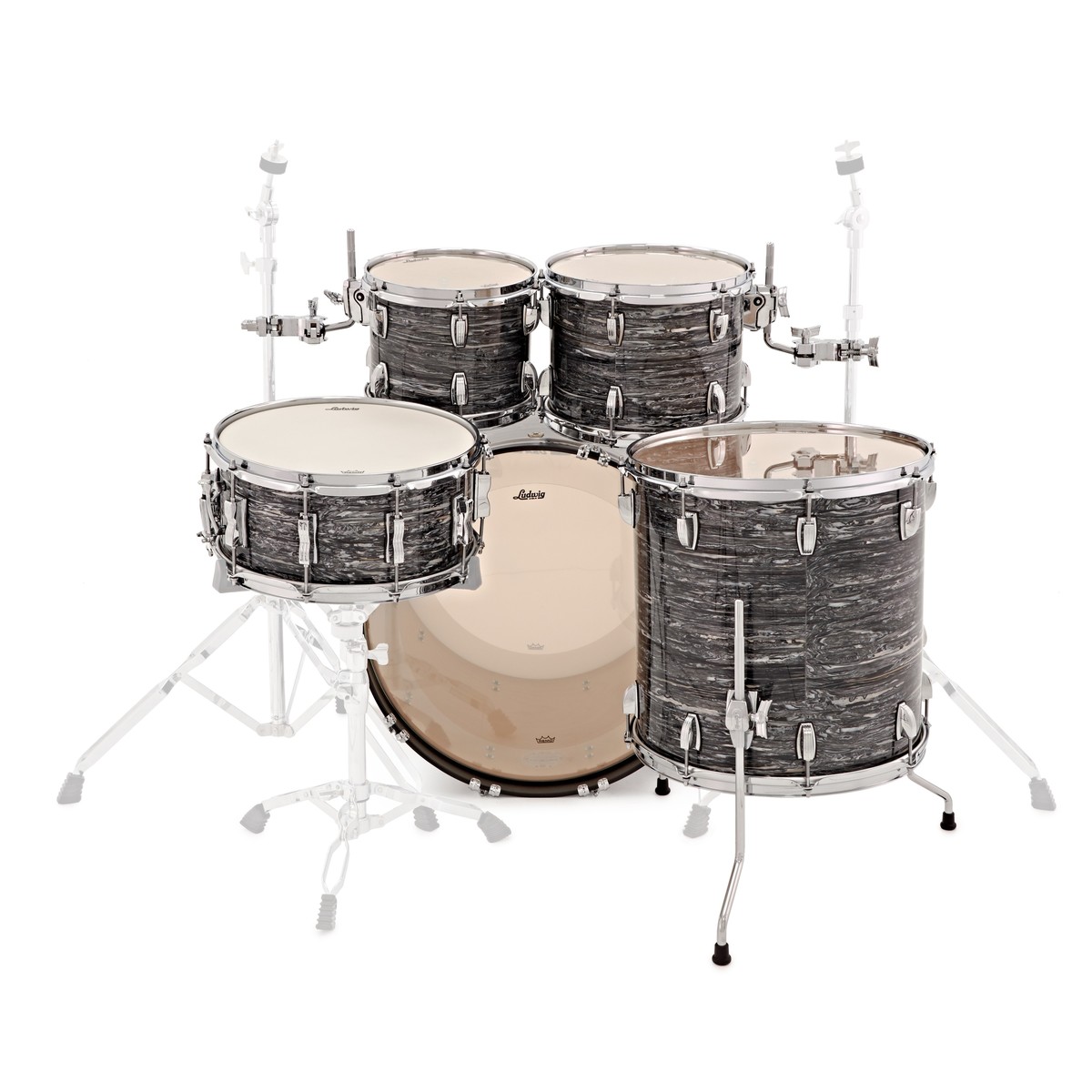 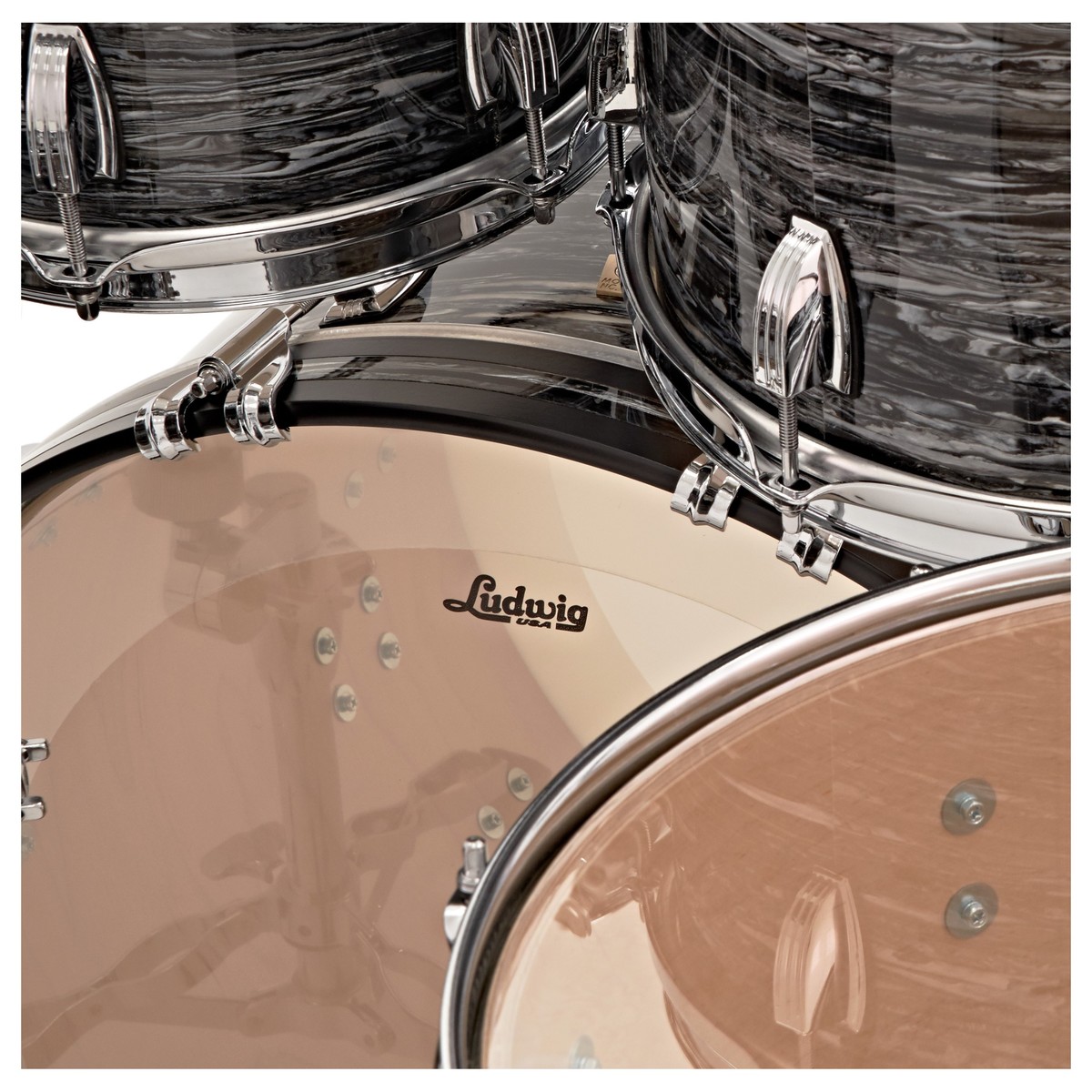 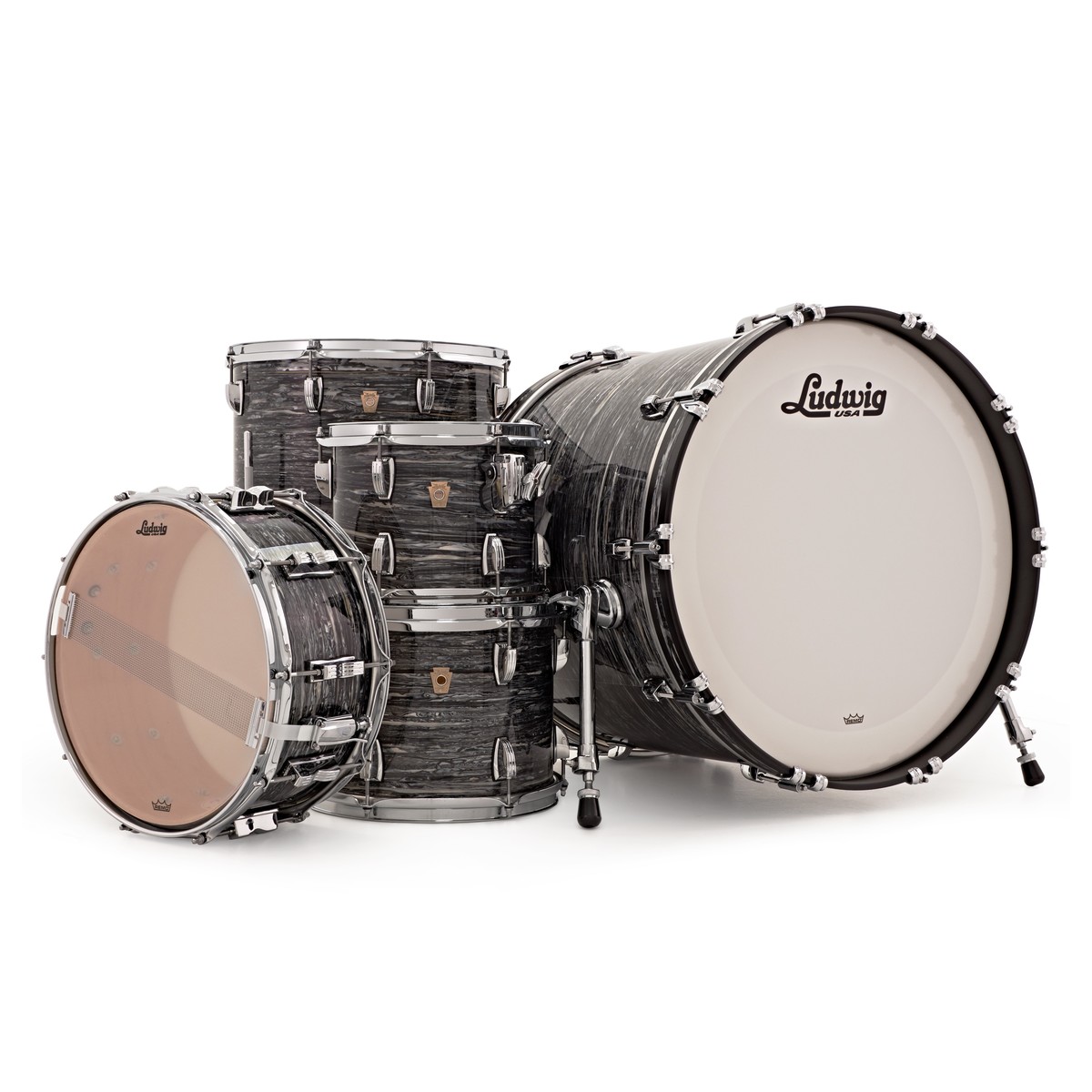 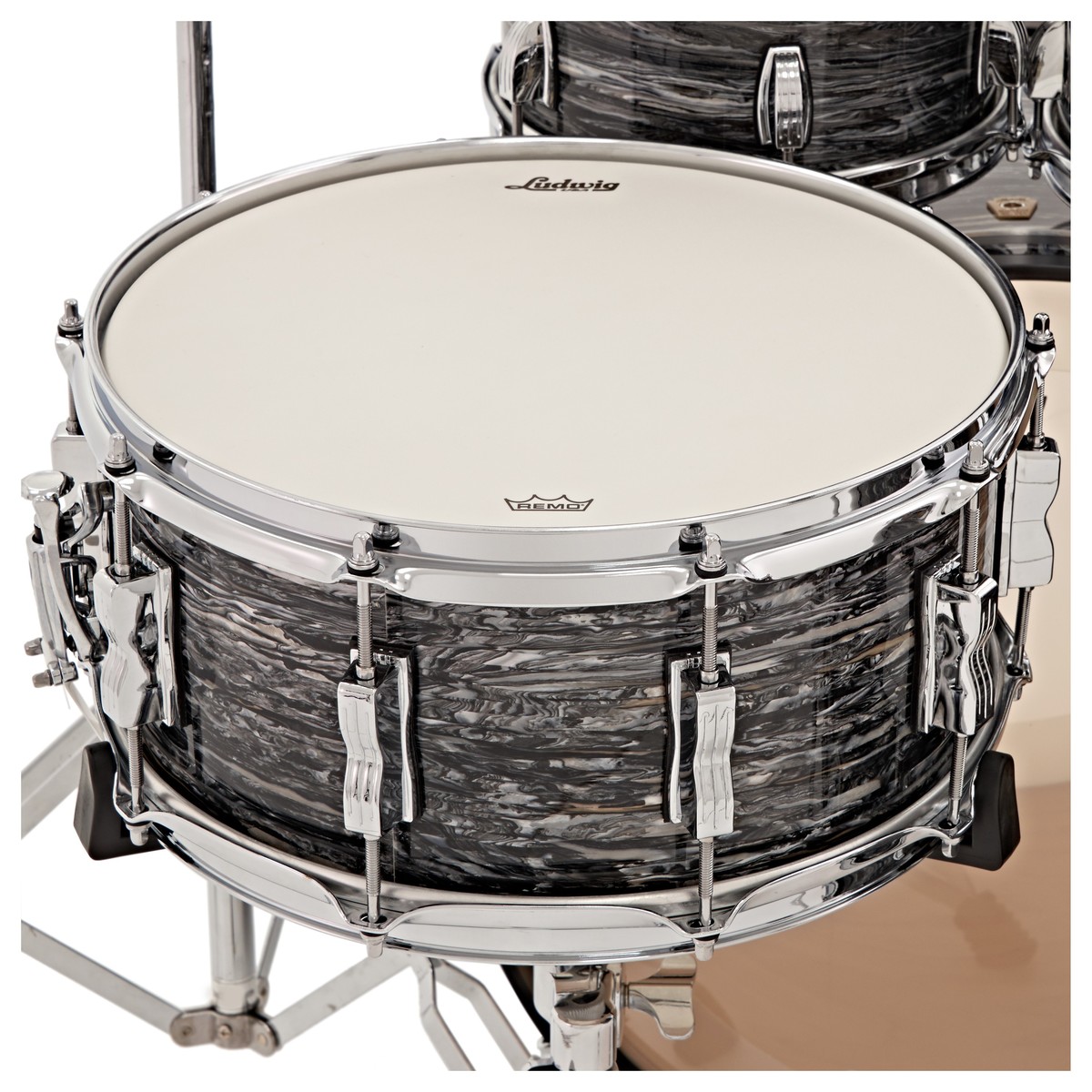 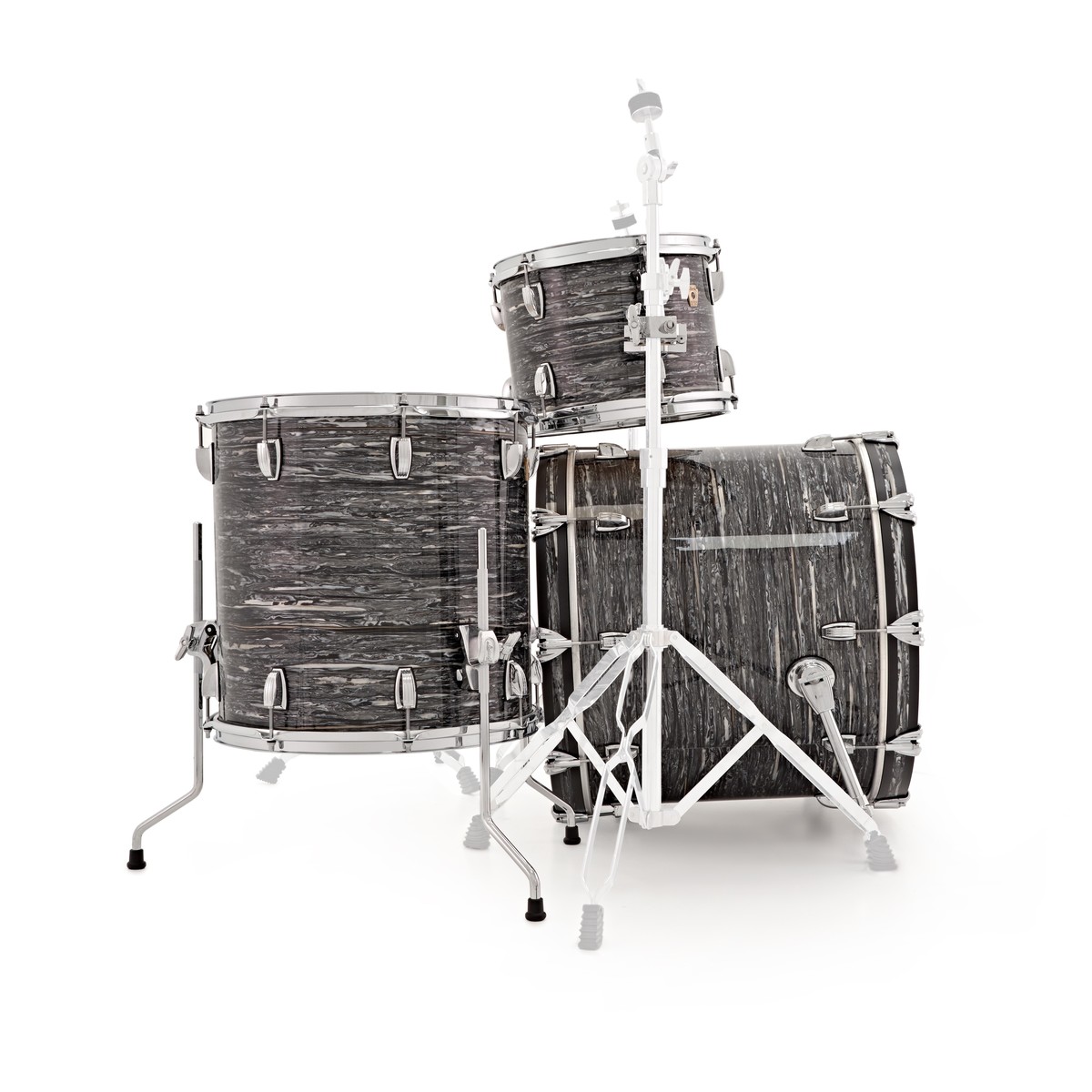 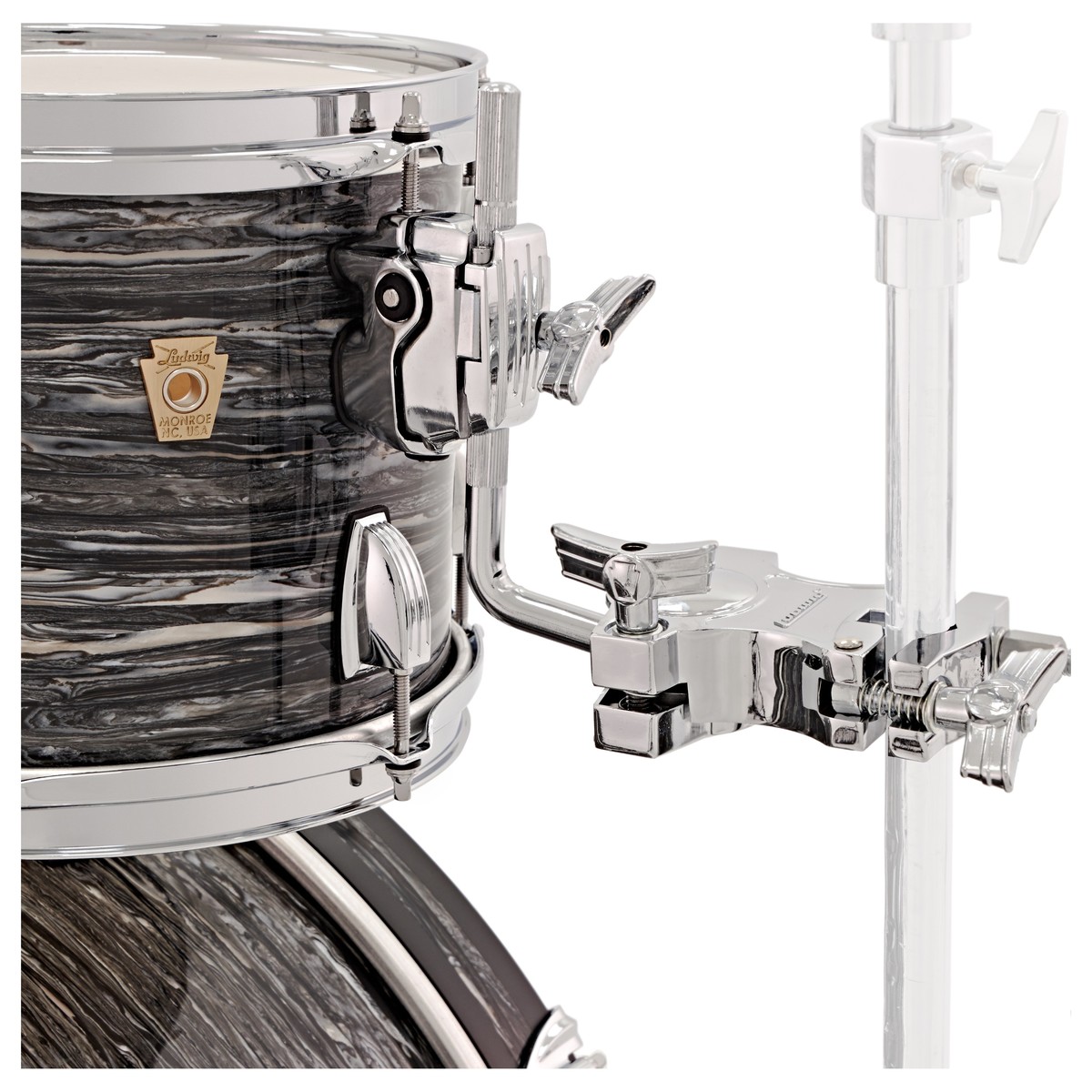 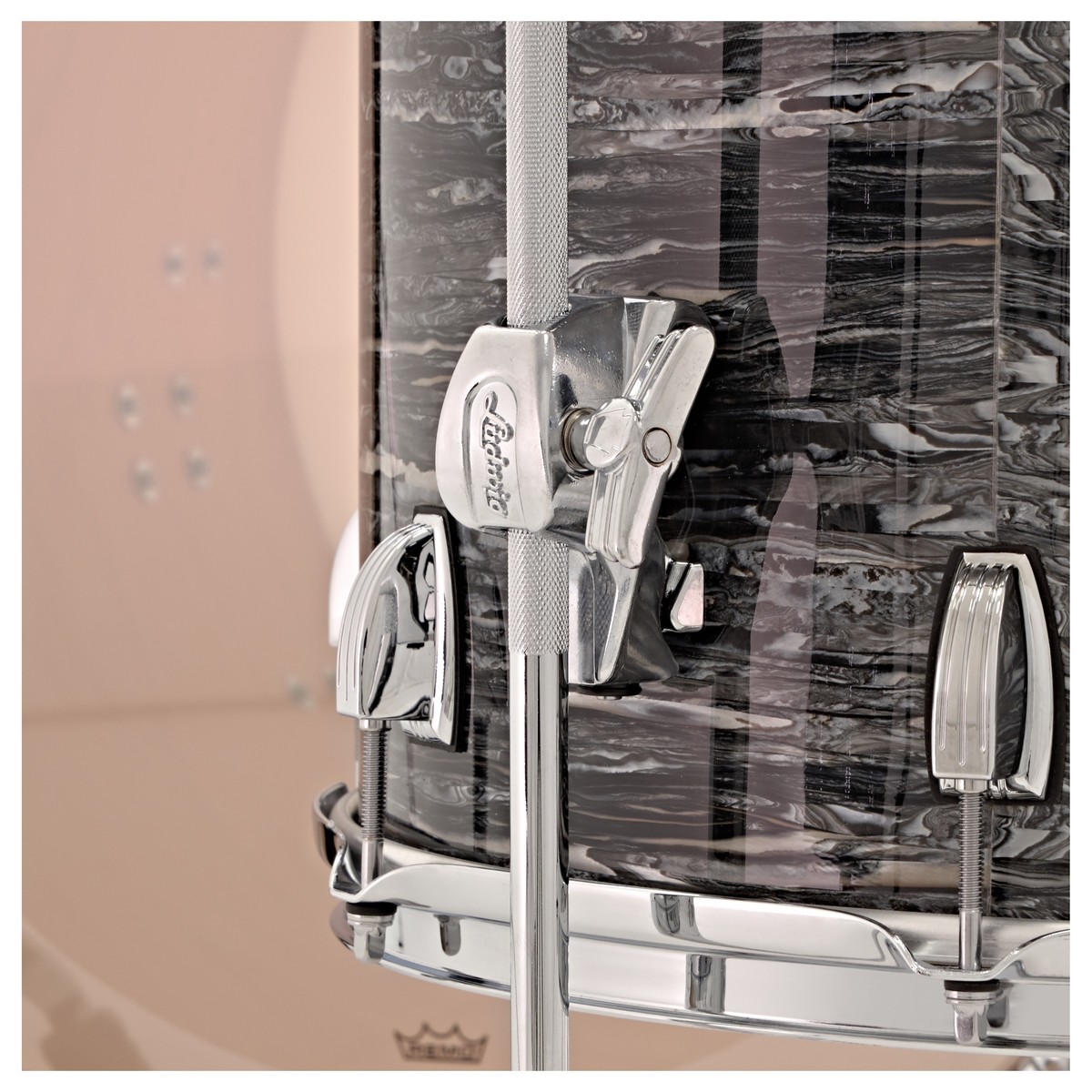 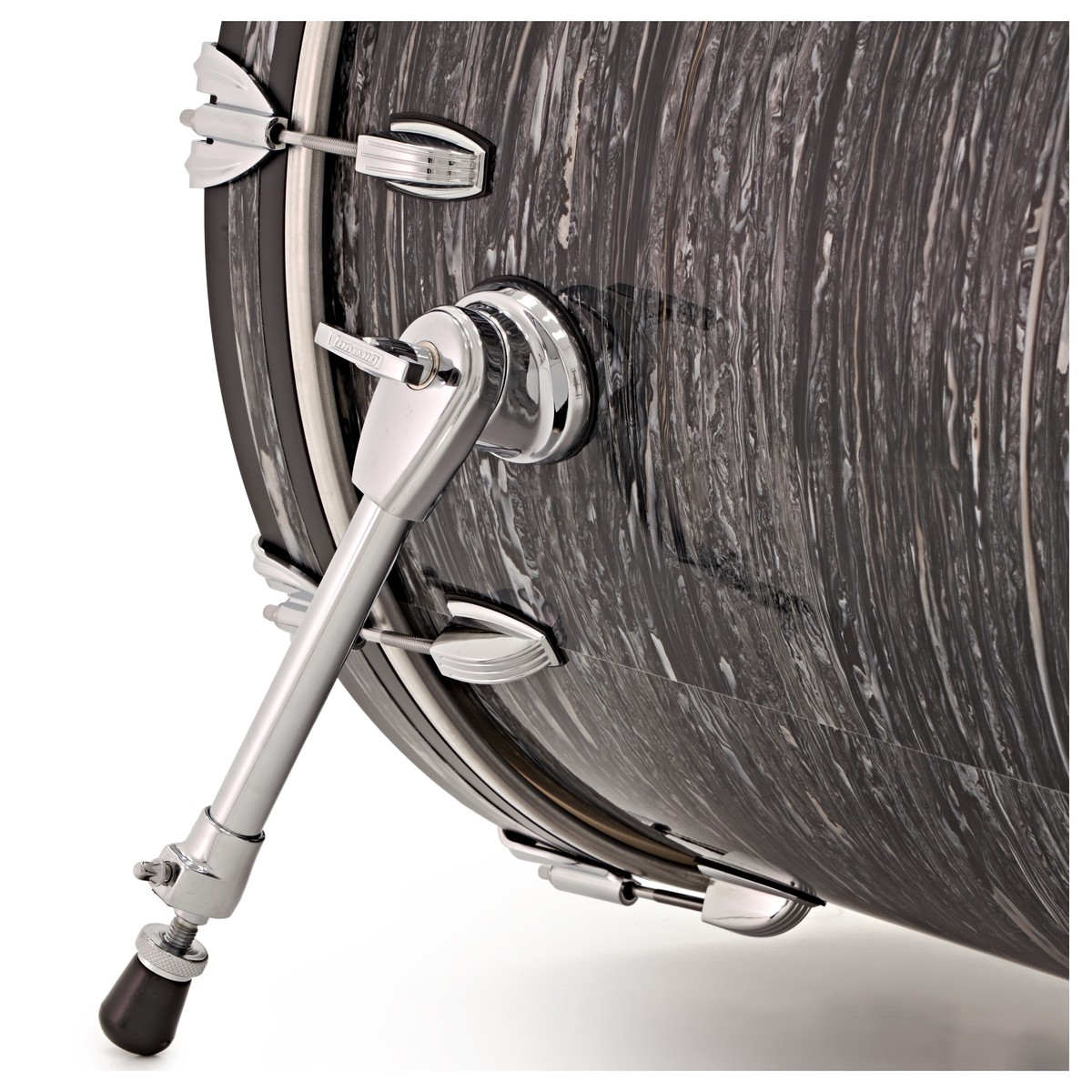 The Ludwig Classic Maple Mod 22'' 4pc Shell Pack is a versatile kit from Ludwig and is part of their acclaimed Classic Maple series of drums. The kit features high-quality North American maple shells with durable chrome hardware and a stunning vintage black oyster finish. The 7-ply, 6mm North American maple shells are cross-laminated for enhanced shell structure and strength, offering a versatile tone with a high sensitivity and sharp attack. Easily adaptable to a wide range of drumming styles and genres, the Classic Maple shells feature a 45-degree bearing edge and are fitted with durable chrome hardware including hoops and mini-classic lugs. Handmade in Monroe, NC. USA, the Classic Maple drums put a modern twist on the classic art of American drum building.

The Ludwig Classic Maple 22" 4pc Shell Pack features 7-ply cross-laminated North American maple shells, offering a powerful, crisp tone which is favoured by professionals and recording artists for its versatility. The Classic Maple shells are highly sensitive and offer wide dynamic tuning capabilities with a strong attack, making them perfect for use on stage and for live performances. In addition to the versatile tone, Ludwig Classic Maple drums are highly adaptable to a very wide range of drumming styles and genres. The shells feature classic 45-degree bearing edges for enhanced resonance, with chrome hoops and mini-classic lugs for consistent tuning. The chrome hardware is the perfect addition to the shells, enhancing strength whilst complementing the stunning vintage black oyster finish. Delivering astonishing tone and unparalleled manufacturing quality, the Ludwig Classic Maple Mod Shell Pack takes a leap into the sonic capabilities of handbuilt maple drums.