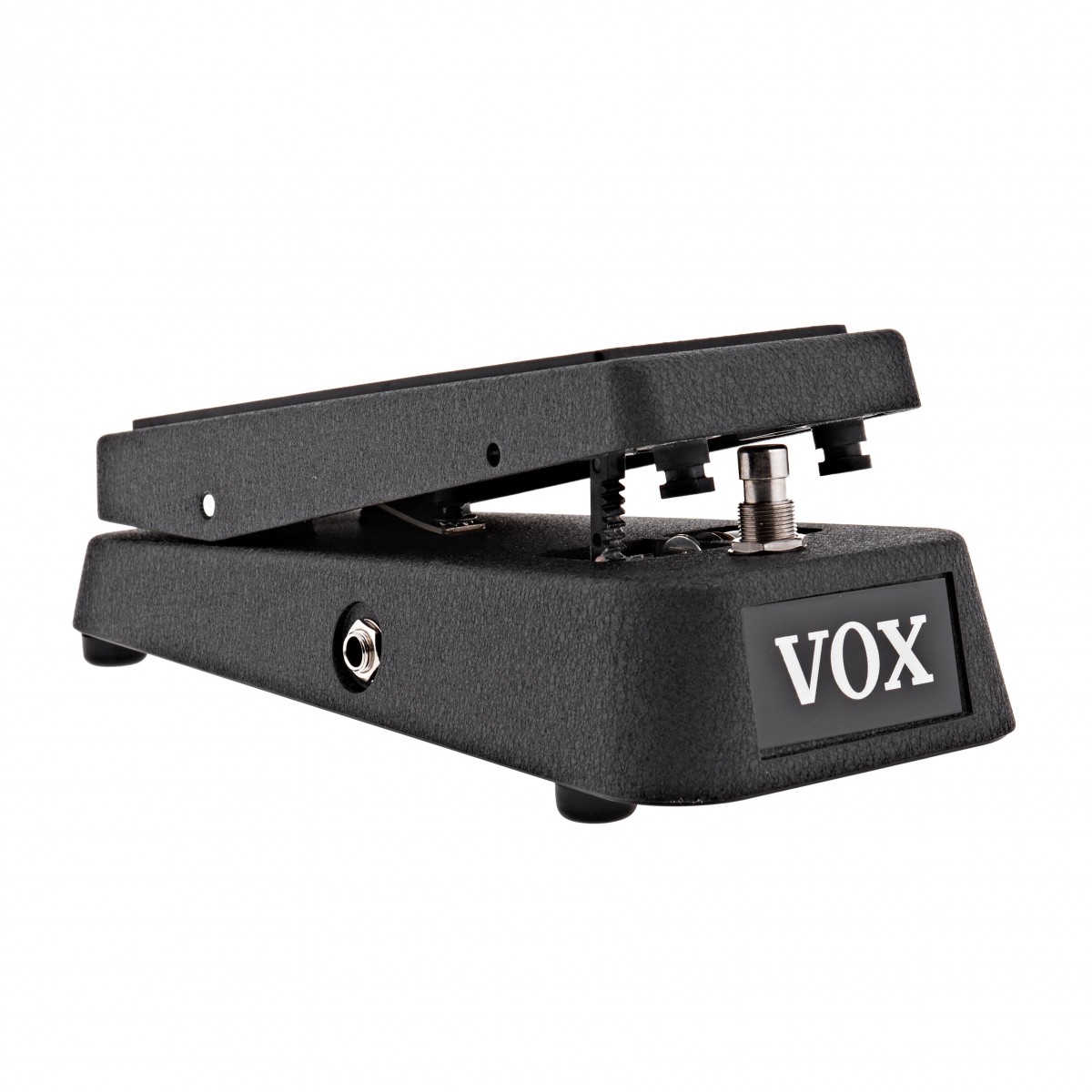 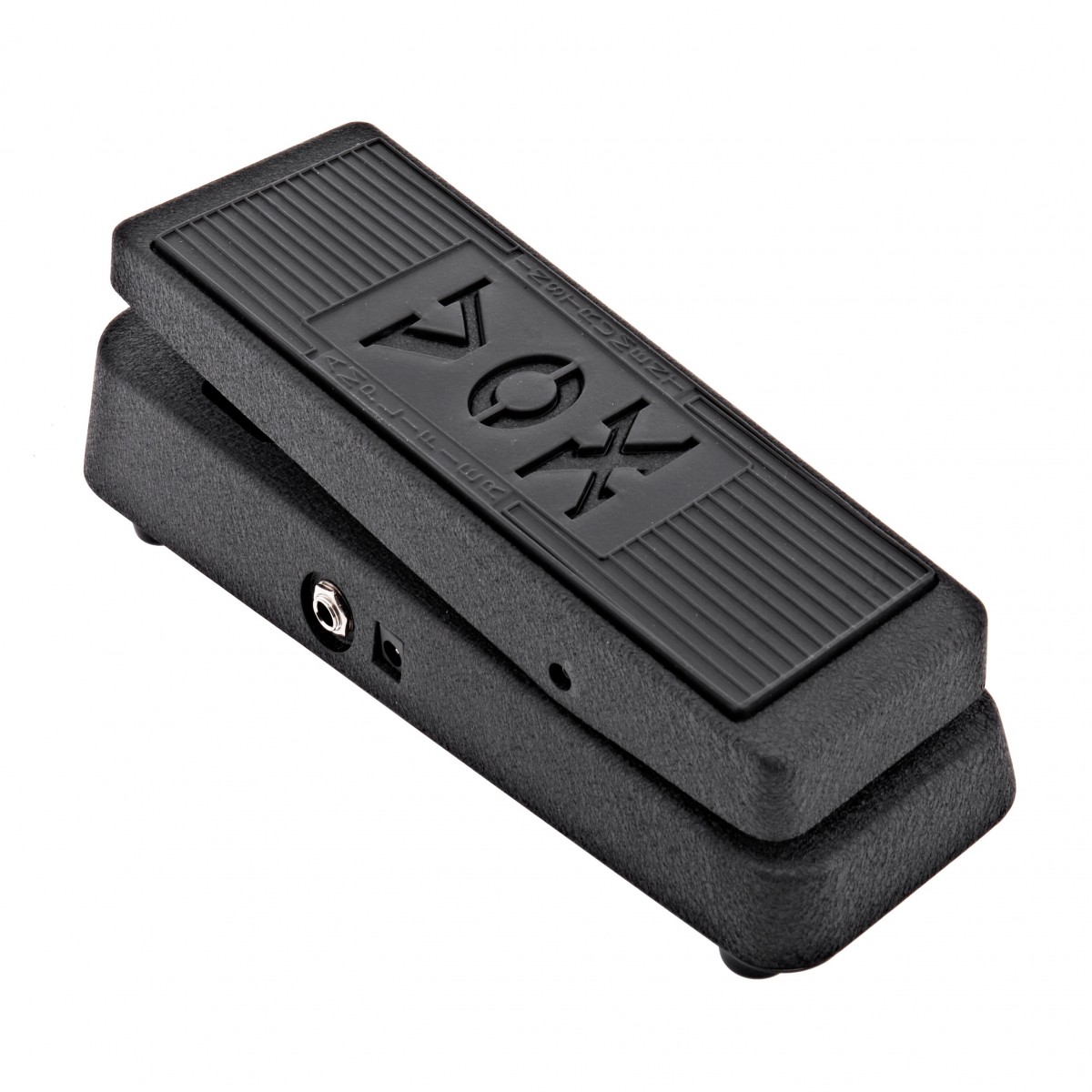 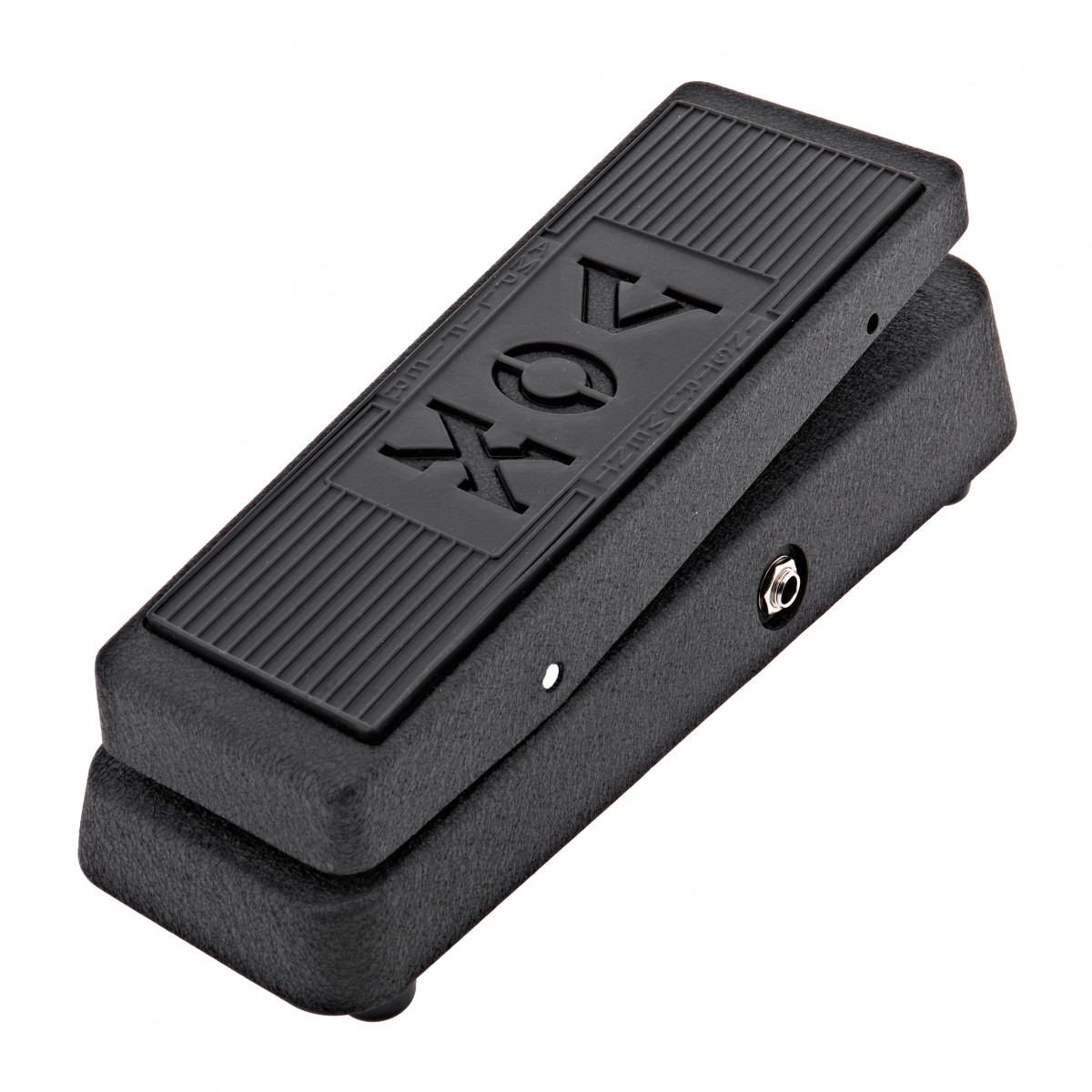 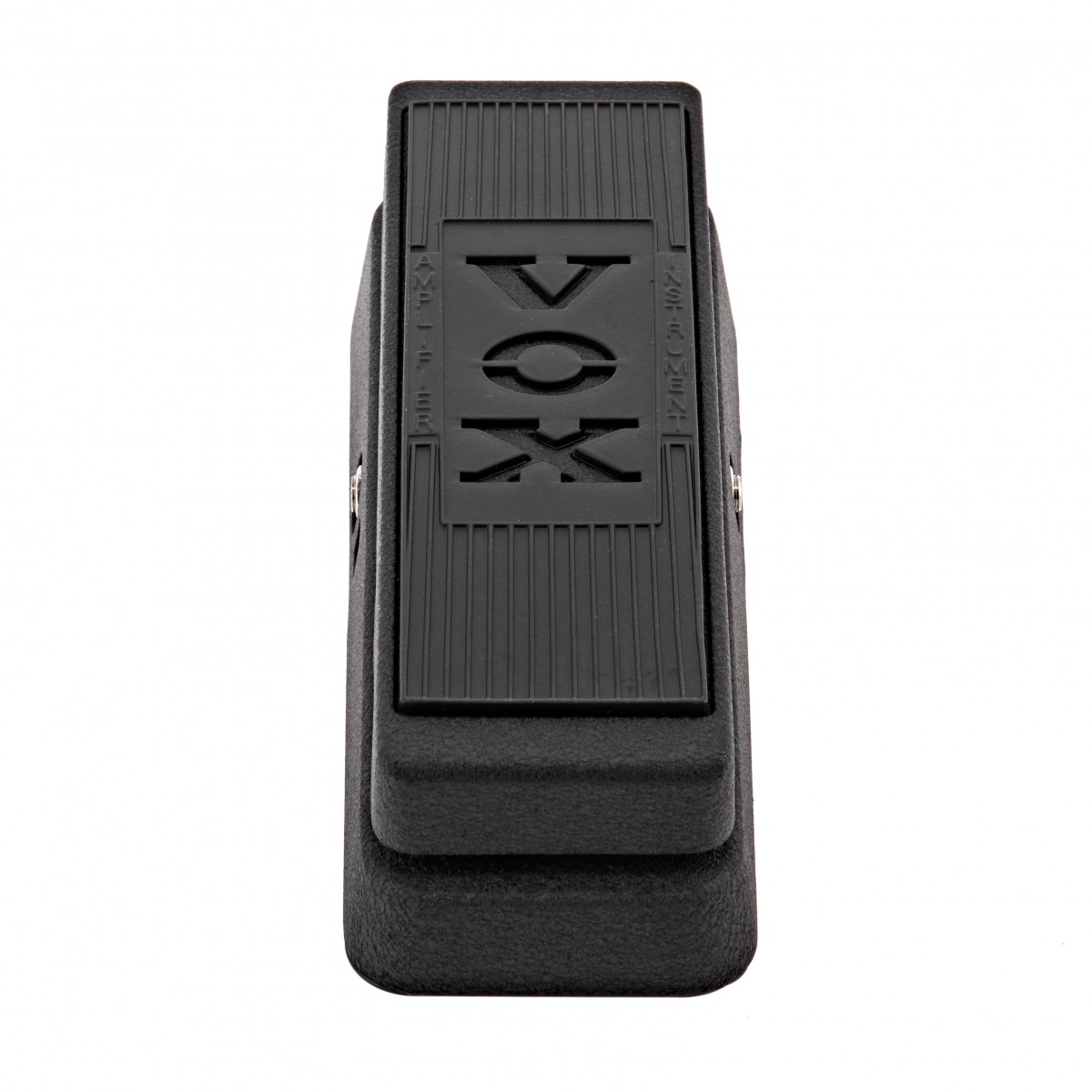 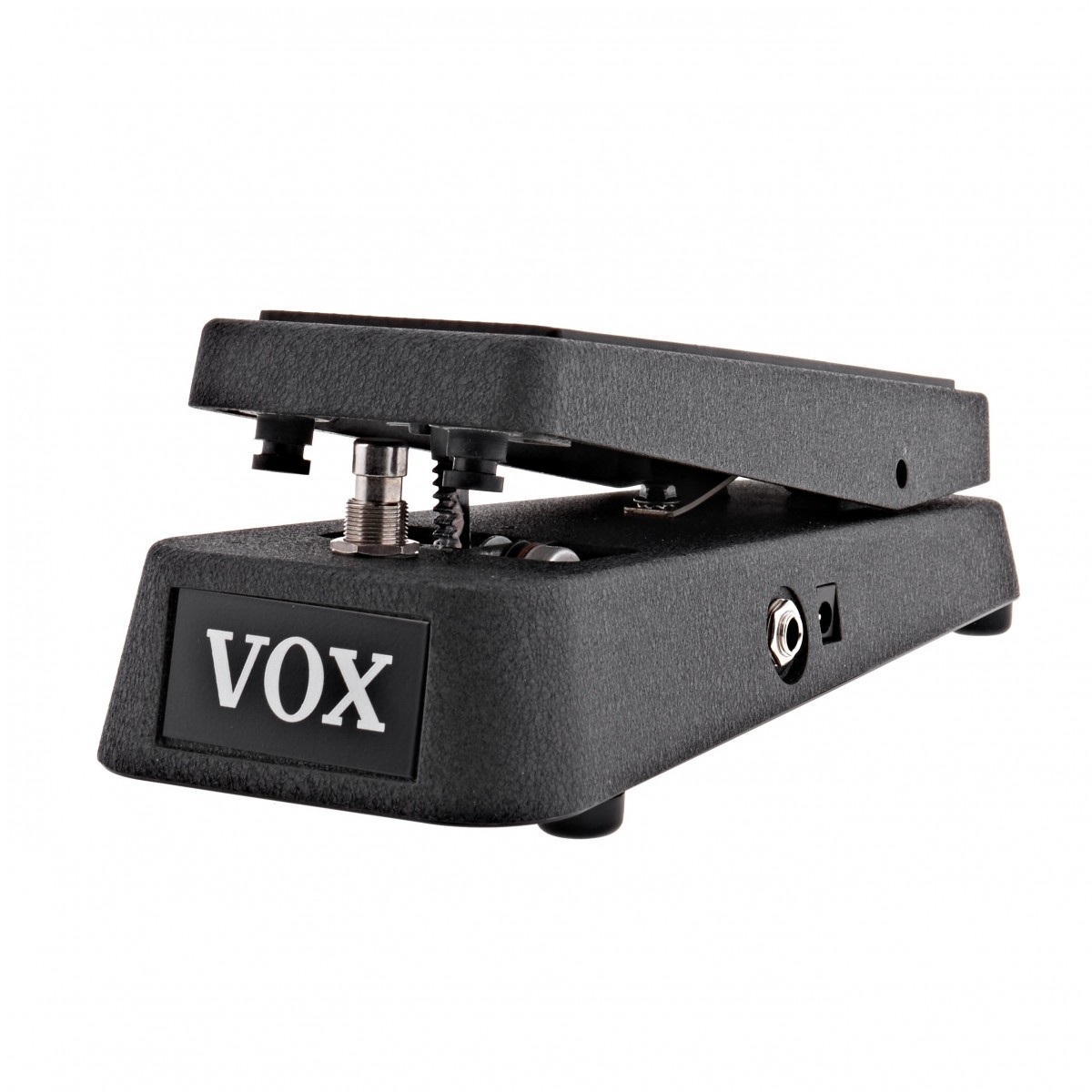 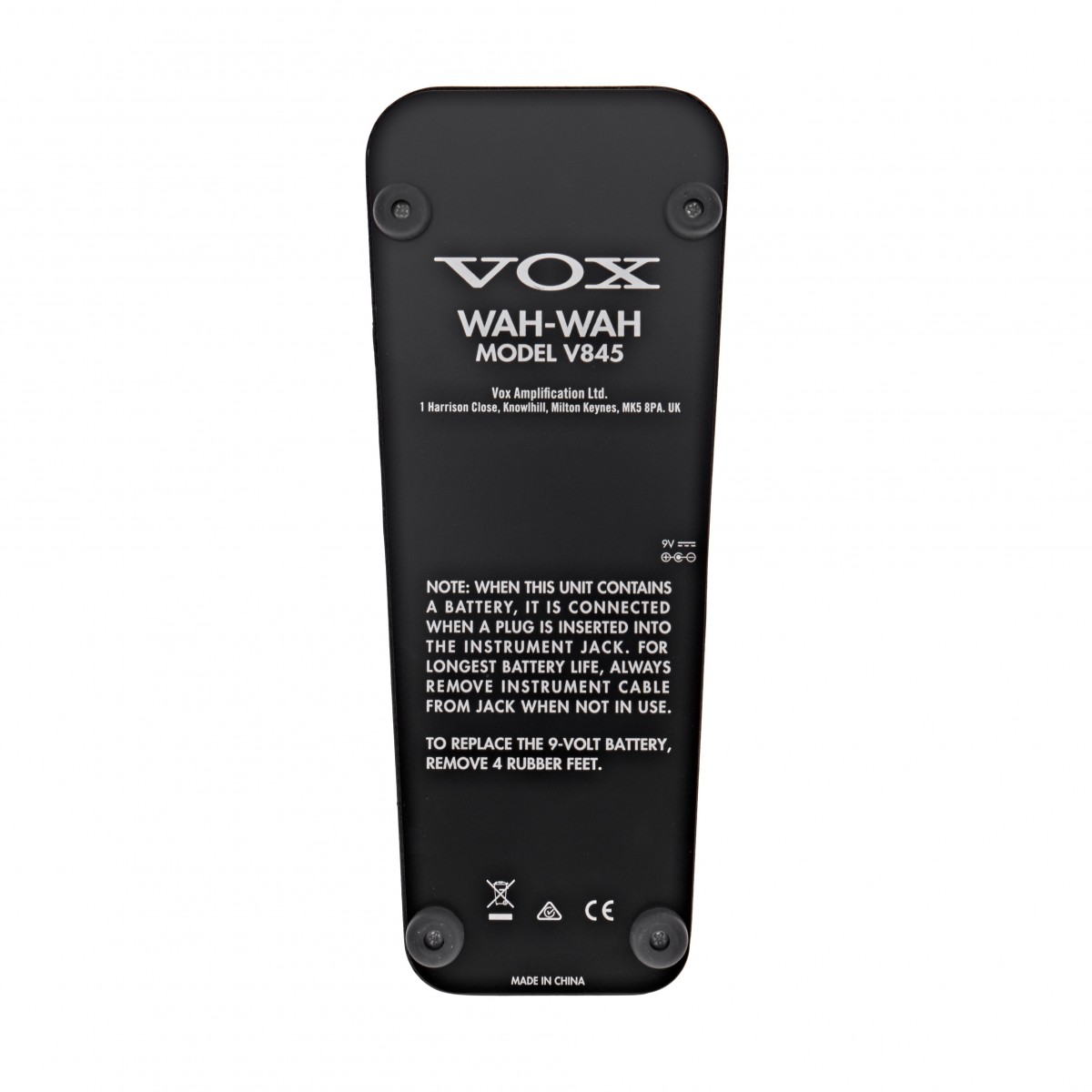 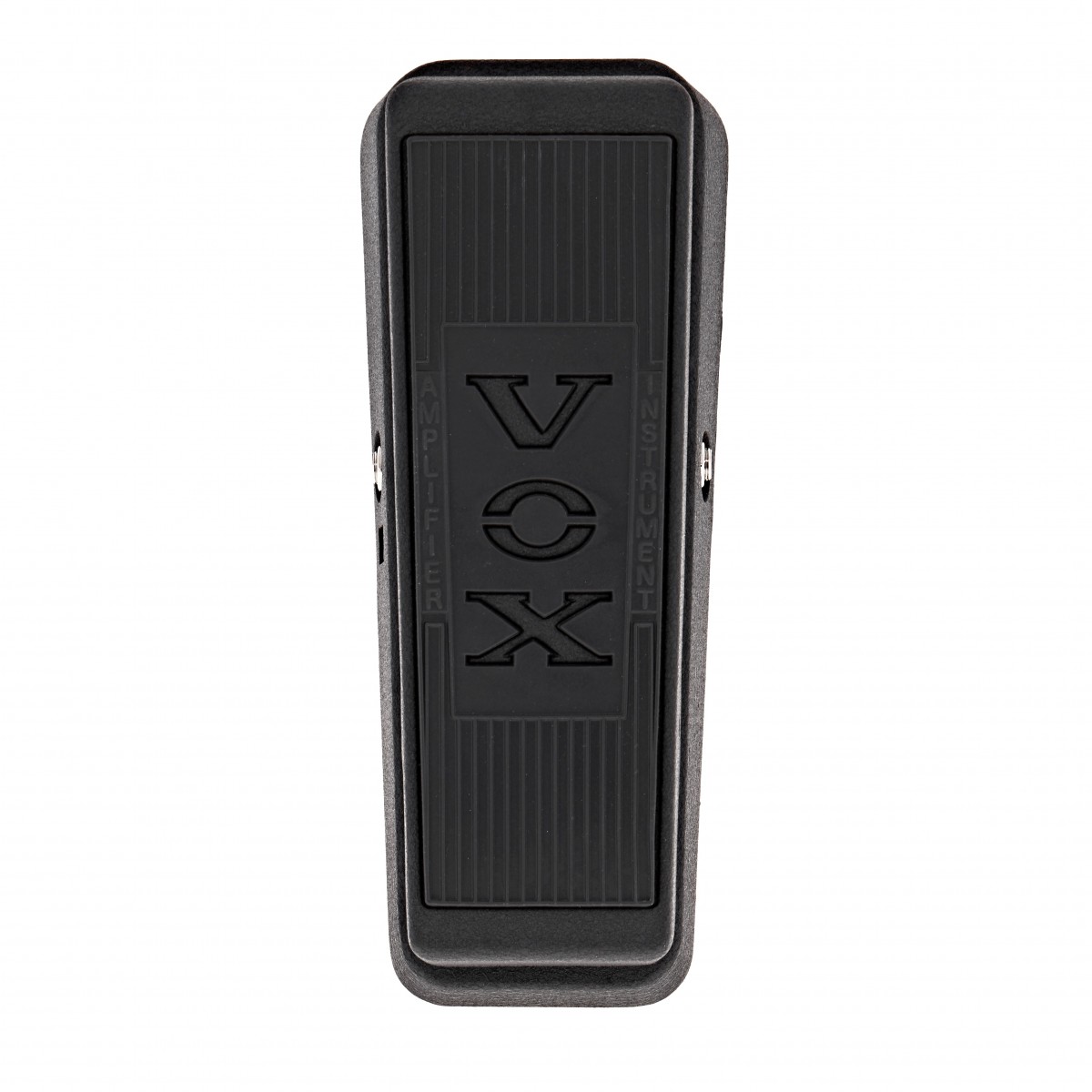 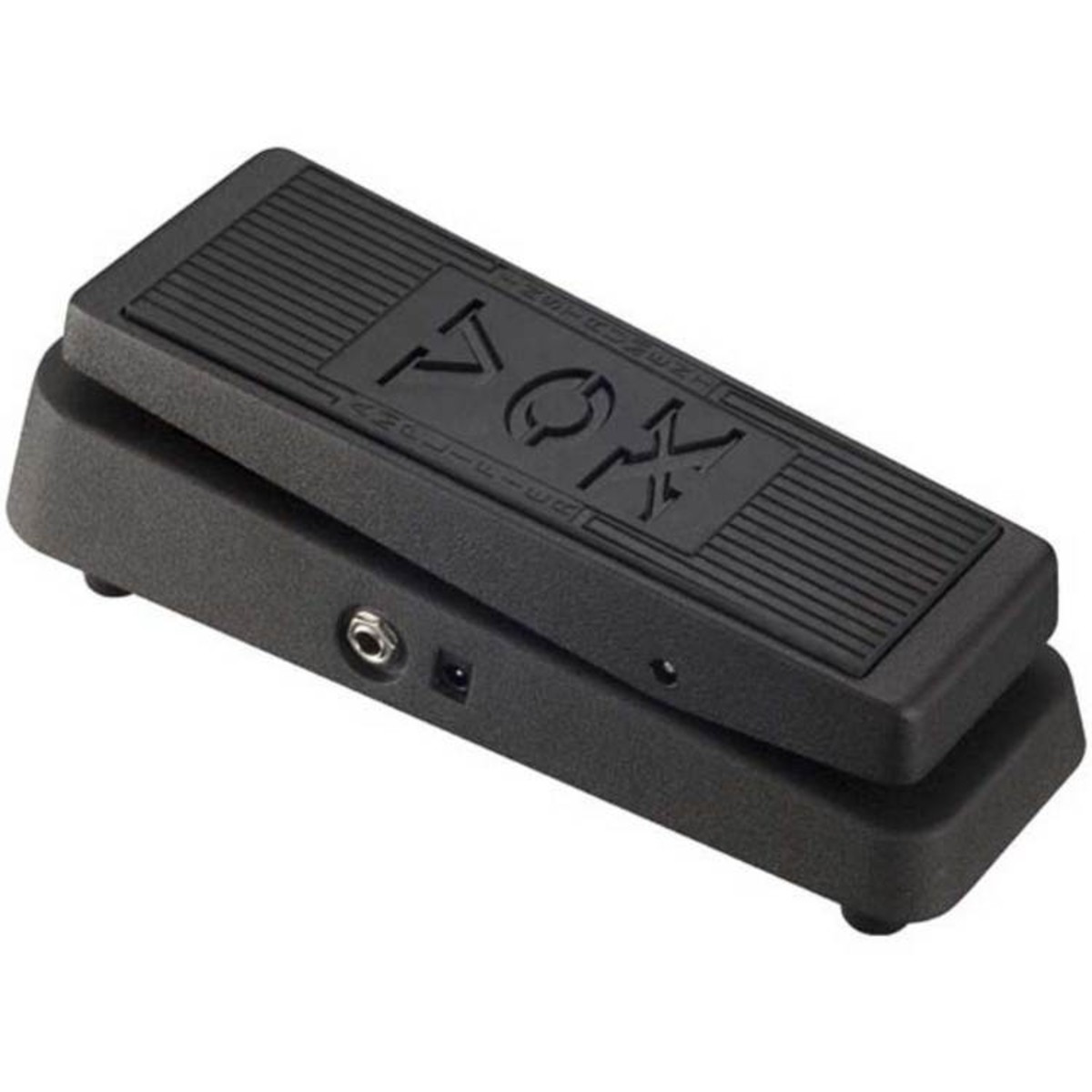 Everyone loves wah. It's one of the effects which has been used by guitar players/artists for many decades now, and the Vox V845 Wah pedal is here to continue this legacy. Small, sleek and powerful, it gives you access to the classic Vox wah effect which was used by the likes of Jimi Hendrix, Jimmy Page, and Eric Clapton. With this pedal, you'll be able to mould your tone further and add a new edge to your music, helping you to expand your music making capabilities. Once you've heard the funky power contained within this little box of Vox wah, you'll want to keep that footswitch pressed down forevermore.

The most expressive sound. The wah effect was popularised in the 1960s, but it started in the 1920s. Trumpet and trombone players would mute and unmute the instrument's bell in order to create a 'wah' effect similar to the one we know today. This effect was then developed into a pedal in the mid 60s, so that guitar players could create this effect themselves. Now, the Vox V845 Wah pedal has taken this effect further, combining modern engineering with the classic sound to bring you this spectacular pedal.

Make no mistake, this is classic wah. This pedal is based on the specifications which were used for the original Vox wah pedals, so you can be sure that you're getting a pure, unadulterated, quality wah effect. With the footswitch, you can control the intensity and speed of the effect, giving you unlimited options when creating your sound. Given its compact design and Vox's quality craftsmanship, you'll find the V845 is incredibly sturdy, and able to withstand all your foot stomping with ease. Fitted with an 9v DC power input for use with a power supply, as well as an affordable price tag, this pedal can deliver all the wah you'd ever need. It will give you the utmost satisfaction whenever you press it.