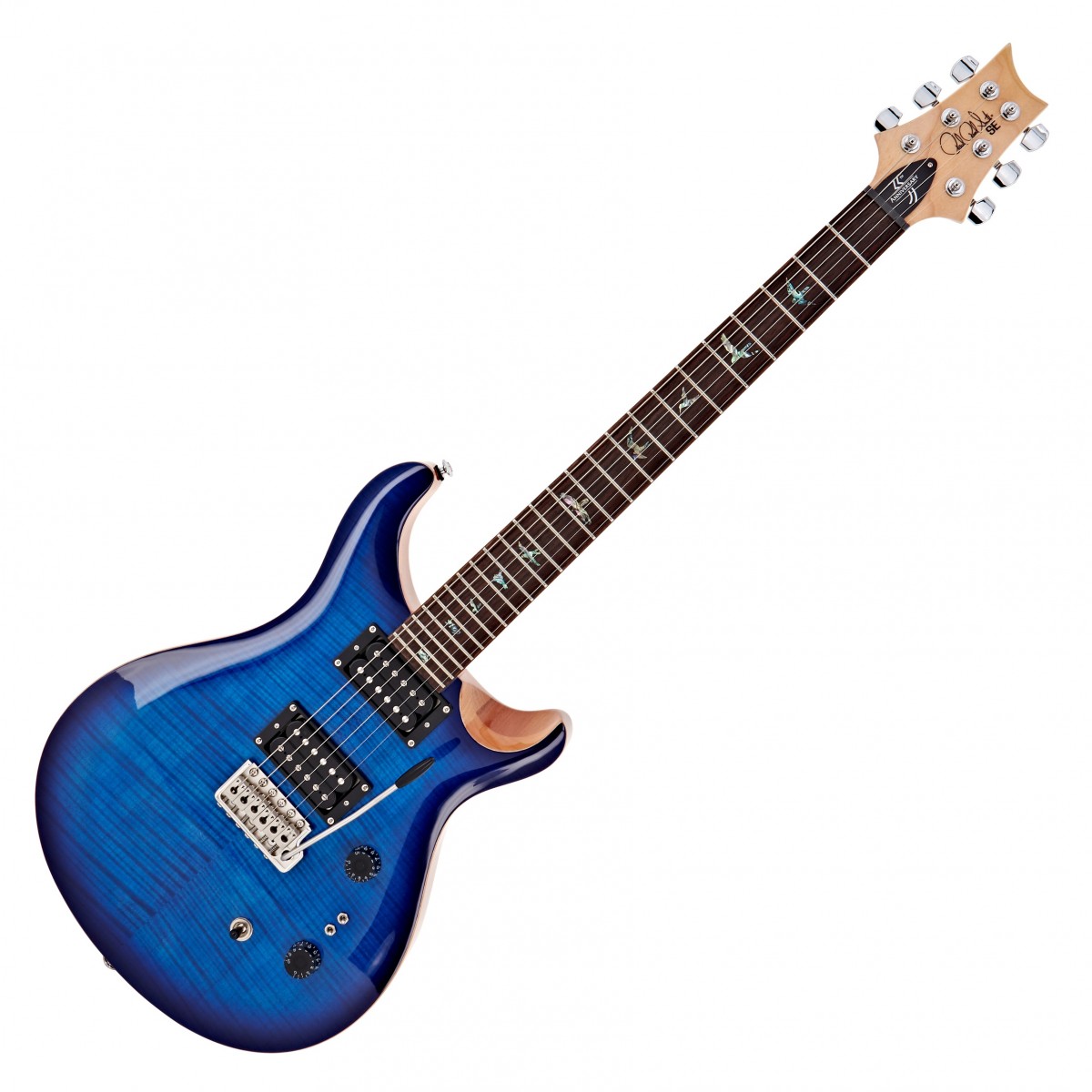 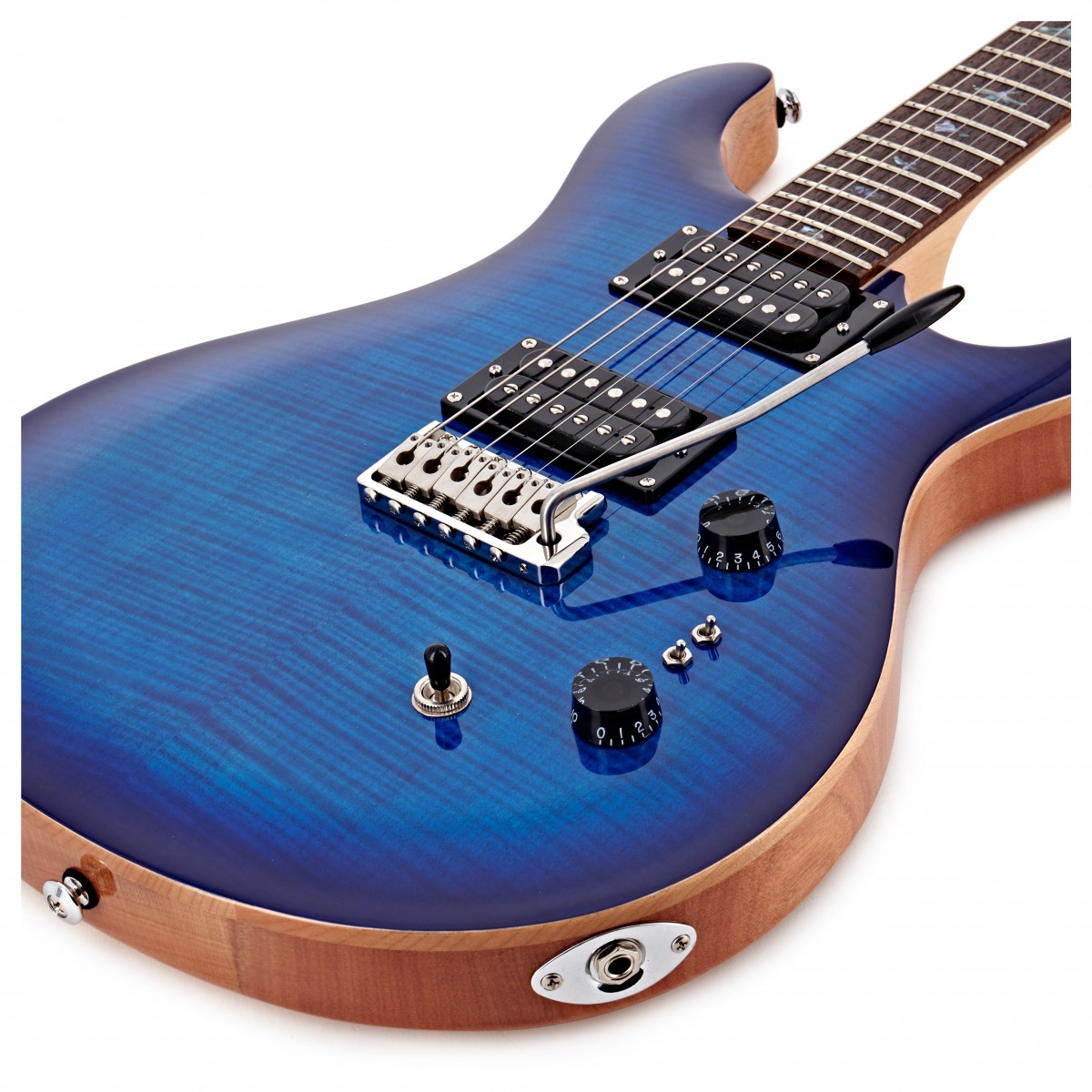 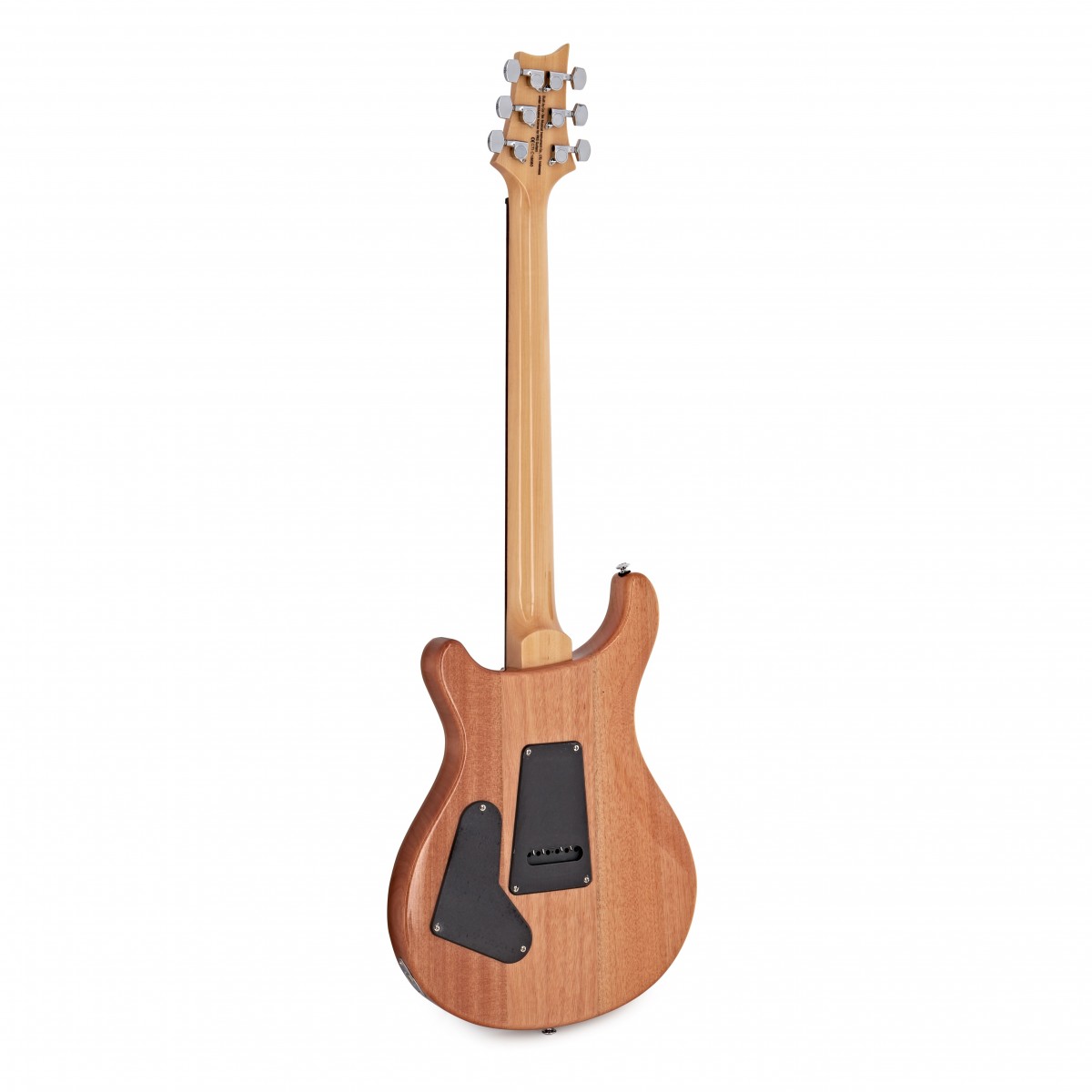 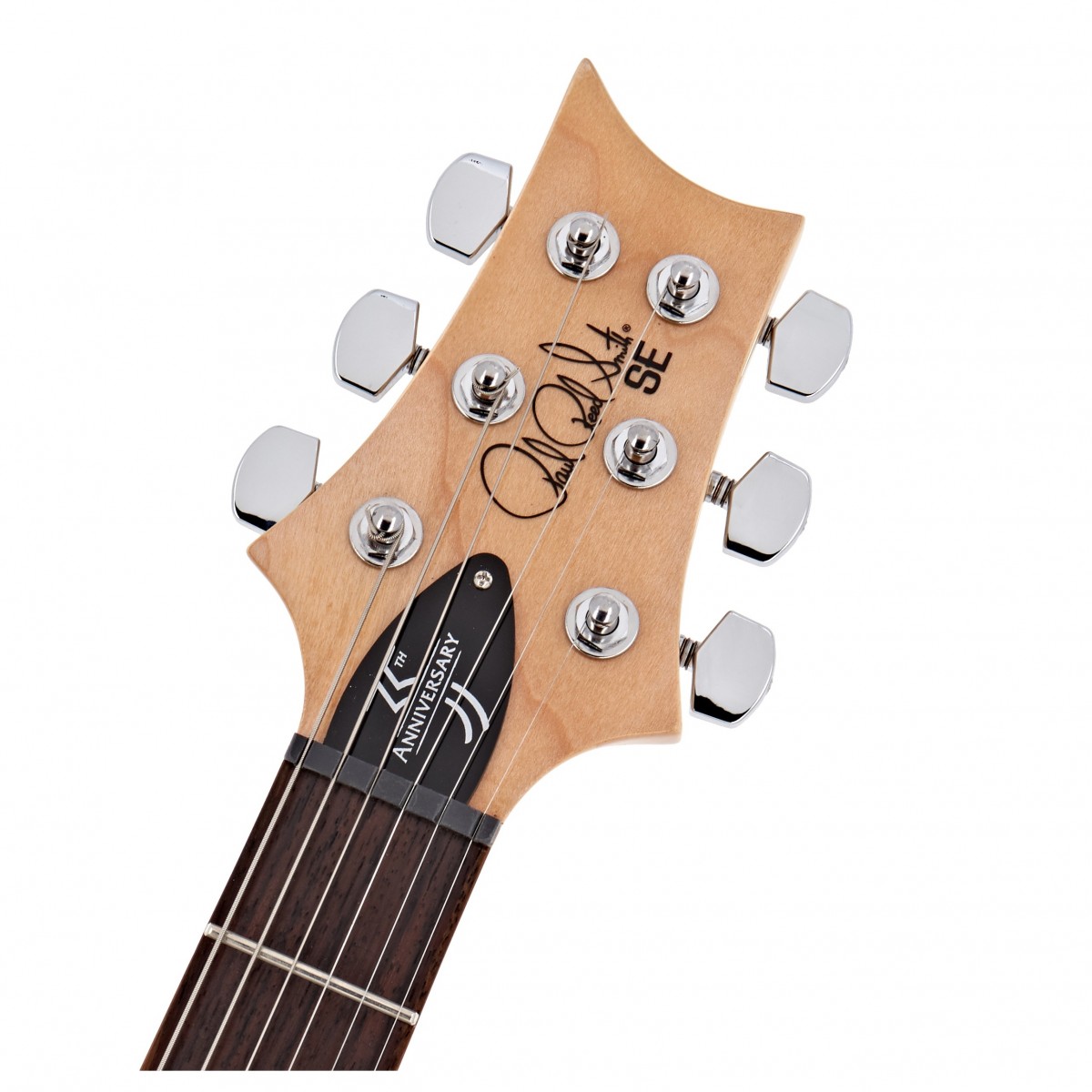 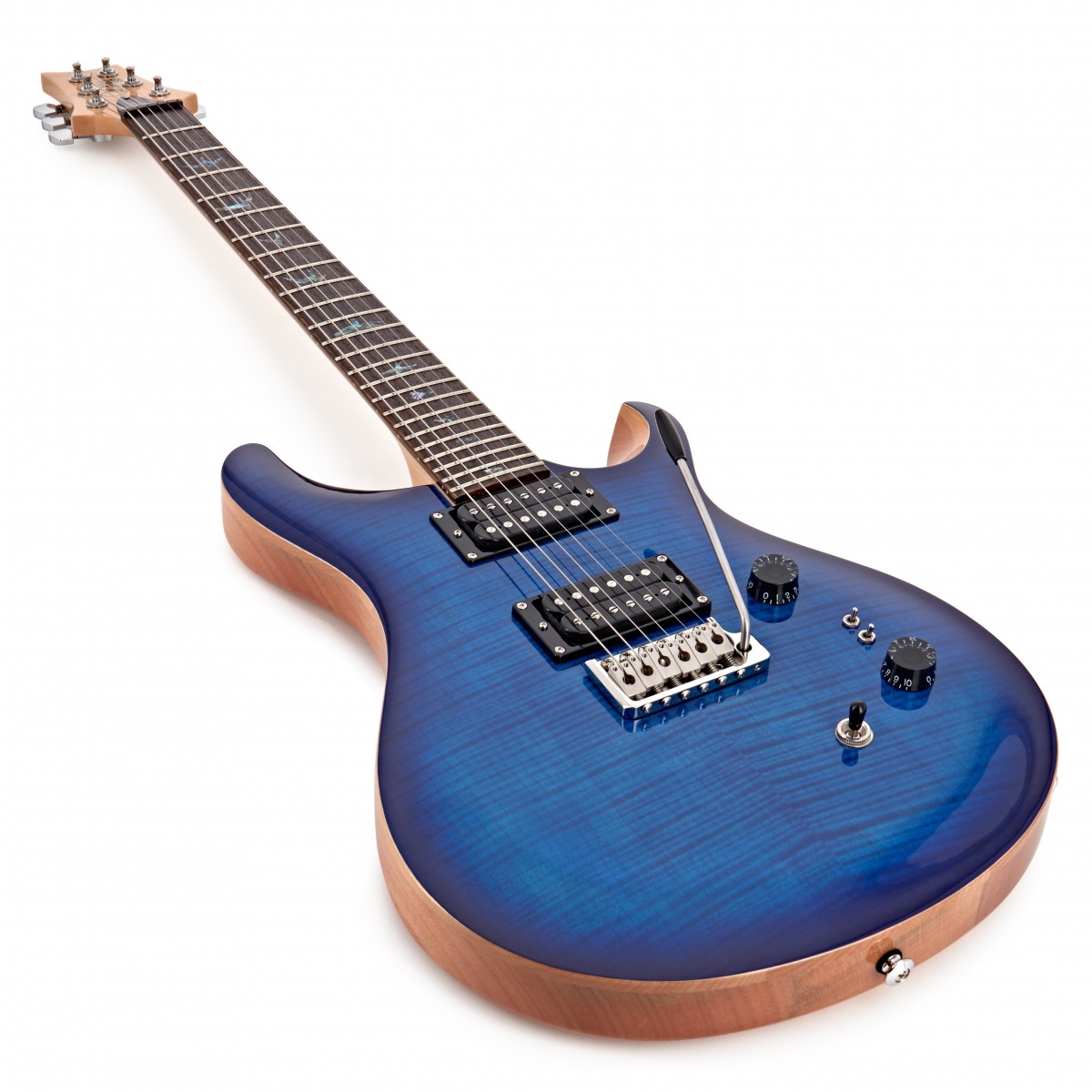 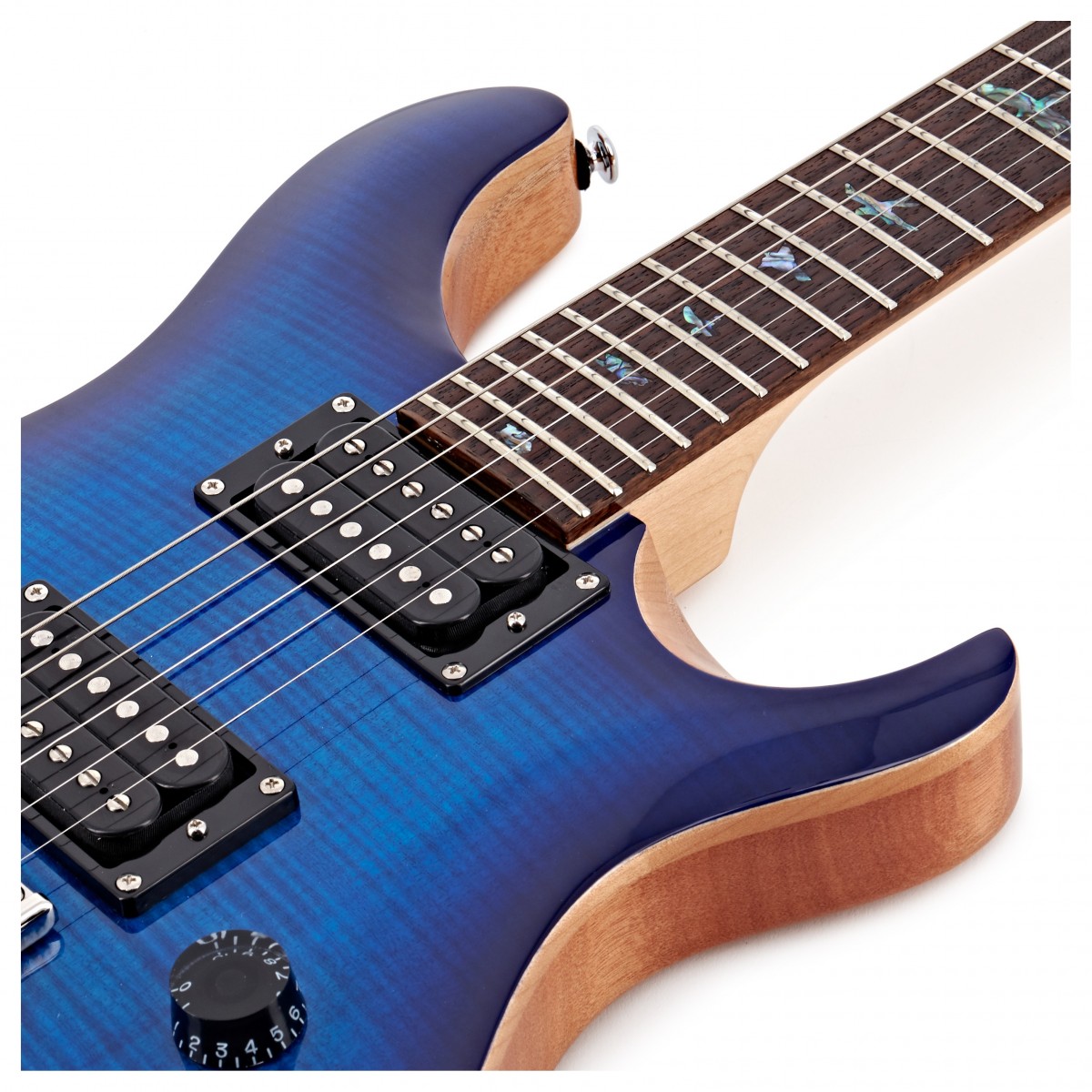 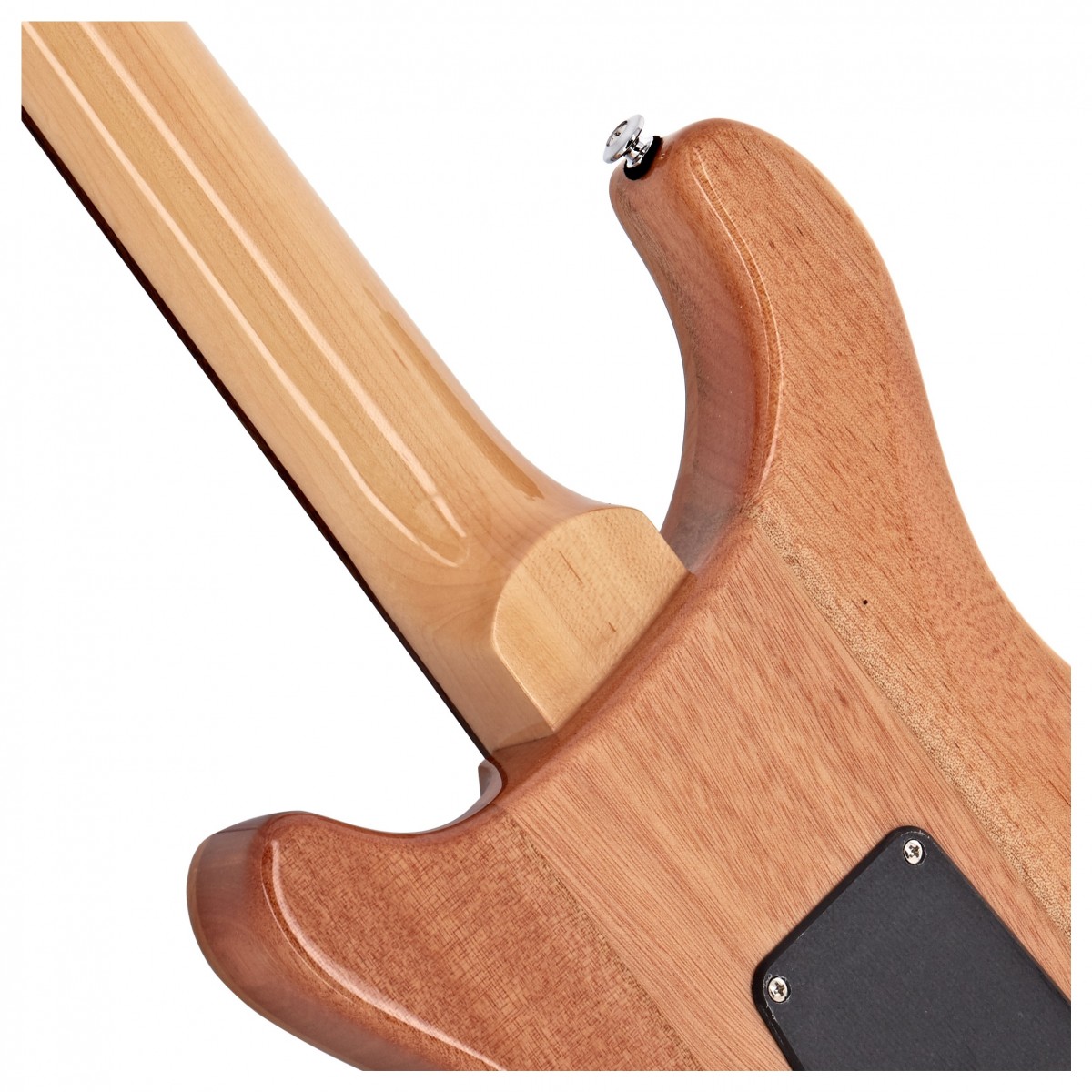 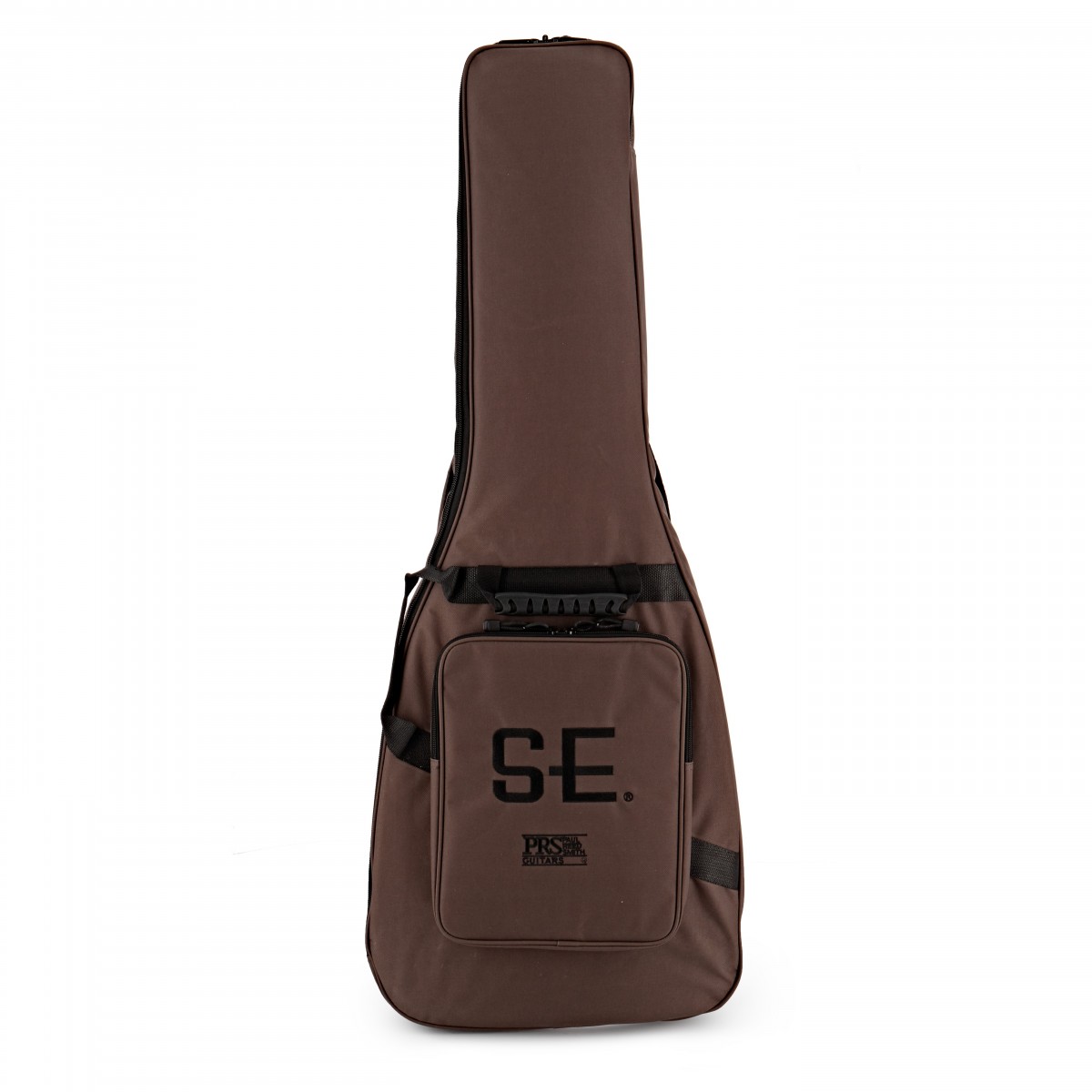 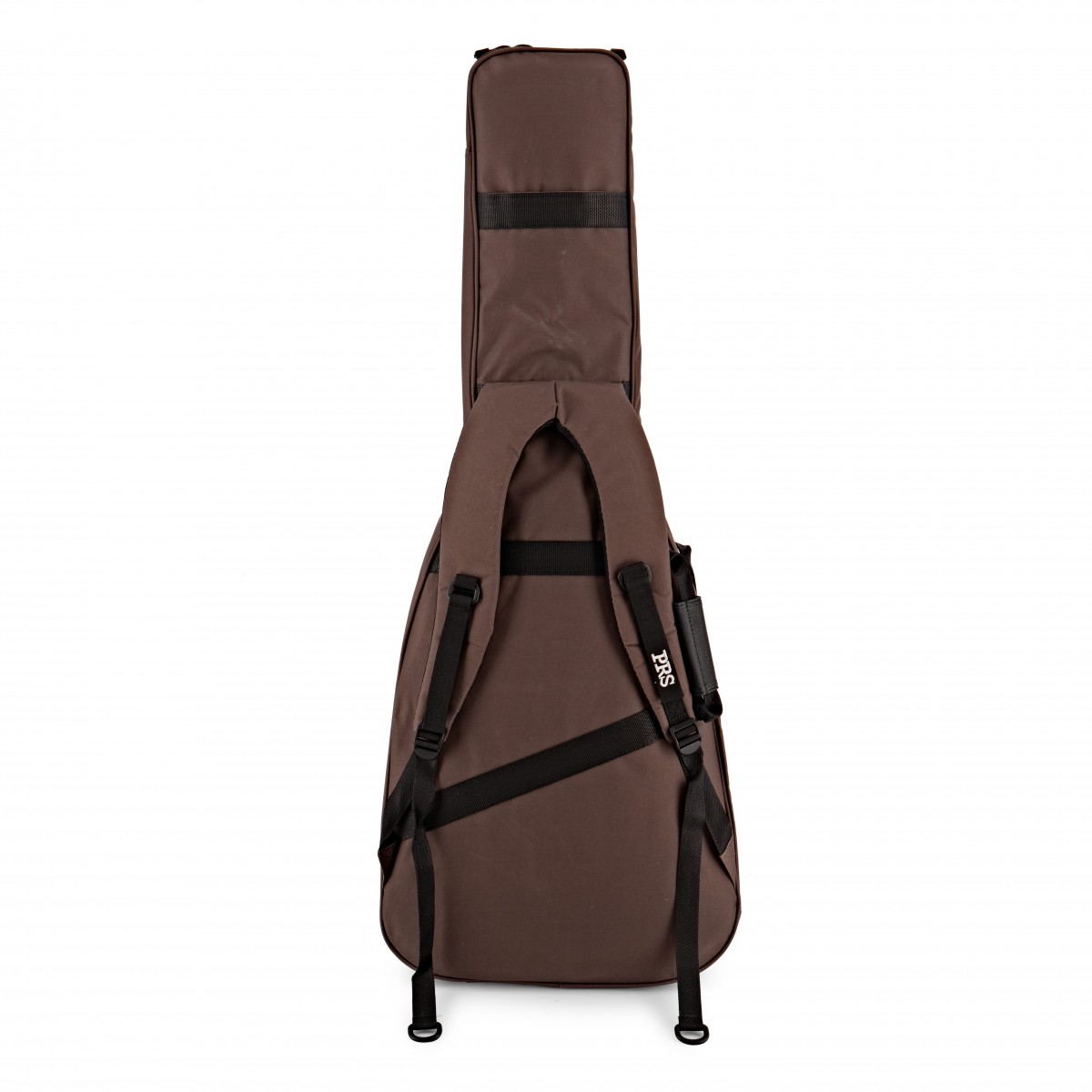 $1,072.00excluding VAT
12 in stockDelivery Information
Item in stock and available for dispatch

Get it: 1st - 3rd December
Add to Basket

Iconic. Elegant. Distinctive. The PRS 35th Anniversary SE Custom 24 celebrates one of the most recognised guitars in the history of rock 'n' roll. Offering immense versatility, stunning feel, and classic PRS style - there's a reason the SE Custom 24 has maintained its monumental status for so long...

Discover your creative potential. Thanks to a pair of TCI "S" humbuckers, the SE Custom offers a tonal palette that simply can't be competed with. From vintage cleans, to destructive metal tones - this is a guitar that bears no restrictions. And with each pickup featuring an integrated coil-splitting function, the sonic possibilities are endless. A sleek rosewood fretboard combines with a wide thin maple neck for maximum performing comfort. Topped off with a tremolo bridge and trademark PRS style, the SE Custom 24 showcases the peak of guitar design. And what better way to celebrate it?

There's no genre a PRS can't handle. And the SE Custom 24 35th Anniversary backs up this notion better than any other. Equipped with a pair of TCI "S" humbuckers, the SE Custom 24 bears no restriction to its sonic potential. Because these pickups are specifically designed to kick out vintage single-coil tones, along with a distinctive humbucker sound similar to that of a P90. Quite frankly, it doesn't matter what musical style you decide to test this PRS with – the outcome will always leave you astonished. And it's all thanks to the expert construction of PRS's TCI "S" pickups, offering sublime clarity and breathtaking versatility.

Still not impressed? Well, let's delve into the SE Custom's coil-tapping function. Fluctuate between snappy single-coil tones and hot, humbucking character with the simple flick of a switch. By splitting the humbucker coils, players are able to explore the SE Custom's sonic variety so they can truly sculpt their sound the way they want. And, with a 3-toggle switch and volume and tone controls implemented for good measure, you have total control of your PRS's unique voice. It's yours to discover.

Ultimately, a guitar should spark creativity – not restrict it. Which is why every aspect of the SE Custom is constructed with playability in mind. Experience easy transitions across the entirety of the fretboard thanks to an ultra-smooth rosewood surface. It's combined with a sleek, satin-finished maple neck that fits perfectly in the palm of your hand, entailing endless hours of comfortable practice and performance. Enjoy effortless access to the upper frets with an ergonomic, dual-cutaway body design. So, whether you're shredding up high or unleashing fat, low-end riffs – the SE 24 offers a feel that's tailored for the player.

It doesn't stop at playability, though. A classic PRS Tremolo bridge opens up a new world of sonic possibilities. Dive bombs, vibrato – you name it. The SE Custom can do it all. And, thanks to its meticulous design, you can have confidence that your strings will return to their original tuning after you're done hammering your riffs away. Because PRS know what's required for world-class performance, and they've delivered just that.

It demands audience attention. With a finish so eye-catching and unique, how could it not? A flame top provides a breathtaking aesthetic, showcasing the SE Custom's sumptuous grain pattern. But its elegant design isn't just limited to the body. The iconic PRS bird inlays dance across the silky-smooth fretboard for even more individual flair. Topped off with a striking blue burst finish, the SE Custom simply radiates a one-of-a-kind style. So, whether you're rehearsing, or playing live – it's all eyes on you.