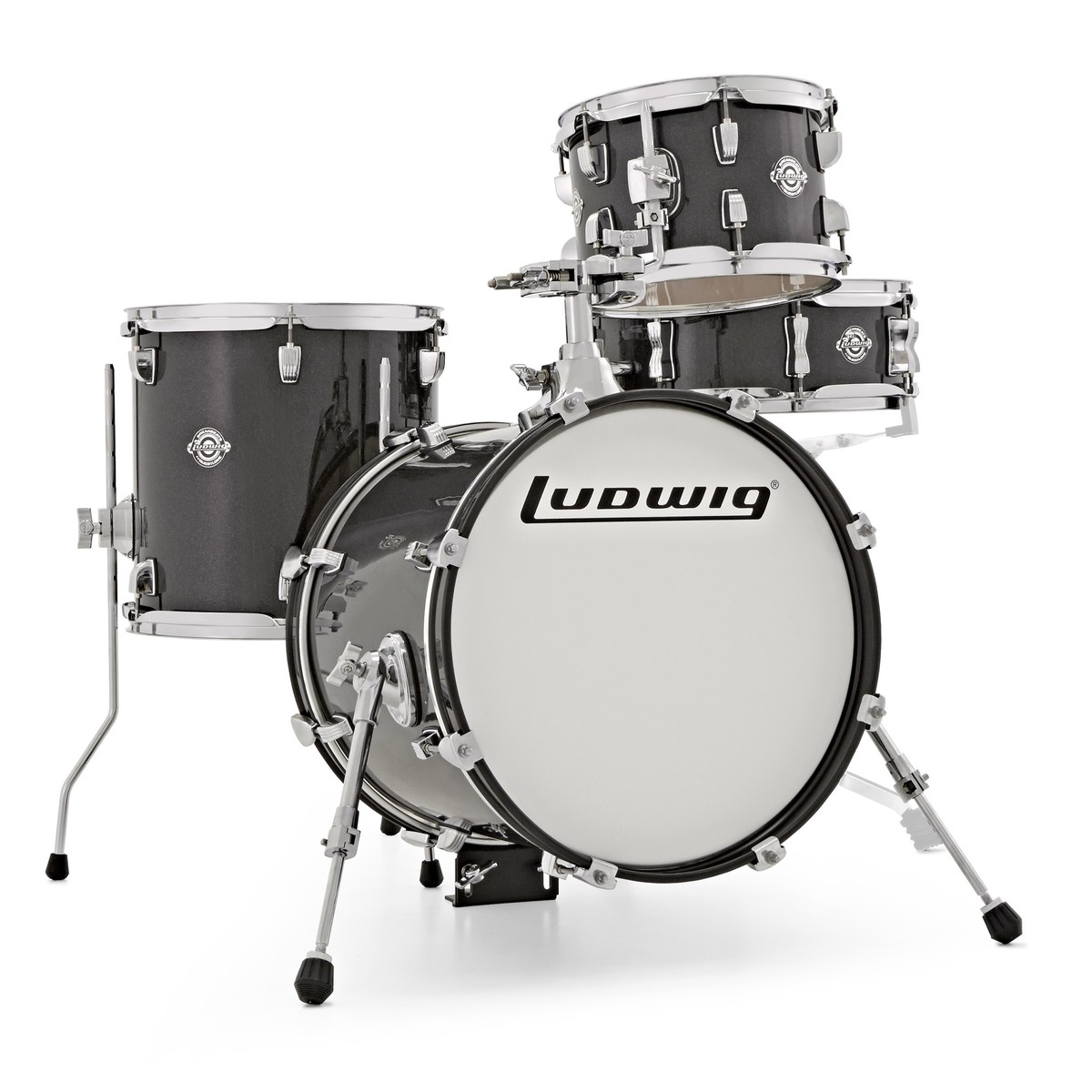 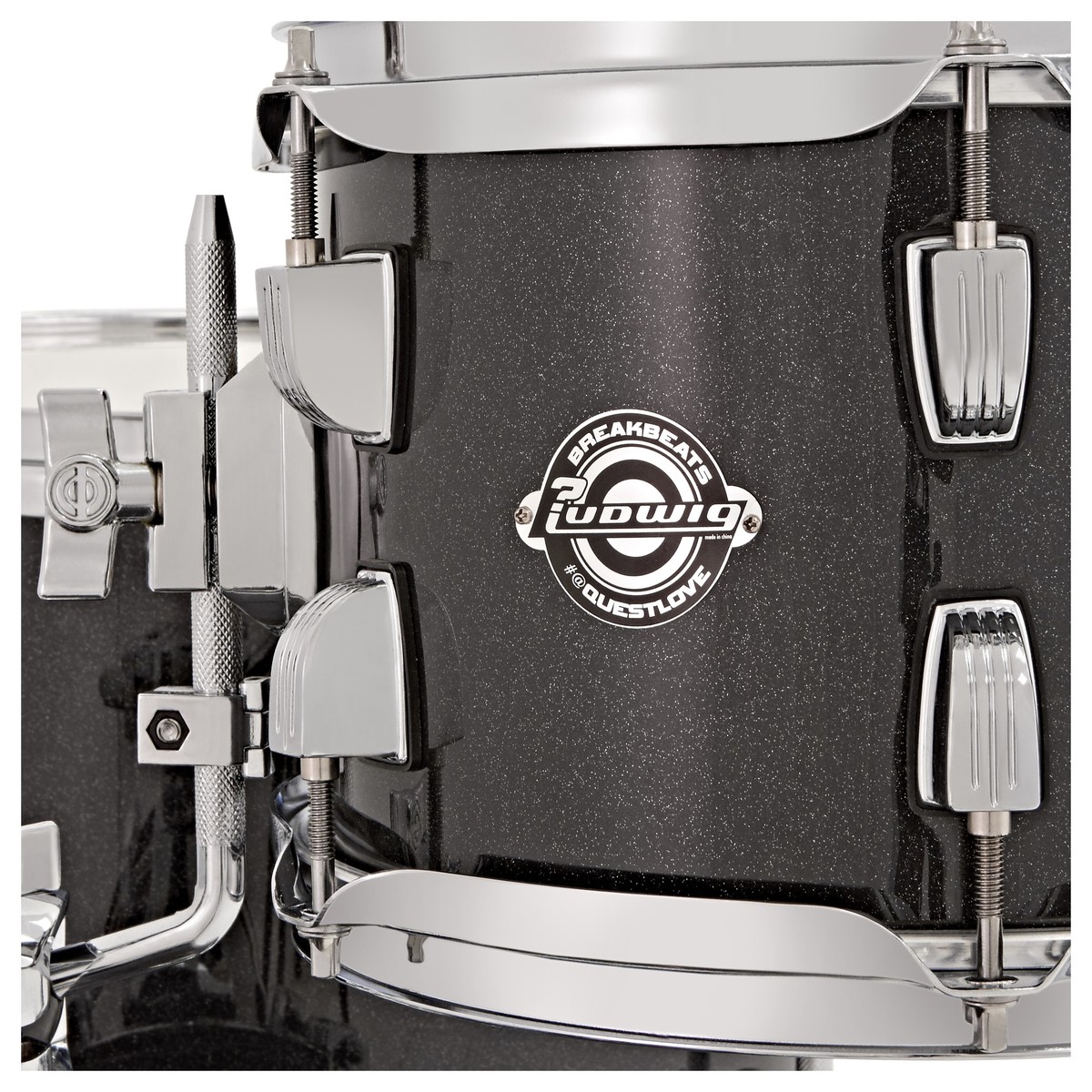 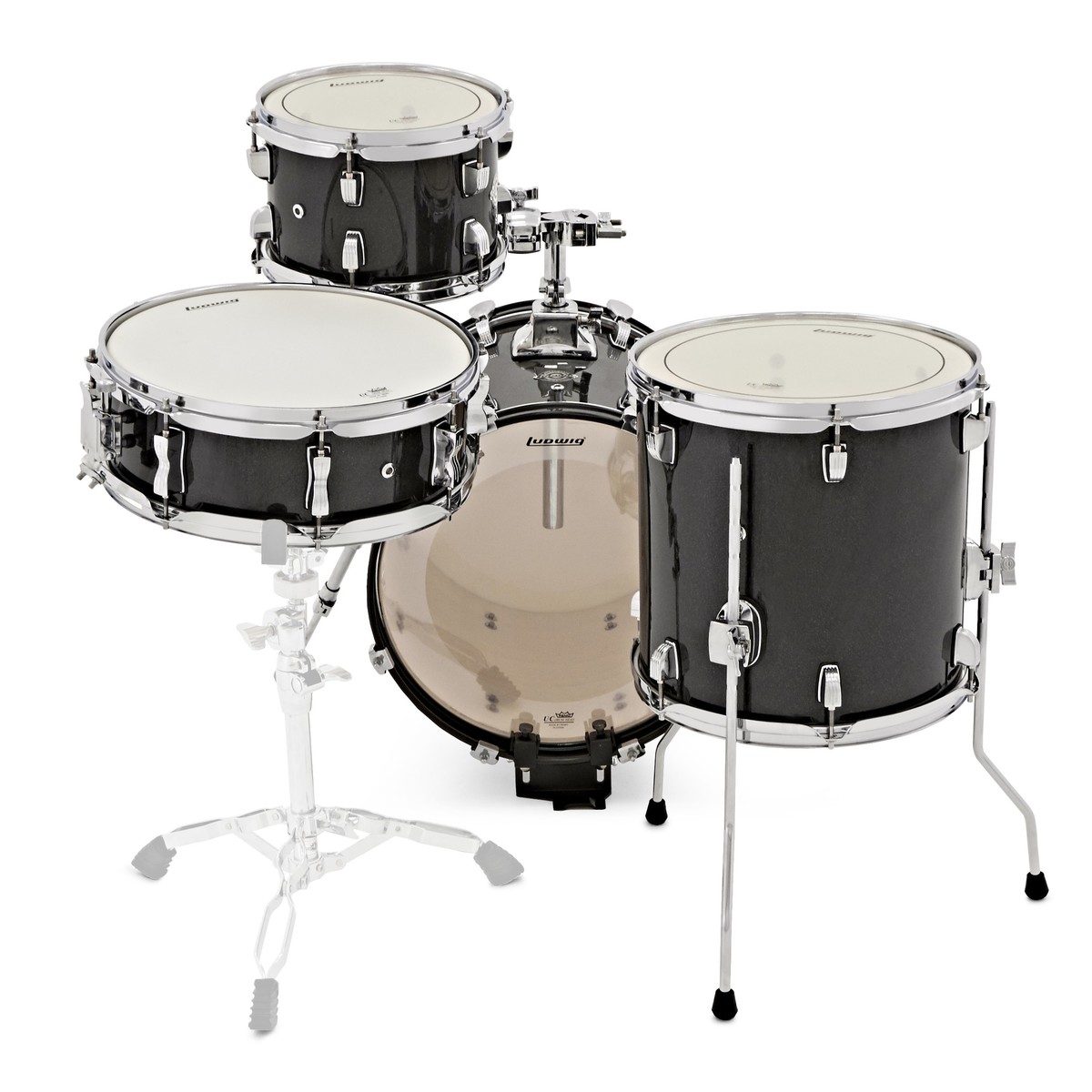 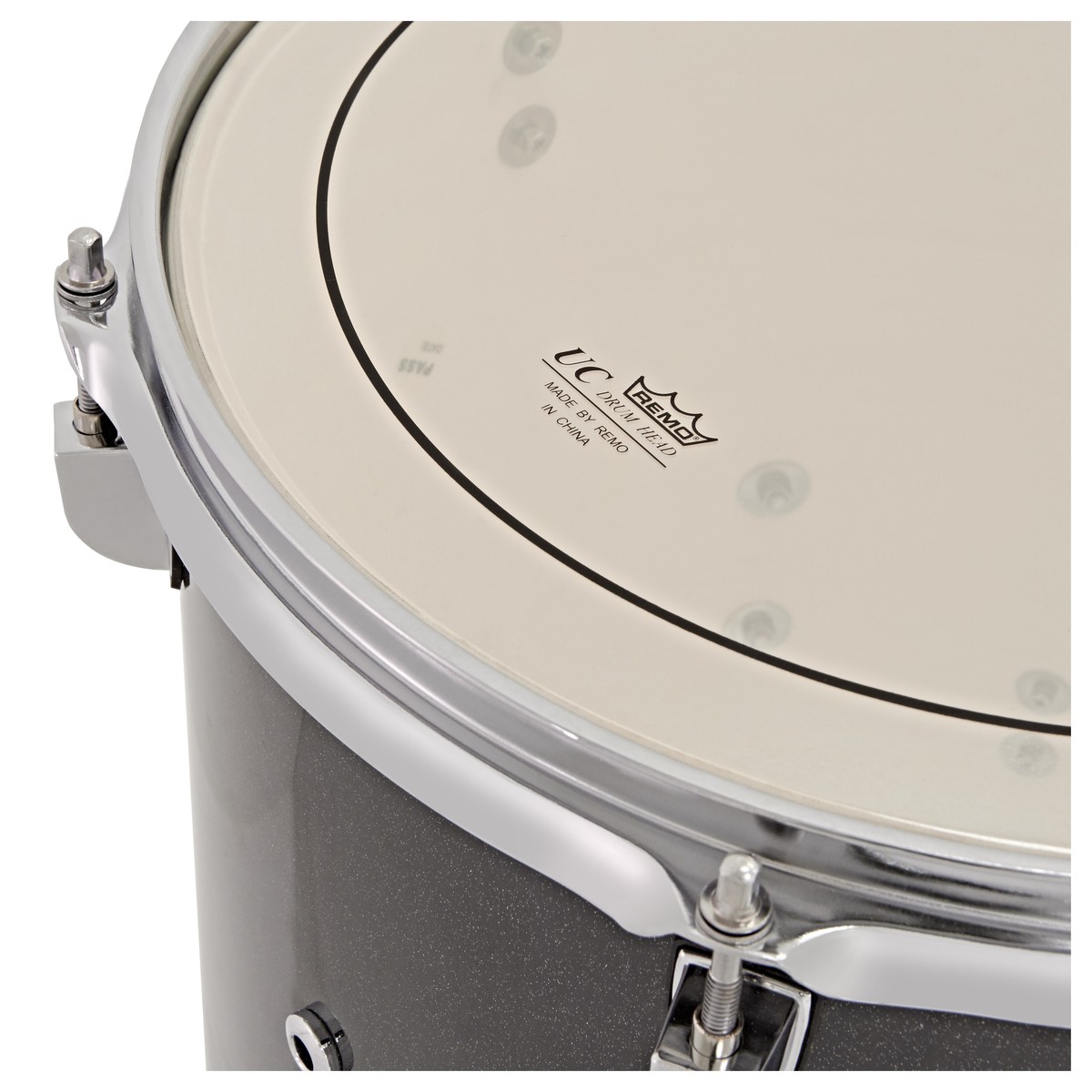 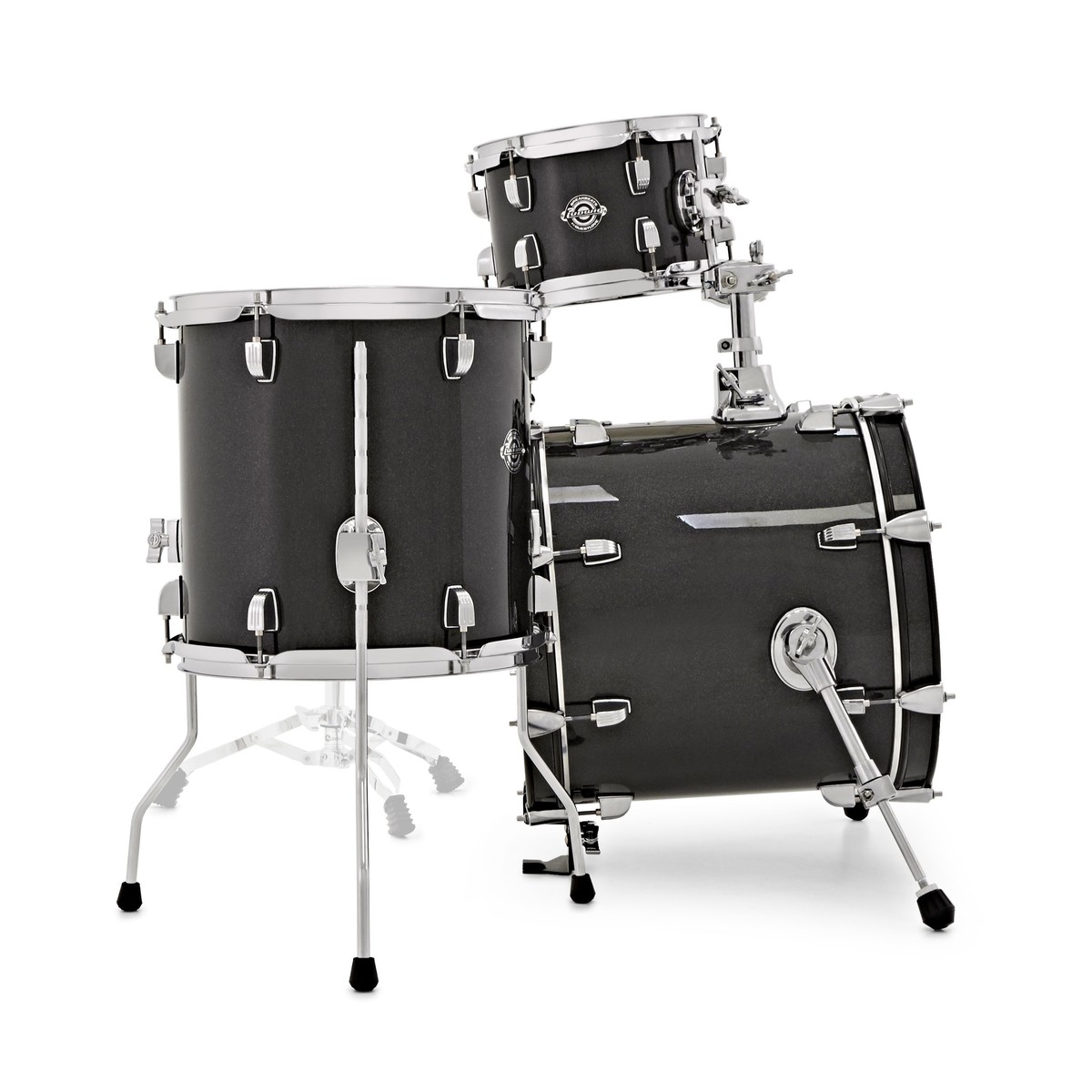 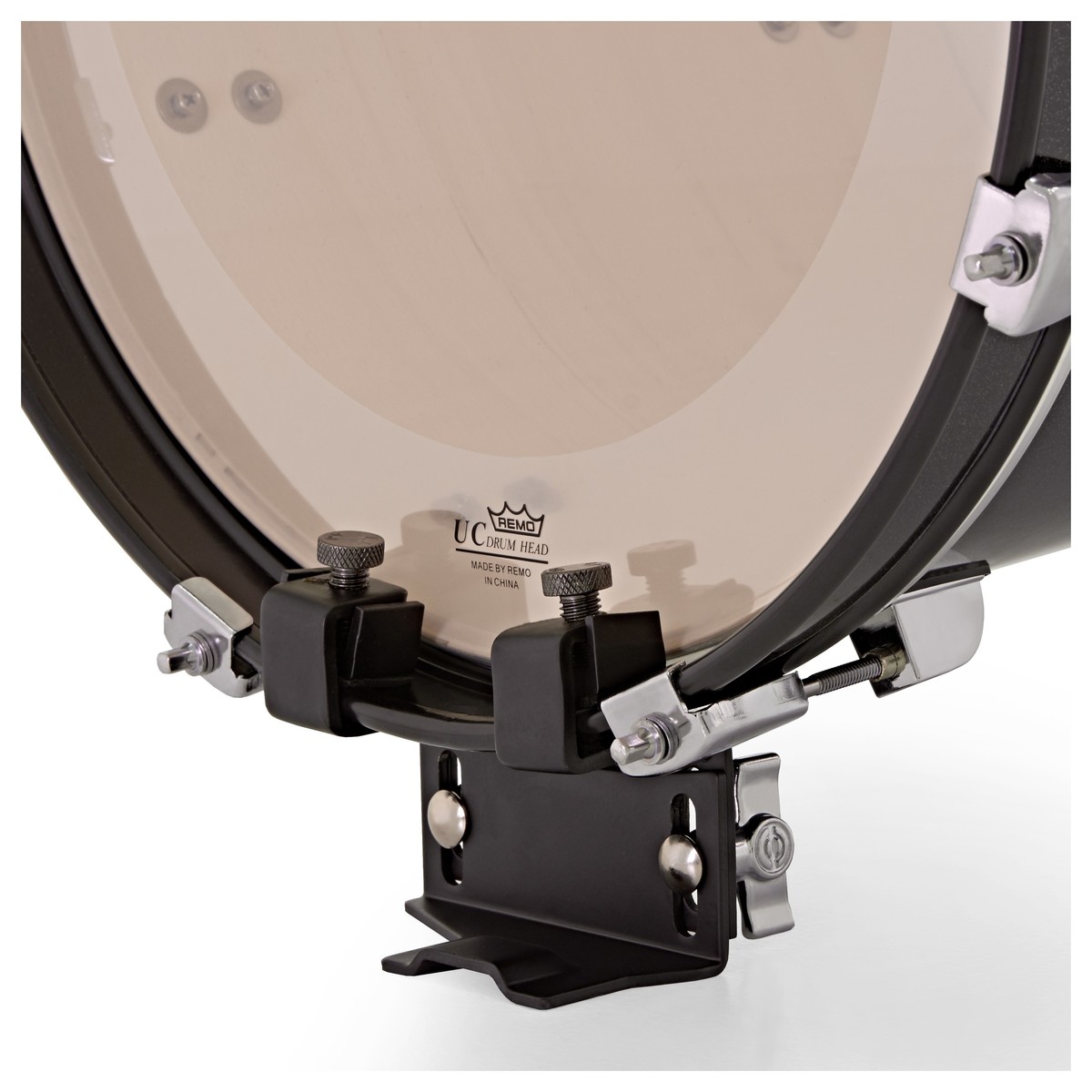 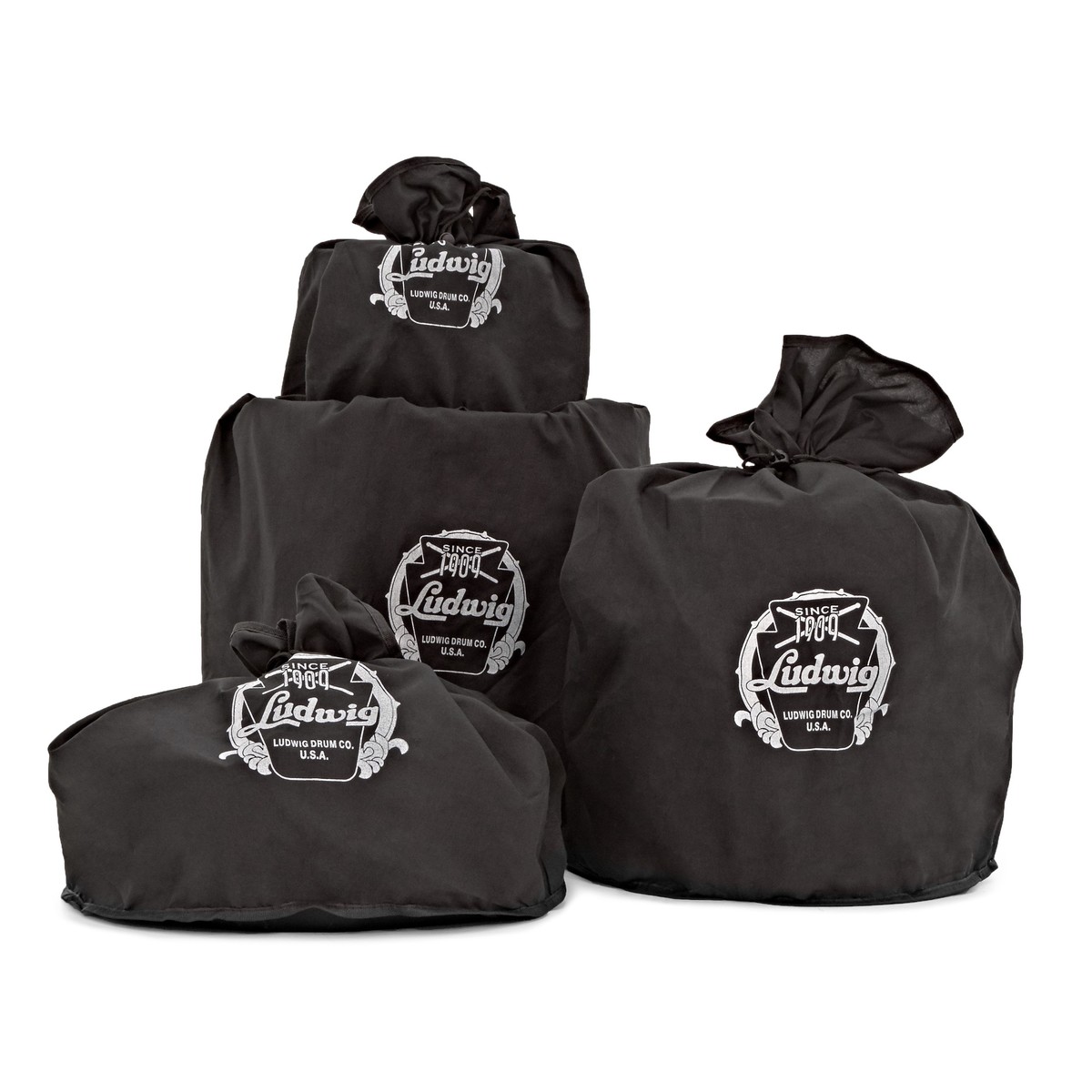 $506.00excluding VAT
3 in stockDelivery Information
Item in stock and available for dispatch

The Ludwig Breakbeats Questlove is designed by Grammy award winner Ahmir 'Questlove' Thompson, and is ideal for drummers short on space, without compromising on quality. It's the ultimate versatile kit - packing enough low end punch and portability for gigging and rehearsals, whilst remaining compact enough to practice in the home. Despite the small footprint, there should be no concern about a loss of tonal quality. The 16'' kick delivers plenty of depth, whilst a tight and focused mid tom and snare drive the groove.

Resting on an included lift for the best reach, Breakbeat's 16 x 14" bass drum, 13 x 13" floor tom, and 10 x 7" tom are compact enough to fit into tight spaces and are dismantled quickly and easily. Combining all this with the matching wood 14 x 5" snare drum produces a punchy, dry and "breakable" backbeat that is Questlove's signature. This shell pack includes velvet storage bags for a convenient transport option. The bags could also be used to lower volume by placing a bag over each drum.

"I wanted to build a device that was apartment-friendly and compact for the street musician; but also something that was quality-sounding. A gritty, raw, 'break-able' kit for gigging in clubs that you can fit in a cab. Breakbeats by Questlove does it all." - Ahmir 'Questlove' Thompson, The Roots

Please note: Cymbals and hardware are not included.