For decades, Shure microphones have been the go-to for front-of-house engineers, offering clear-sounding, detailed vocals in every type of venue.

In 2022, Shure developed the new KSM11 microphone capsule for wireless handheld transmitters across the SLX-D, QLX-D, and Axient digital range. The KSM11 redefines vocal performance and is engineered for superior vocal performance.

Before we start talking about this impressive new bit of gear, make sure you’ve brushed up on the Shure Wireless range by checking out our Wireless guide!

Shure’s SLX-D and QLX-D handheld wireless transmitters have always featured a removable capsule, allowing you to easily customise your sound and attain far more control over your live performance. 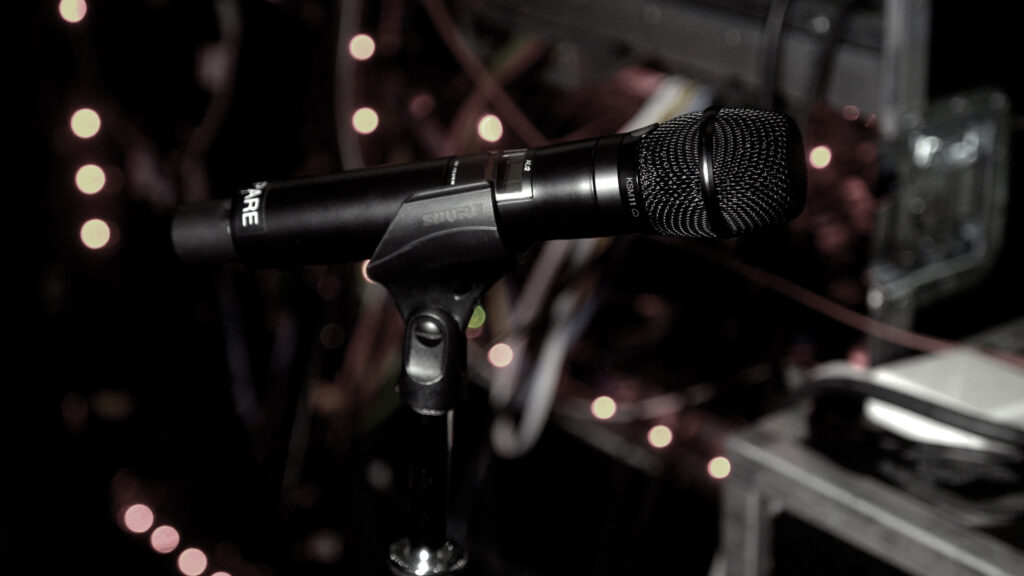 What makes it so special?

The KSM11 is a premium vocal microphone aimed at touring professionals who need the best of the best.

While in the development stages, the mic capsule was put through its paces by musicians of various genres such as Dua Lipa, Miley Cyrus, and Tyler, the Creator, as well as world-class musical theatres and venues.

The capsule was then fine-tuned based on their feedback. This process of real-world testing, from arenas to festivals, further helped develop the capsule to be the best it could be.

The KSM11 can produce the most natural vocal possible with crisp definition, and this is exactly what is needed for top-tier artists. Audiences have come to expect the vocal to sound a certain way, just like the recording.

When developing this capsule, the feedback from the engineers testing the prototypes was also crucial.

Paul Wichmann (FOH for Tyler, the Creator) was asked about his verdict on the prototypes. He commented, “it’d be really nice if you had a mic that would sound great whether the artist cups the mic or not”. Shure took the feedback on board and came back with a capsule that gives consistent sound no matter how the mic is held.

This mic capsule is one that you can rely on for every single performance, on every single stage. It gives you a near-perfect reproduction of vocal performance to build a mix around, meaning engineers can mix out of personal choice and taste, not due to a poor sounding microphone.

Even though the KSM11 capsule is aimed at high-level touring musicians, it’s perfect for performers who take their vocals seriously and need immaculate sound, whatever venue they’re in.

The fact it’s a capsule means it can be used with multiple Shure systems. If you’re a vocalist and already use a compatible wireless system, the KSM11 is a great way to take your vocals to the next level and join some of the industry’s biggest names. 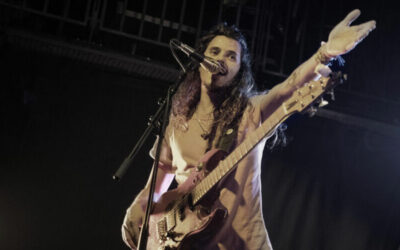 How to Choose the Perfect Microphone for Your Vocals

Everyone has their own unique voice. No one sounds quite the same. So, when you’re performing or recording, it’s important to make sure that the mic you choose fits your voice and elevates it to the next level before you start adding any fancy effects. We’ll take you through different vocal types and help you choose a microphone based on yours. 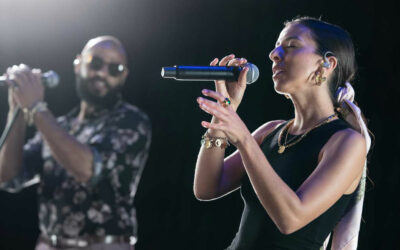 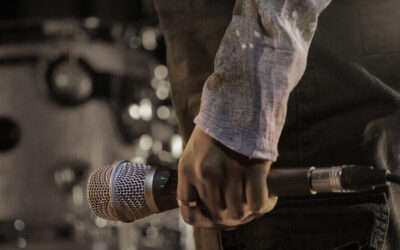