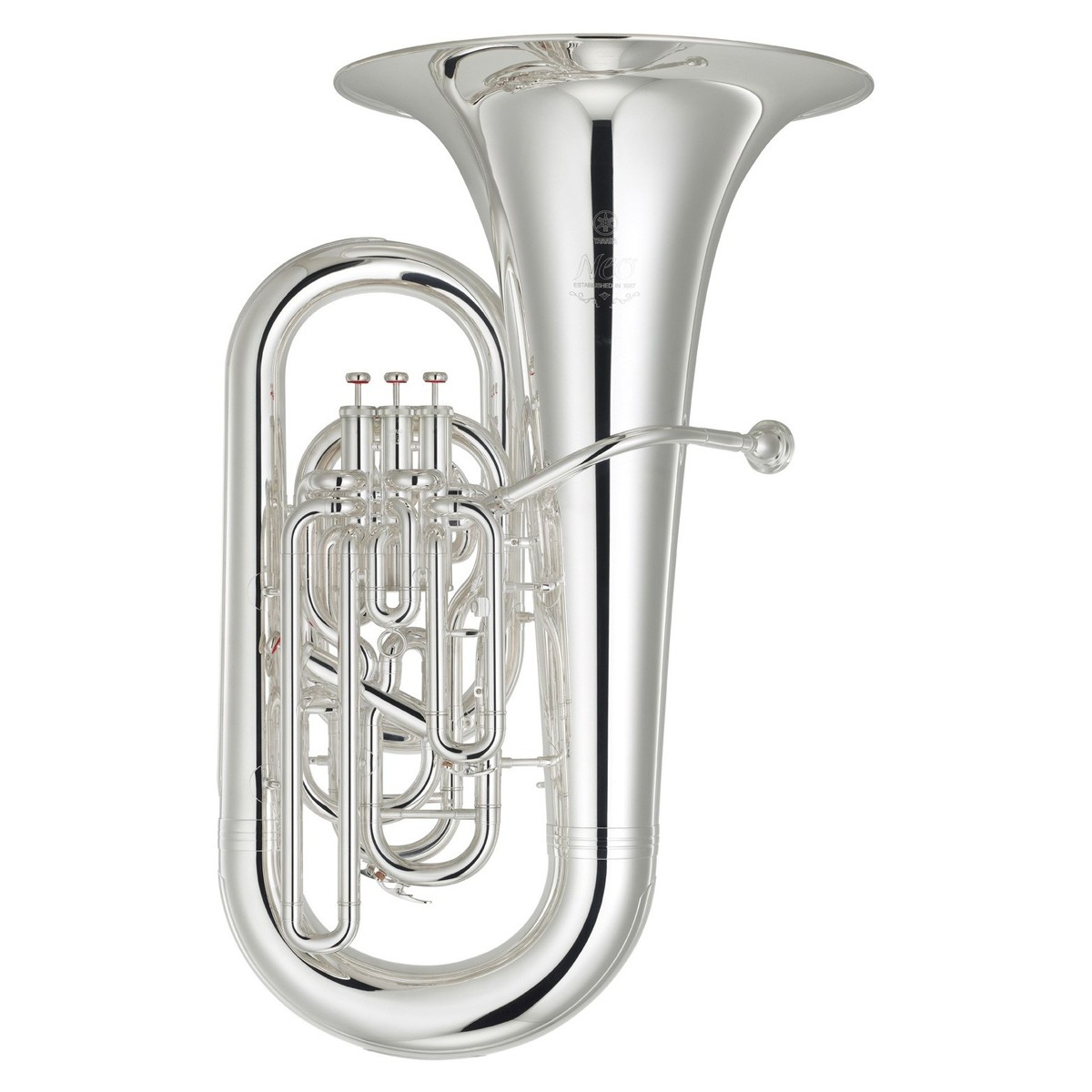 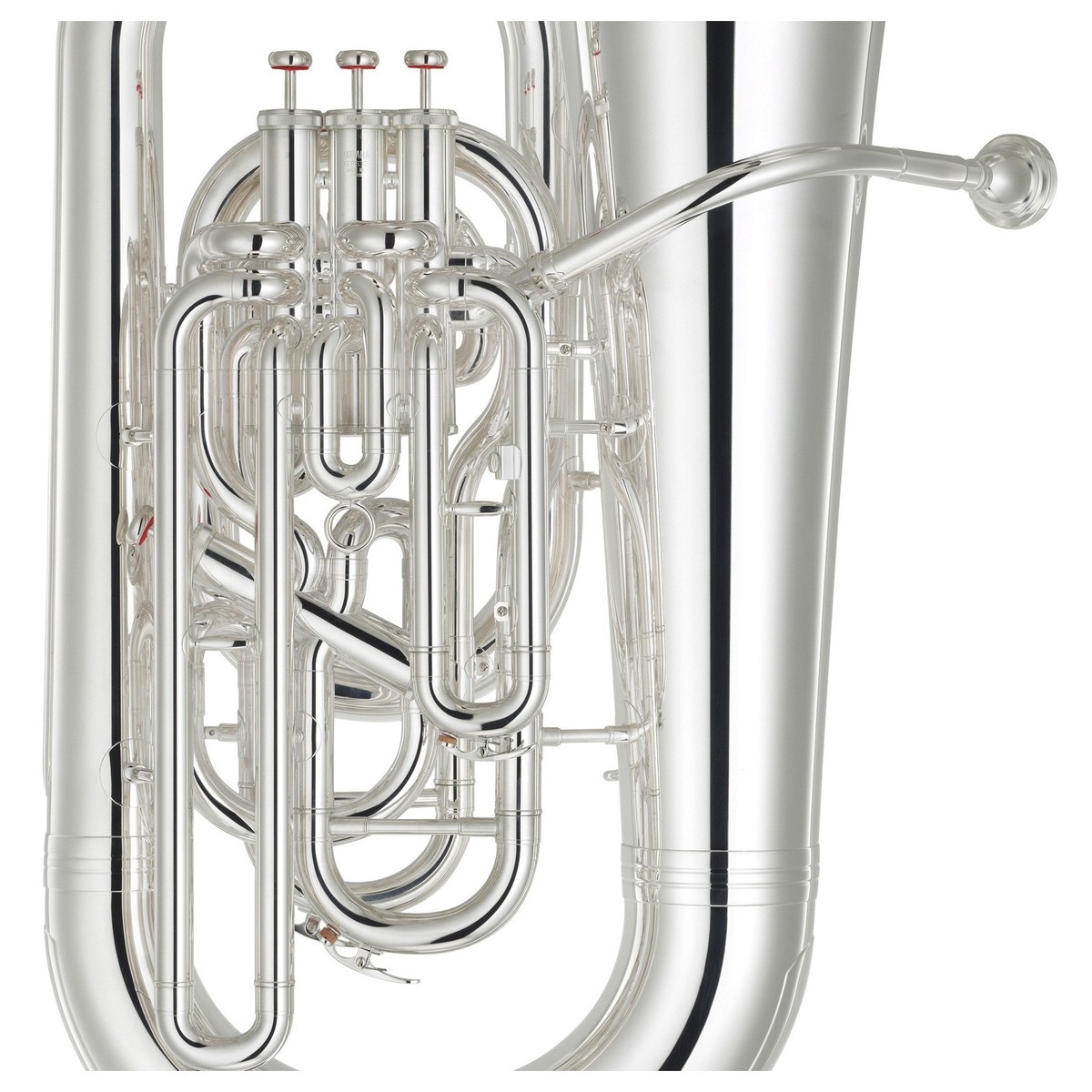 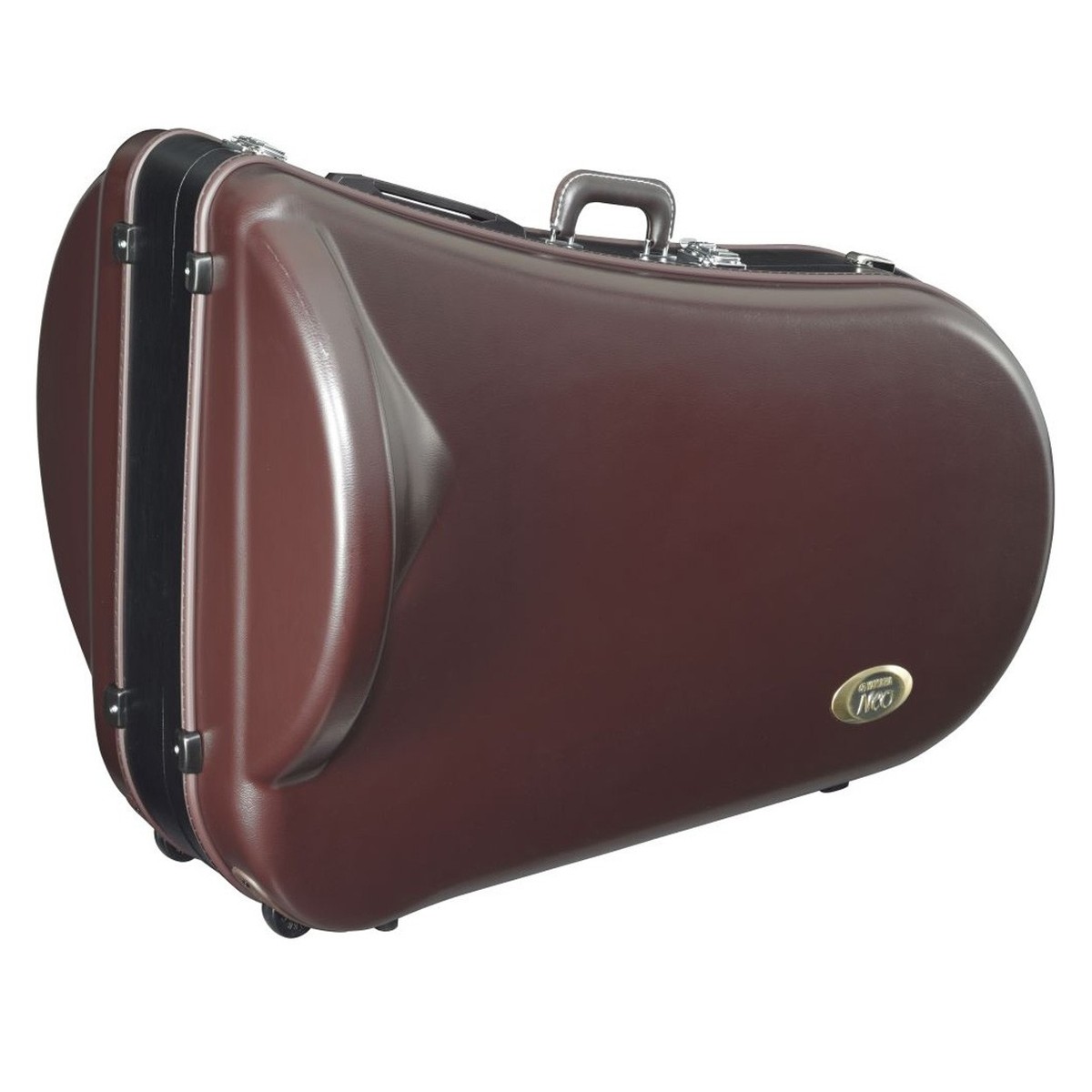 The Yamaha YEB632 Neo Eb Tuba, Gold is Yamaha's most advanced Eb tuba. Every part of the instrument has been re-evaluated and redesigned by Yoshihiko Matsukuma - one of Yamaha's leading tuba and euphonium designers. By working alongside numerous competitive brass bands throughout the UK and consulting with professional tuba players, Yamaha has created an Eb tuba that offers a broader, softer sound, whilst being even more comfortable to play.

Rebuilt to meet the demands of the discerning band musician, the YEB-632 has a thicker bell and bottom bow, enabling a more powerful, stable sound. The wide bell diameter and bore-width give immense projection, and a huge, expressive dynamic range. Meanwhile, player comfort has been improved by adjusting the positioning of the shoulder-belt attachment ring, ensuring this is an instrument that is comfortable to play for long sittings.

The Neo story began with requests from pro players to Yamaha, asking for an instrument with a broader palette of sounds available - a tuba with better expressive capabilities than what was currently available on the market. Yamaha tasked brass instrument designer Yoshihiko Matsukuma with developing a new line of tubas to meet these needs. He designed and built a collection of prototypes in Japan before travelling with them to the UK for a series of road tests in British brass bands.

Matsukuma strived to balance tone and resistance, and carefully walked a tightrope of making blowing resistance comfortable in all registers whilst keeping the tone from becoming too harsh. He also prioritised improving the accuracy of intonation and the smooth connection of notes. By working with competitive tuba players at a variety of bands and standards, Yamaha has ensured that the Neo series suits the need of real performers.

One of the main professional tuba players advising the design of the Neo tubas was Simon Gresswell. Mr. Gresswell was awarded the Arthur Atkinson Trophy for the most outstanding tuba player whilst playing with the National Youth Band of Great Britain, and since then has gone on to win 19 major titles playing in competitive brass bands. He has toured worldwide and played on over 30 CD recordings, many of which have received critical acclaim. Widely recognised as one of the finest tuba players of recent times, his feedback was invaluable in informing the development of the Neo line.

Yamaha also sought the advice and feedback of many amateur brass band players in the UK. This was to see the way normal brass band tubists responded to the instrument, so as to create a tuba which met the needs of ordinary players. By doing this, Yamaha have managed to create a tuba with great, easy intonation, and a tone which blends perfectly with brass ensembles.

In order to increase comfort, the position of the shoulder-belt attachment ring has been adjusted - promoting a much more natural playing posture. Valve positions have also been ergonomically tweaked, improving playability and making faster passages much more comfortable and fluid to play.

The stability and presence of the YEB-632 has been improved by thickening the bell and the bottom bow. A wide dynamic range ensures a great breadth of expression, allowing this instrument to excel during solo passages, whilst the accuracy of the intonation means this tuba blends perfectly during ensemble playing.

The YEBB-632 comes included with a Yamaha BB-66D4 mouthpiece, and a tuba hard-shelled case. This professional standard mouthpiece offers excellent precision, with a smooth attack, great control, and a huge, crisp tone. The case is designed to keep your instrument safe from knocks and scrapes, and will ensure your tuba looks and plays like new for years to come.