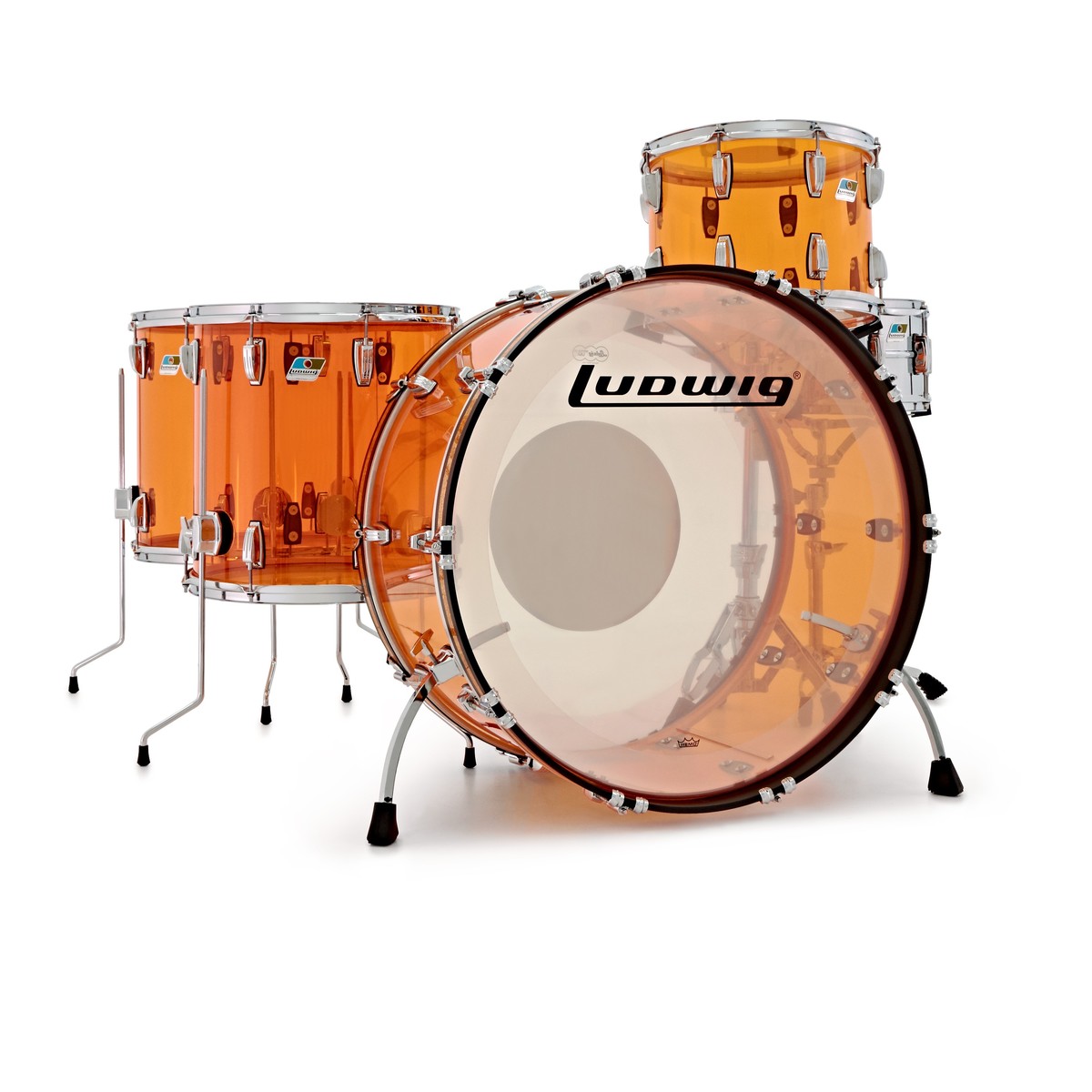 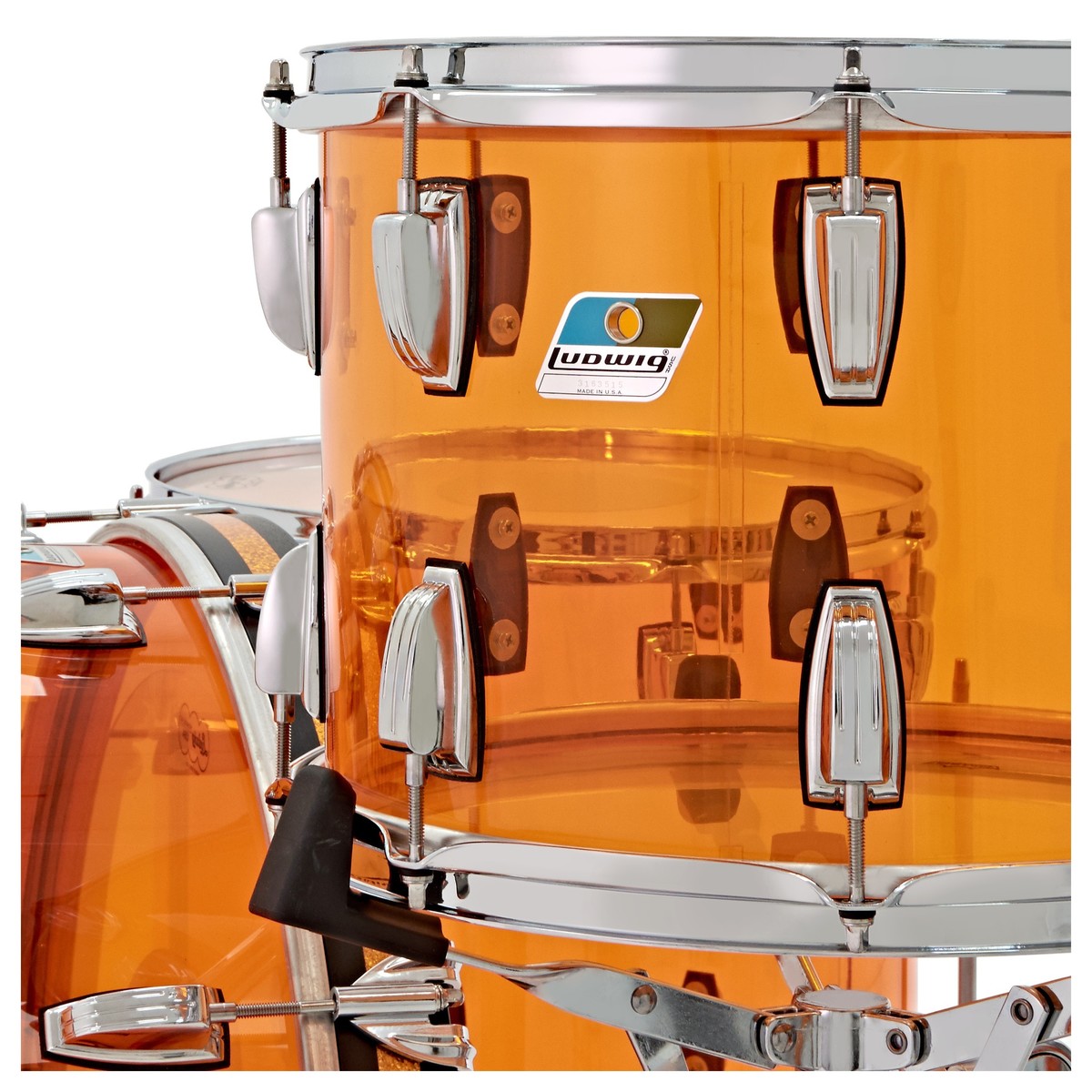 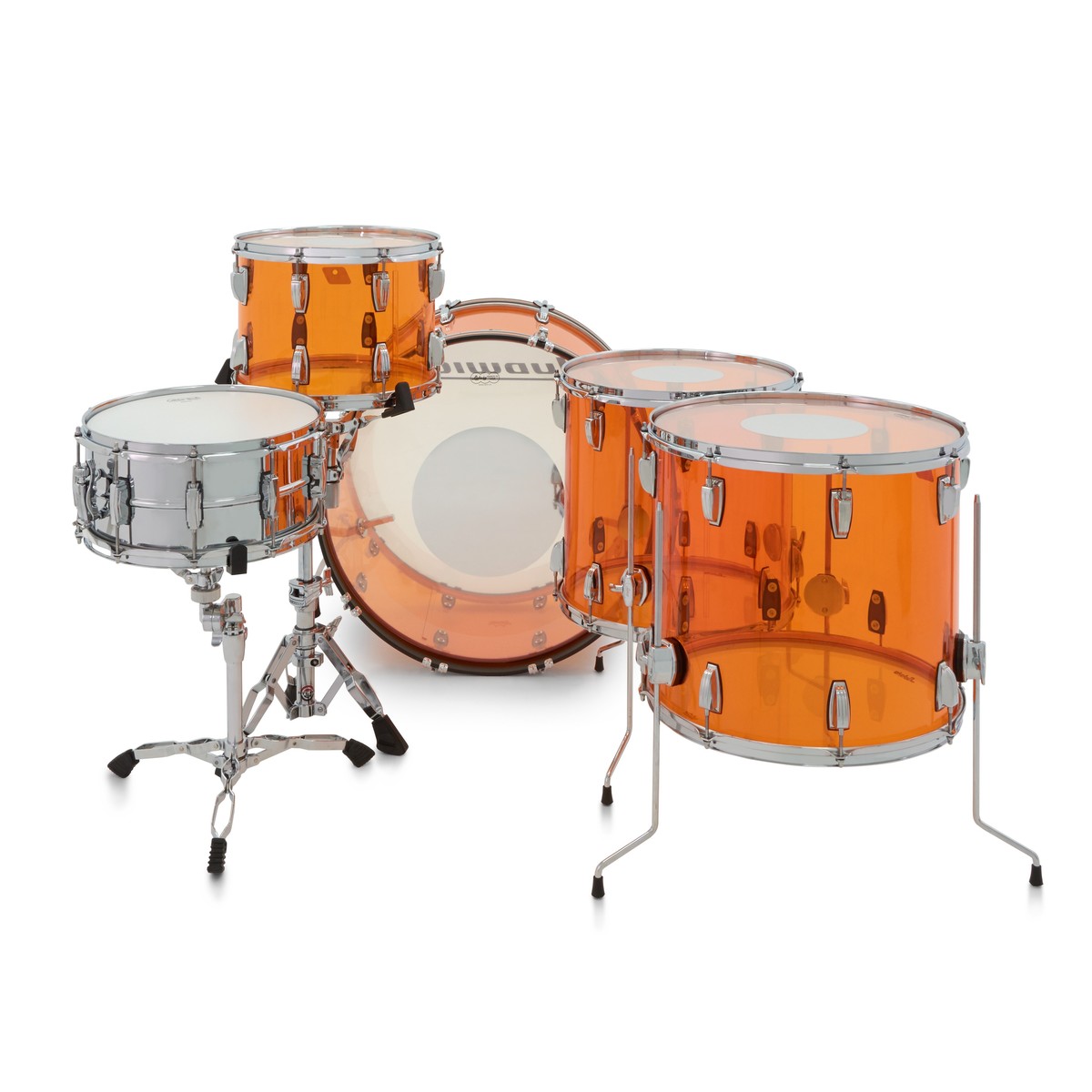 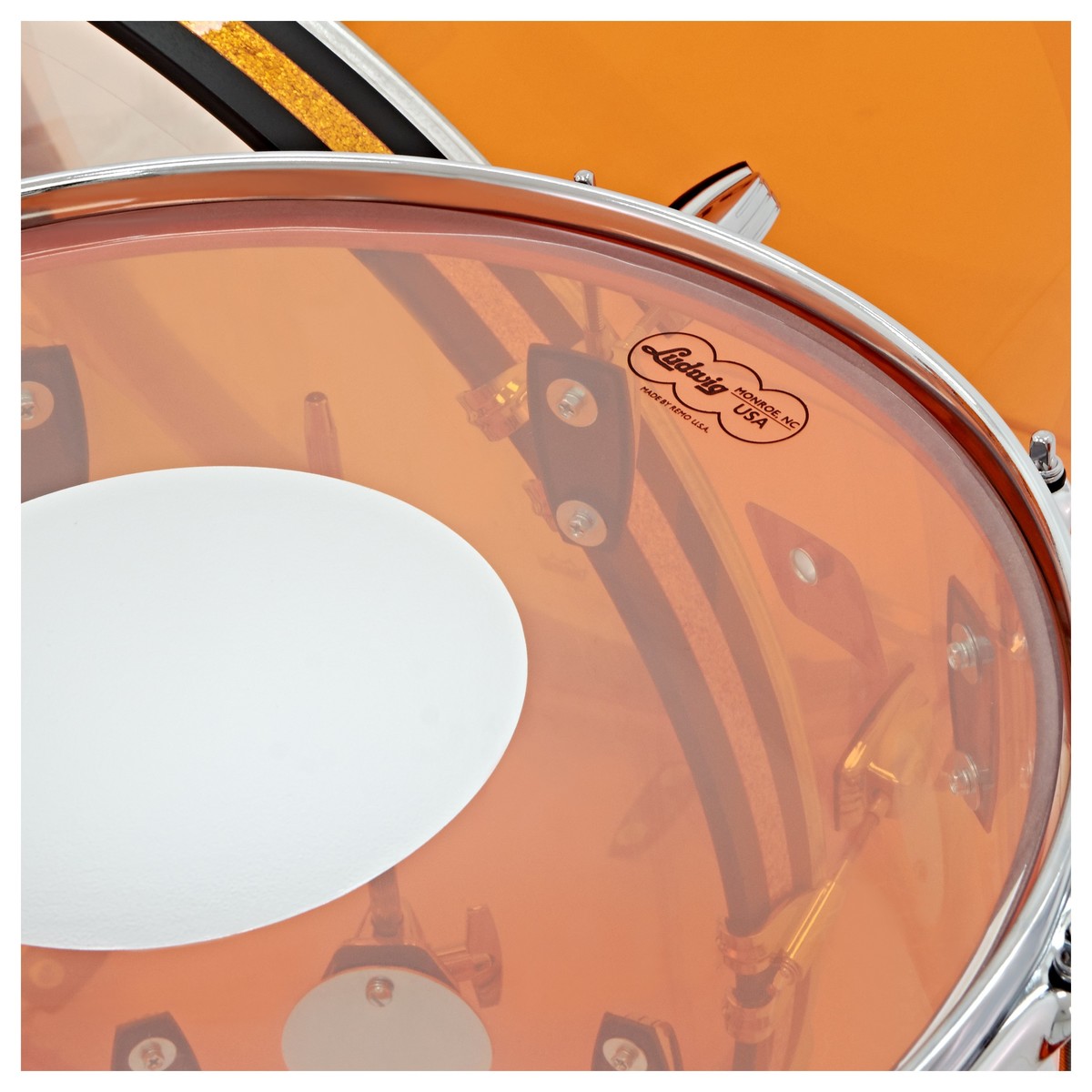 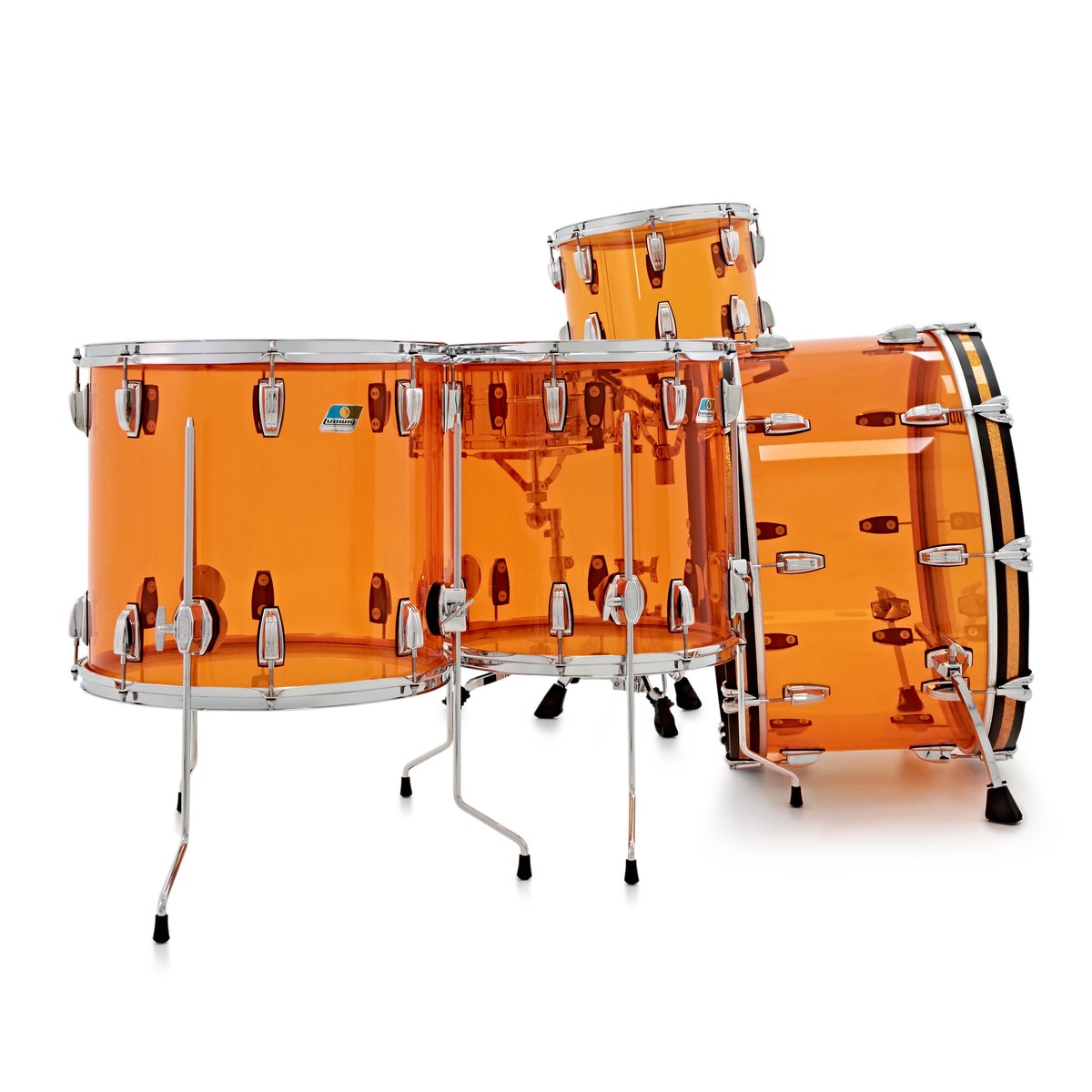 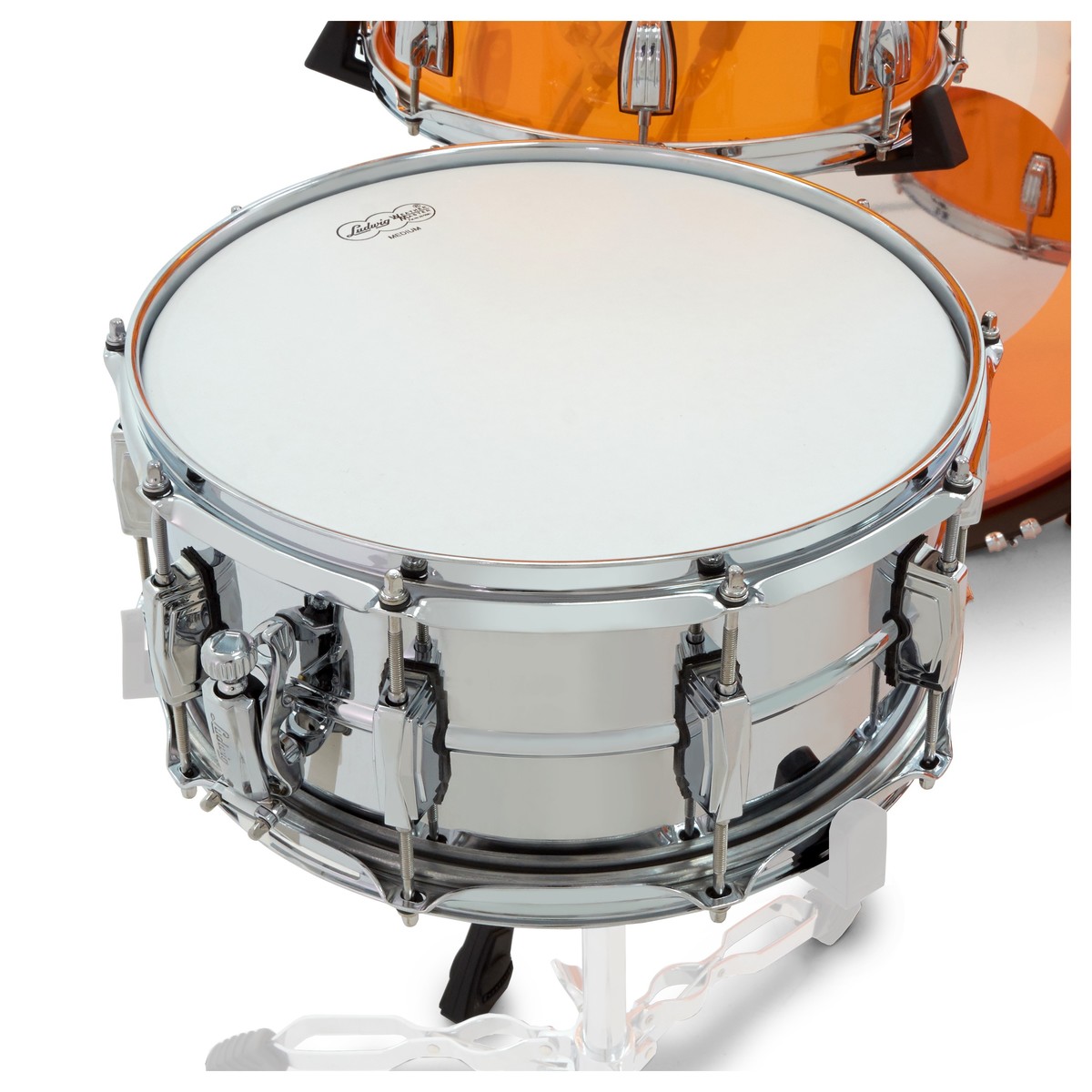 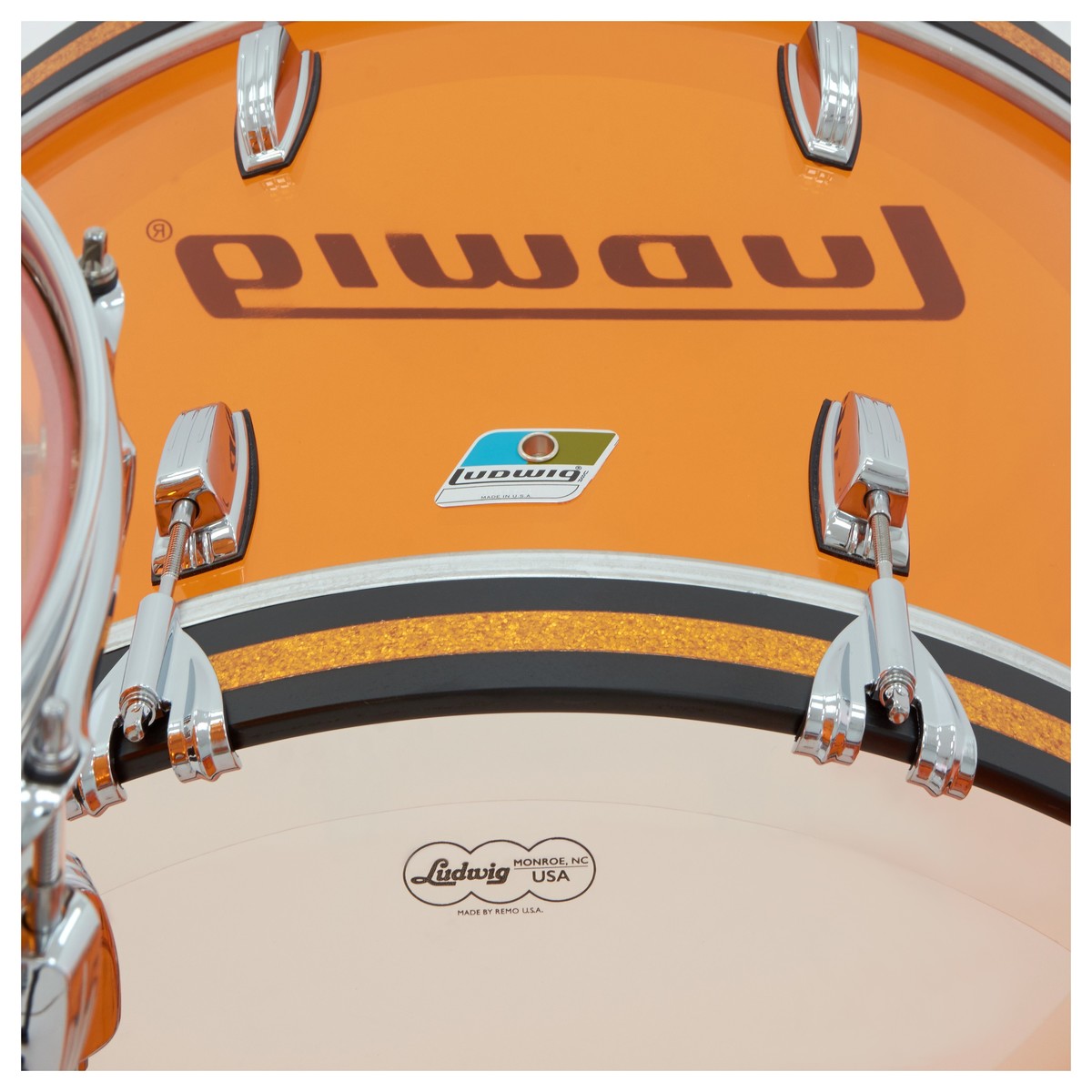 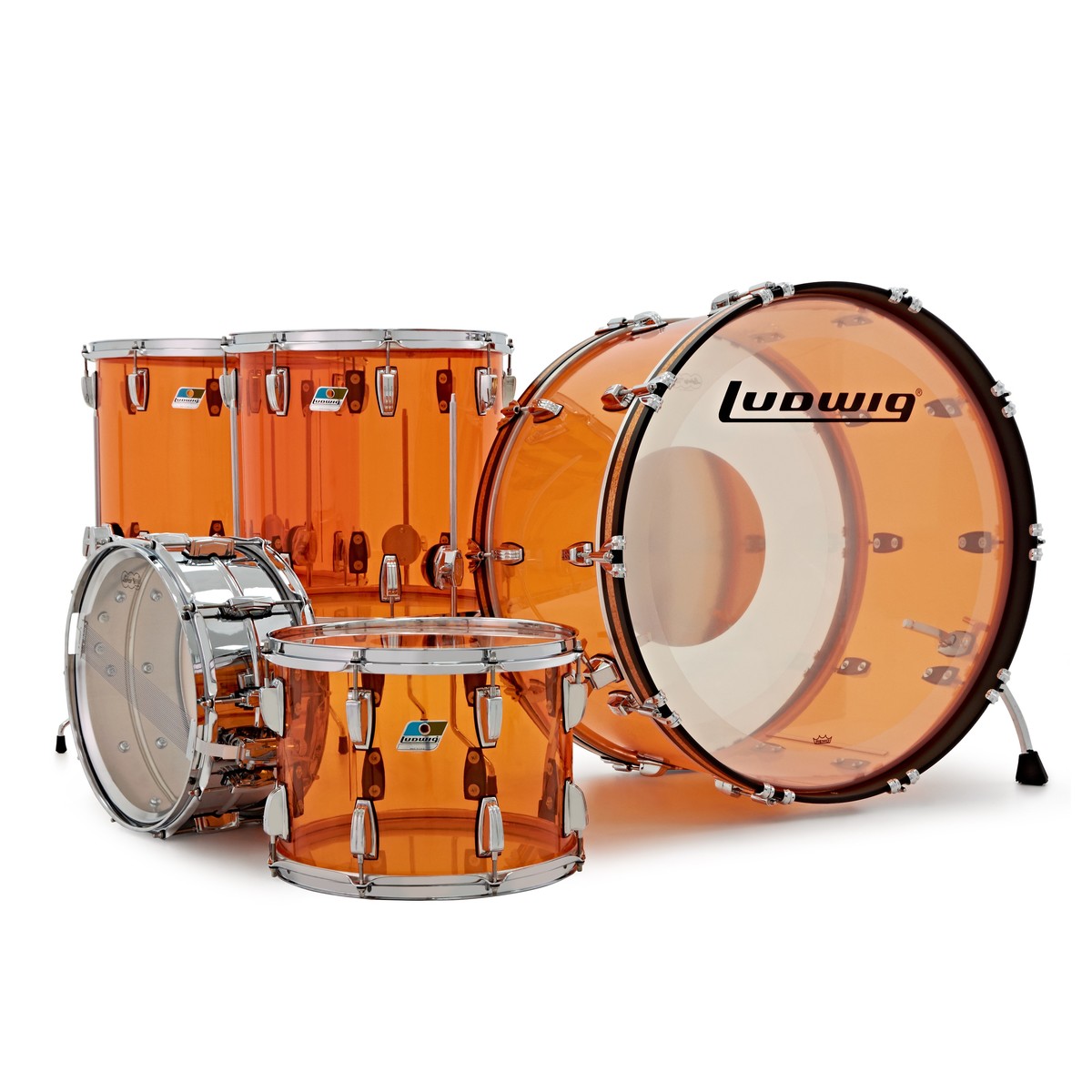 Once the product is delivered, you'll have 30 days to decide that you definitely want to keep it. If you decide it's not suitable, you can return it to us for an exchange or a refund, providing the product is in 'as new' condition and in its original packaging.

If your goods develop a fault within the warranty period, we'll quickly repair or replace the item for you. If the fault occurs within the first 180 days of your ownership, we'll collect the goods and deliver them back to you free of charge.

Eligibility for Money Back Guarantee

Important: For hygiene and software licensing reasons, some items are only eligible for our Money Back Guarantee if they are returned to us unused and sealed in the original packaging with all software still "unregistered." Details of exclusions are shown within the product descriptions. Products include:
- Monitors and Headphones
- Earplugs and Ear Protection
- Reeds and mouthpieces for woodwind and brass instruments
- Mouth and Lip-Care Products
- CDs, DVDs and Software

We can collect your return for a small fee, or you can send it back to us yourself. The collection fee can be found in the returns information on each product's page on Gear4music.

The Ludwig Vistalite Pro Beat Shell Pack features a 4-piece set of reinforced moulded acrylic shells, each with a stunning amber finish. The acrylic shells offer both a unique look and sound, with clear and focused sounds which are ideal for use with a range of drumming styles and genres. The eye-catching amber finish will stand out in any scenario, whether on stage or in the studio. High-quality chrome hardware adds to the aesthetic of the kit, whilst providing increased strength and durability in general. With 18'' and 16'' floor tom, and a 14'' rack tom sizes, the Ludwig Vistalite Pro Beat Shell Pack combines a great configuration with a powerful projection and volume, making it a perfect choice for rock and heavy metal drumming styles and genres. This amazing Zep Set also comes with an Iconic Ludwig LM402 14x6.5 Snare Drum!

The Ludwig Vistalite Zep Set 5pc Shell Pack features reinforced seam moulded acrylic shells which excel at producing a strong attack with clear, balanced sounds which are well suited to a range of genres. The shells are fully stabilised and feature dual reinforced seams for exceptional strength to accompany the extremely eye-catching crystalline looks. The shells are also equipped with durable chrome hardware which adds to the strength of the kit without compromising the stunning design.

The Ludwig Vistalite Zep Set Shell Pack offers a foundation setup that can be finished with the hardware and cymbals of your choice and expanded with add-on drums and holders if you choose. When paired with high-quality cymbals and hardware, the Ludwig Vistalite Kit offers great drumming experience for even the most advanced drummers and musicians.