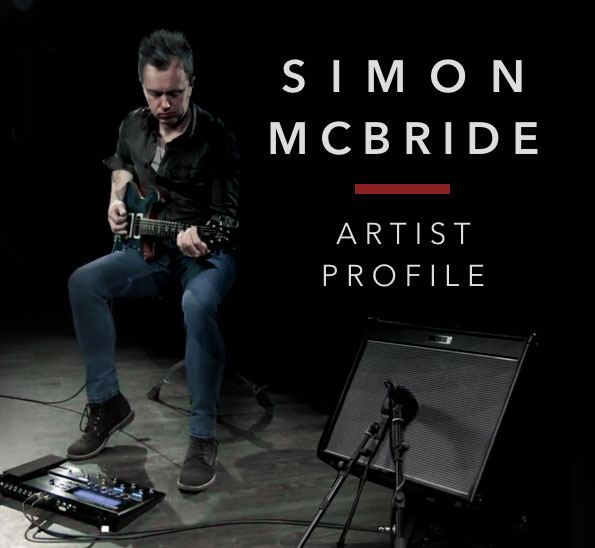 Back in the days before lockdown, we were lucky enough to have Simon McBride stop by our video studio. He put a bunch of Boss gear through its paces and discussed all things guitar. From the realities of touring and his most memorable musical moments, to the gear he just can’t live without.

Following in the hallowed footsteps of Irish blues rock legends like Rory Gallagher and Gary Moore, Simon has been making waves in the scene since winning the Young Guitarist of the Year award when he was only fifteen.

He’s since gone on to tour and record with a number of his musical heroes including Ian Gillan and Don Airey of Deep Purple fame, as well as performing as a solo artist. Check out our Artist Profile video with Simon and scroll down for more info on the gear that he relies on to create those killer sounds.

The flagship Boss multi effects unit has become a favourite for Simon. Its incredible amp modelling capabilities allows him to deliver top-class tones at any gig or session, without dragging fragile and heavy valve amps around the world.

The GT-1000 delivers unbeatable Boss effects and tones, with better than studio-quality sound and feel thanks to a super powerful DSP engine. The GT-1000 has recently been upgraded to firmware version 3.1, giving players even more flexibility in terms of programmable input gain, IR loading and more. This is an incredible sounding unit, for guitarists and bassists who demand the best!

In this video, you can see Simon utilising the Boss MS-3 Multi Effects Switcher, in conjunction with his Boss Nextone amplifier. The MS-3 is a combined multi effects unit and pedal switcher which can be used as the control centre of your guitar rig.

Simon uses the onboard delay and modulation effects to add space to his guitar sounds, while still using the Nextone’s drive sounds. The MS-3 gives you endless possibilities - it can control your amp modelling choice and effects via MIDI, or you can control a bunch of your favourite standalone pedals with the three integrated effects loops. For such a small unit, the MS-3 packs a serious punch! 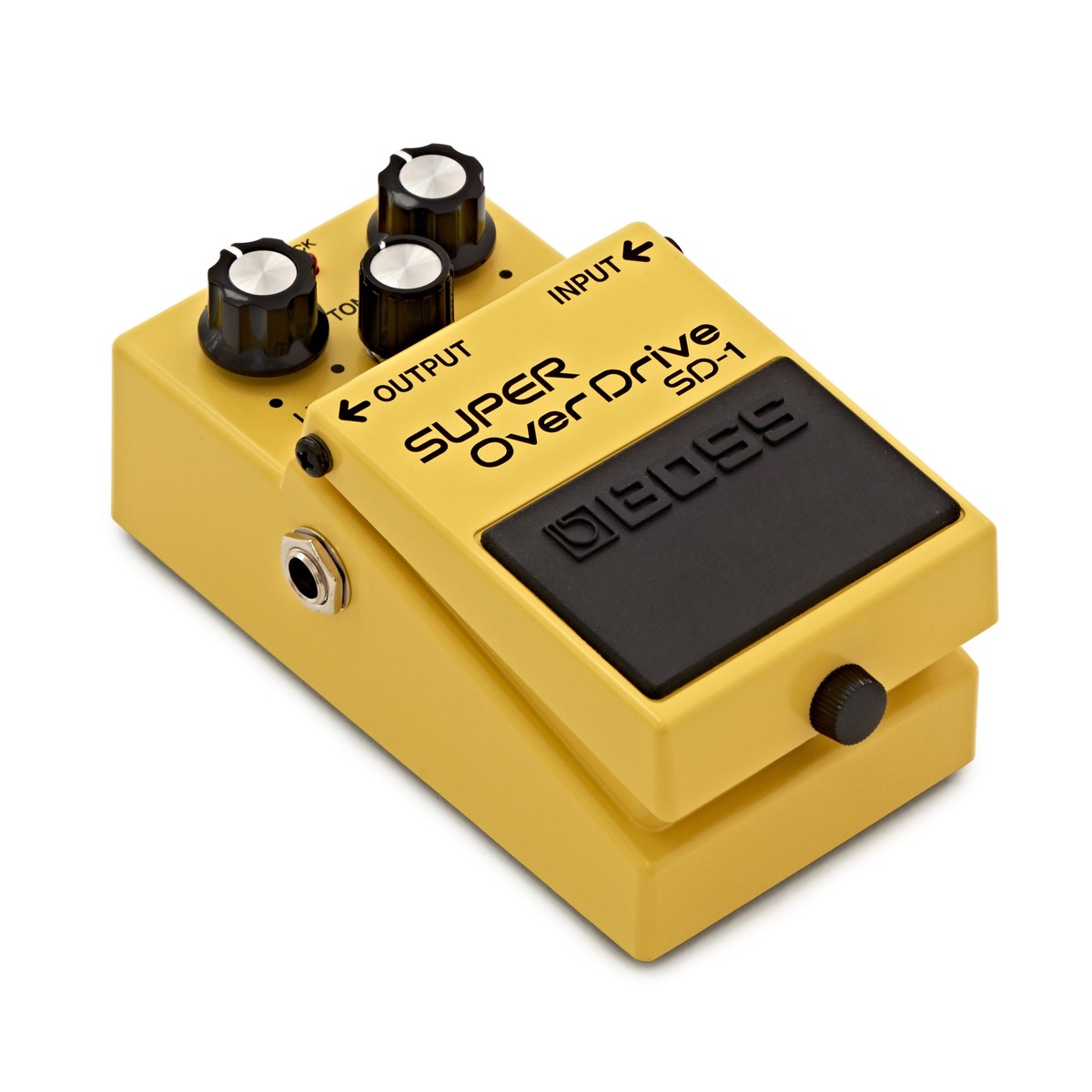 Despite having all of the latest gear at his disposal, this little yellow box still has pride of place in Simon’s rig!

When he’s using big valve amps, the trusty Super Overdrive can be used to tighten up rhythm sounds. It can also help kick a cooking valve amp into all out distortion for searing lead work which cuts through a live mix.

A pedalboard essential, the SD-1 has been one of the longest running Boss compact pedals, and its popularity shows no sign of waning. For those who enjoy the finer things in tone, Boss also offers the SD-1W - a boutique version made in Japan which offers a Custom mode, in addition to the standard SD-1 sound we know and love.

Simon has been a long-time endorsee of Paul Reed Smith guitars, and it’s easy to understand why. The guitar he brought to our video shoot was a real beauty! PRS are renowned for their incredible sound, playability, and stunning good looks. The PRS Core line is built in Maryland USA, but PRS also has the S2 and SE lines. These offer the same PRS experience, but at a more accessible price point without sacrificing any of the quality which has become a hallmark of the PRS brand.

Electronic drum kits offer a true drumming experience with the added convenience of low volume and a headphone output. Here are our top 5 electronic kits for beginners.