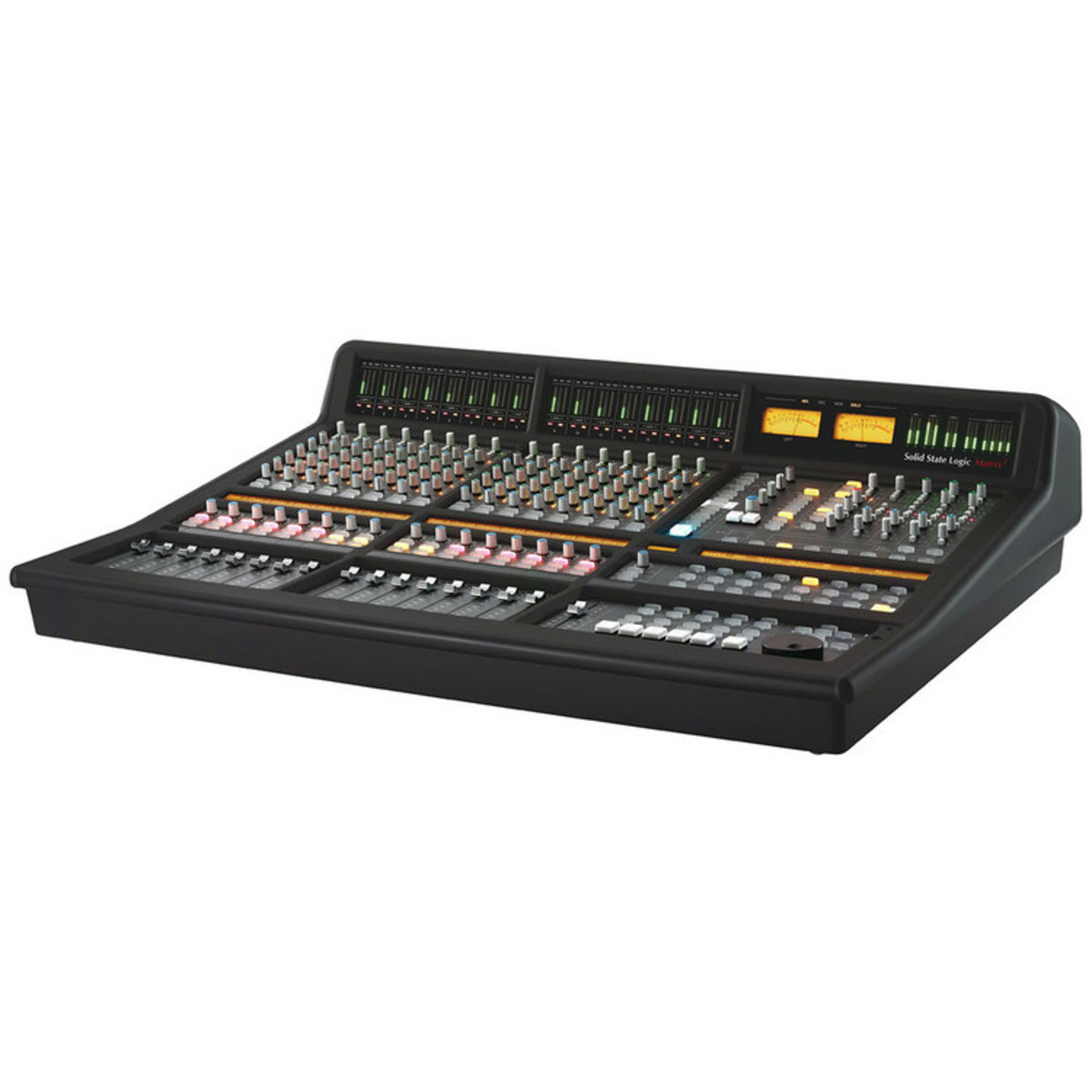 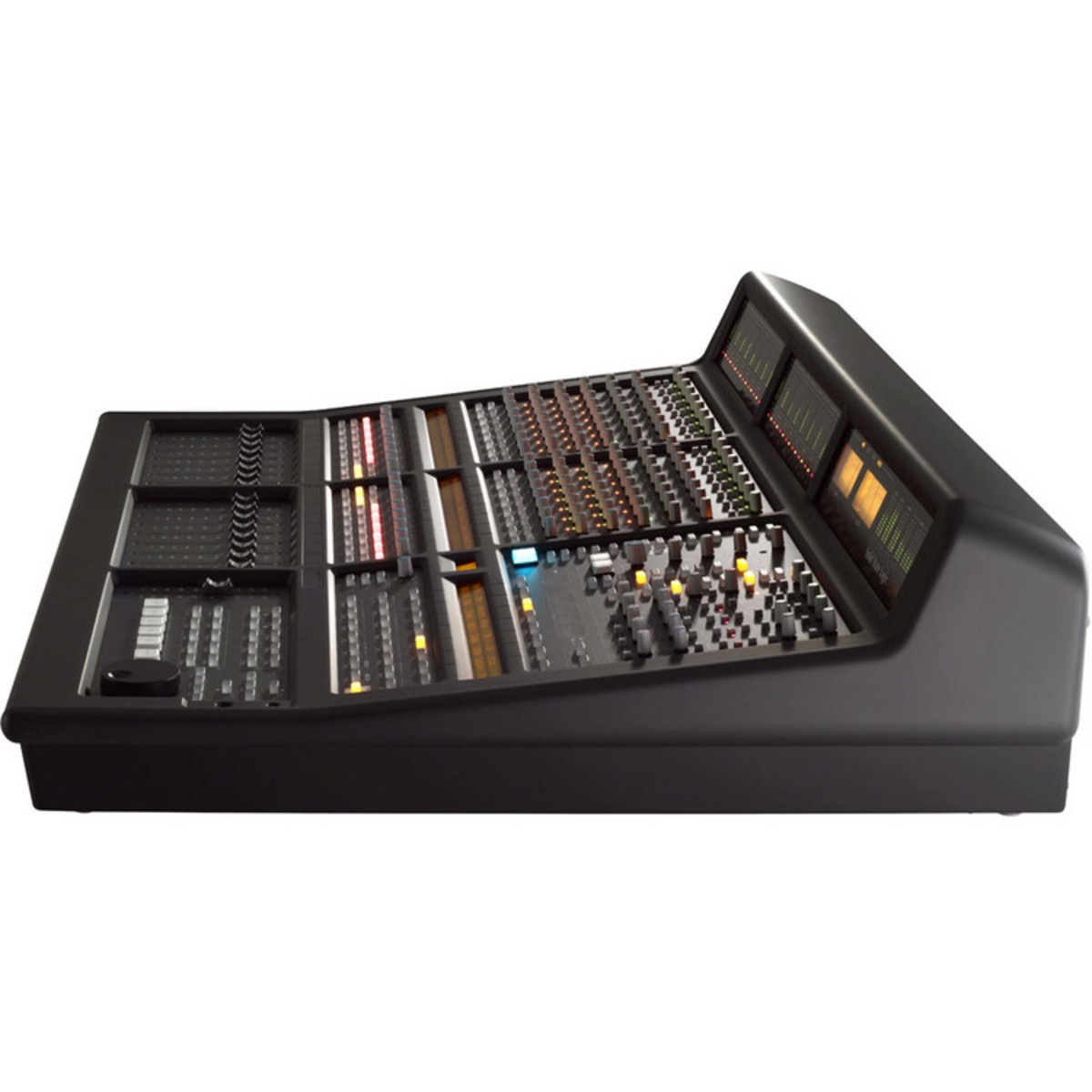 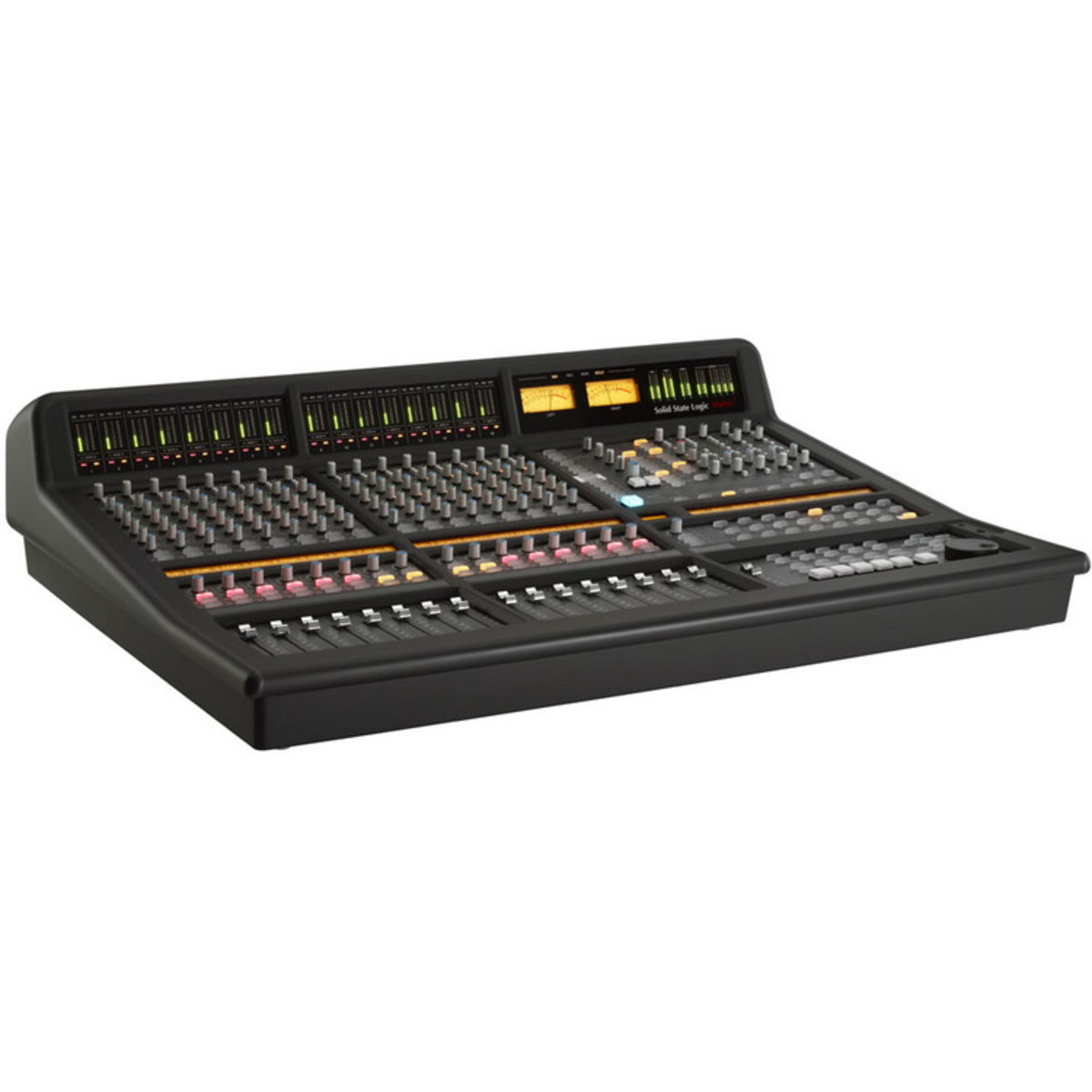 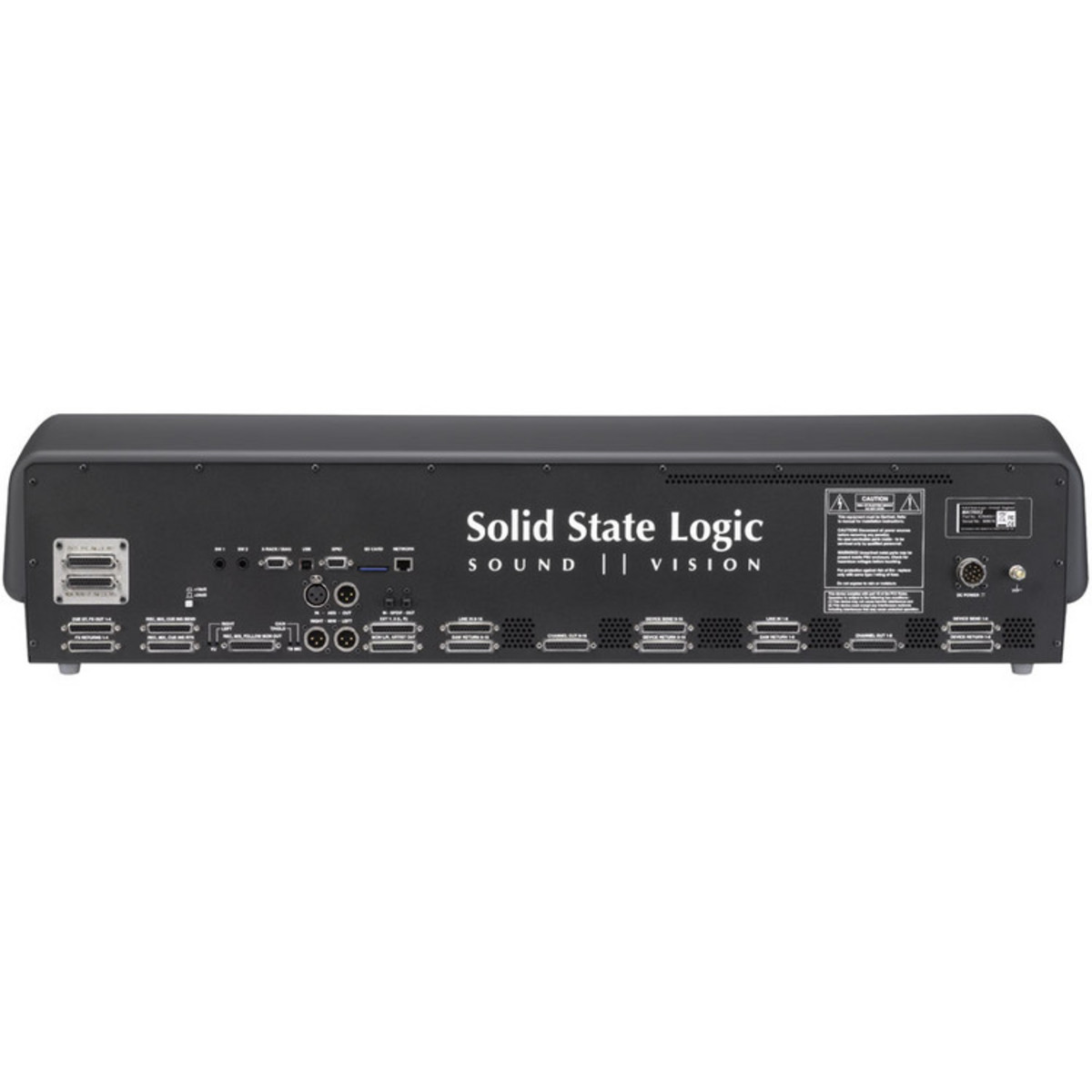 The Solid State Logic Matrix 2 is a top quality hybrid production console and DAW controller that is loaded with a 40-input summing mixer, 16 channel faders, a master fader, fully-featured monitor control with talkback and an inbuilt insert router. The Matrix 2 brings back many features of the Duality and AWS Consoles in a compact, super adaptable mixing console. The software-controlled analogue patching system has been upgraded, providing much more flexibility and control without needing to look at the screen. The console interface now finds it a lot easier to load individual processors and allows for a direct A/B comparison as well as building powerful processor chains.

The A-FADA (Analogue Fader Accesses DAW Automation) technology featured in the Duality and AWS series has now been built into the Matrix 2, allowing the analogue faders to be driven by the automation of your favourite DAW. A-FADA ensures that the channel automation is performed in the analogue signal path whilst having the level of control that is only offered by your DAW.

The Matrix2 Insert Router is similar to having a super adaptable and controllable patch bay built into the console. You are able to physically connect up to 16 hardware devices to the 16 insert points on the console but unlike a traditional console you can select which of these devices are applied to which console channels. Chains of processors can be built so that you can immediately recall and insert a favourite combination of mic pre, EQ and Dynamics, swap single processors within the chain, or change the process order of the chain without leaving the console. Matrix2 Devices and chains can be created and added using hardware buttons on the console exterior or a simple drag and drop software interface running on your computer. Matrix2 is the closest thing you will find to using hardware devices like software plug-ins with your DAW. The signal path for the Insert Router is 100 SSL SuperAnalogue hardware. The SSL Matrix 2 comes with a pre-fitted 5.1 surround output card allowing the more compact studios to mix directly in 5.1 surround

The Matrix2 reaches out to give tons of control over your DAW environment, restoring the console to its role as creative hub. HUI and MCU modes, the 16 motorised faders and channel controls give you total hands-on control over your DAW mixer, letting you enjoy mixing on a fully-featured control surface. Also, the Matrix2 gives you access to transport & navigation functions, plug-in & virtual instrument parameters, and essential DAW commands, letting you work quickly and easily by using just the console surface. For urgent track adjustment, the unique 'Focus Fader' mode lets the Master Fader (and accompanying V-Pot) control any channel within your DAW environment that is not part of the currently selected DAW layer.

Matrix 2 software has been updated to improve workflow, so processors can now easily be dragged and dropped on the software interface, making the creation of custom chains simple.