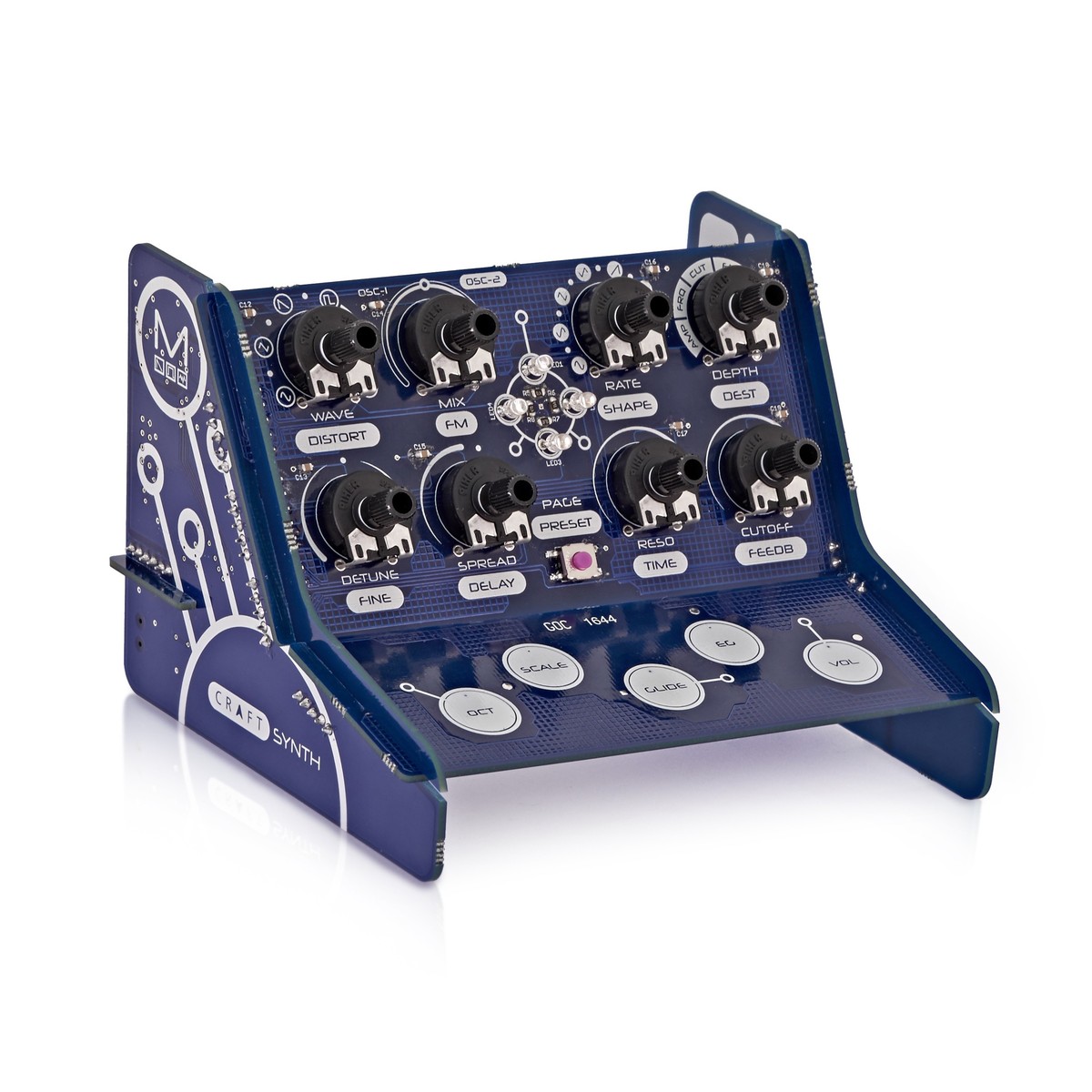 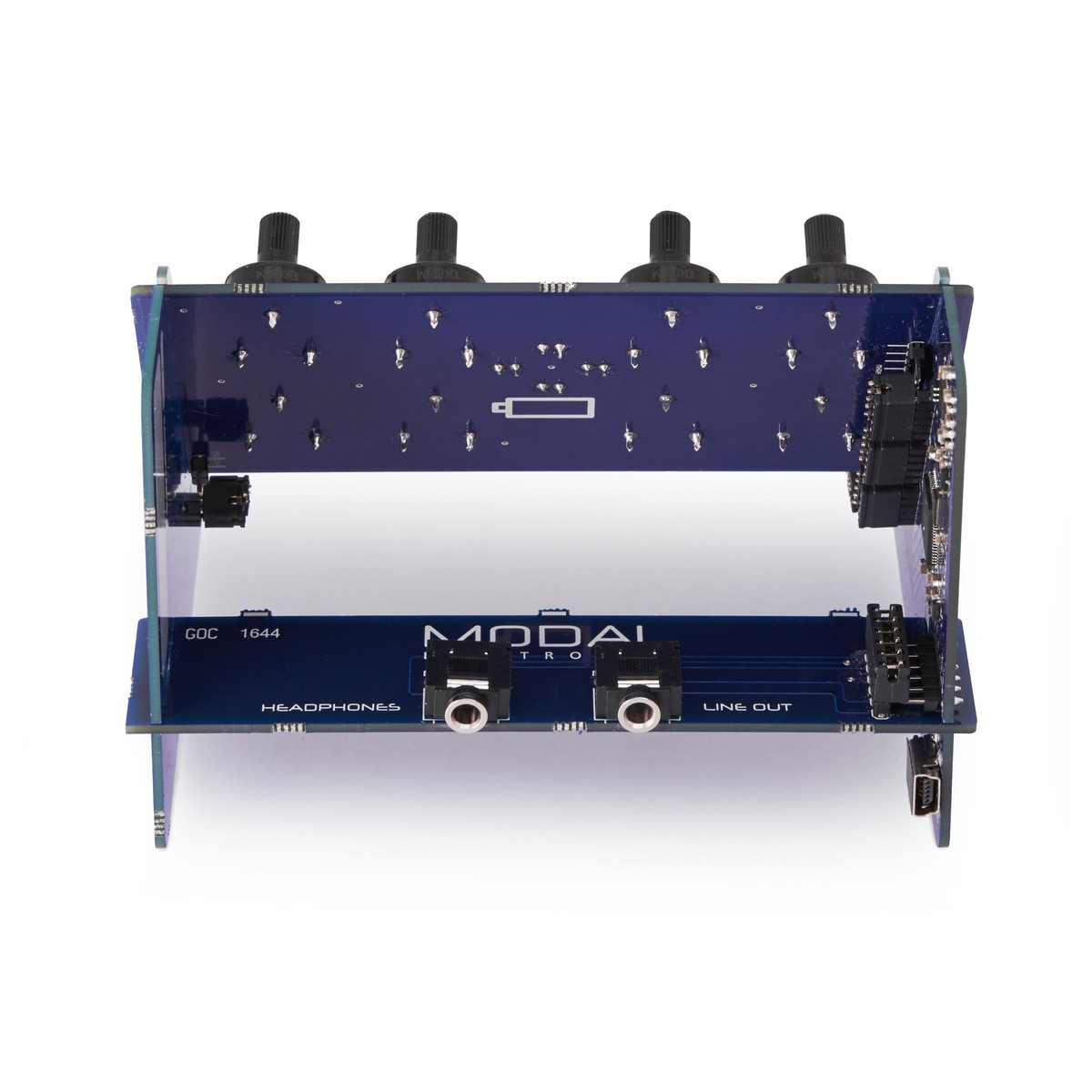 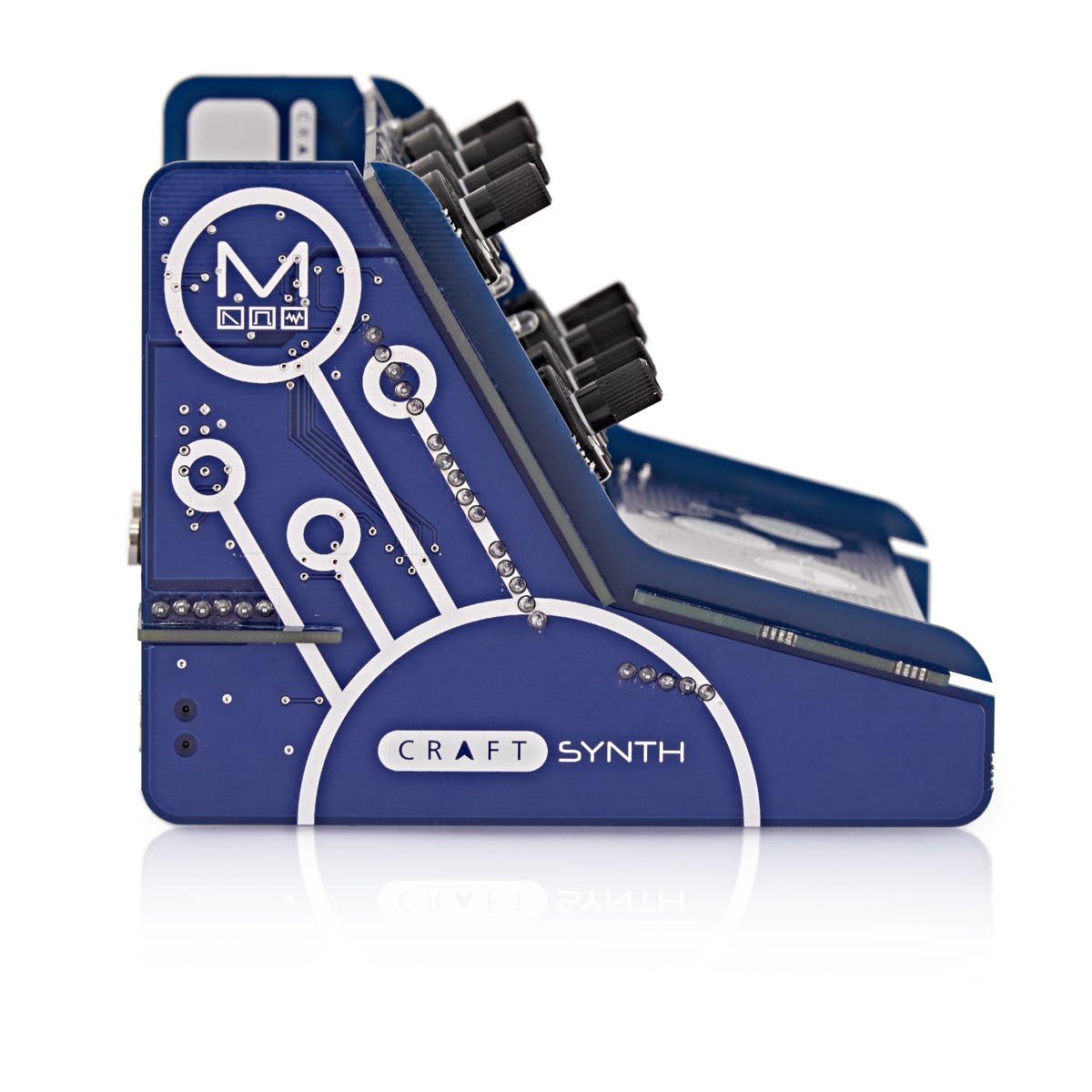 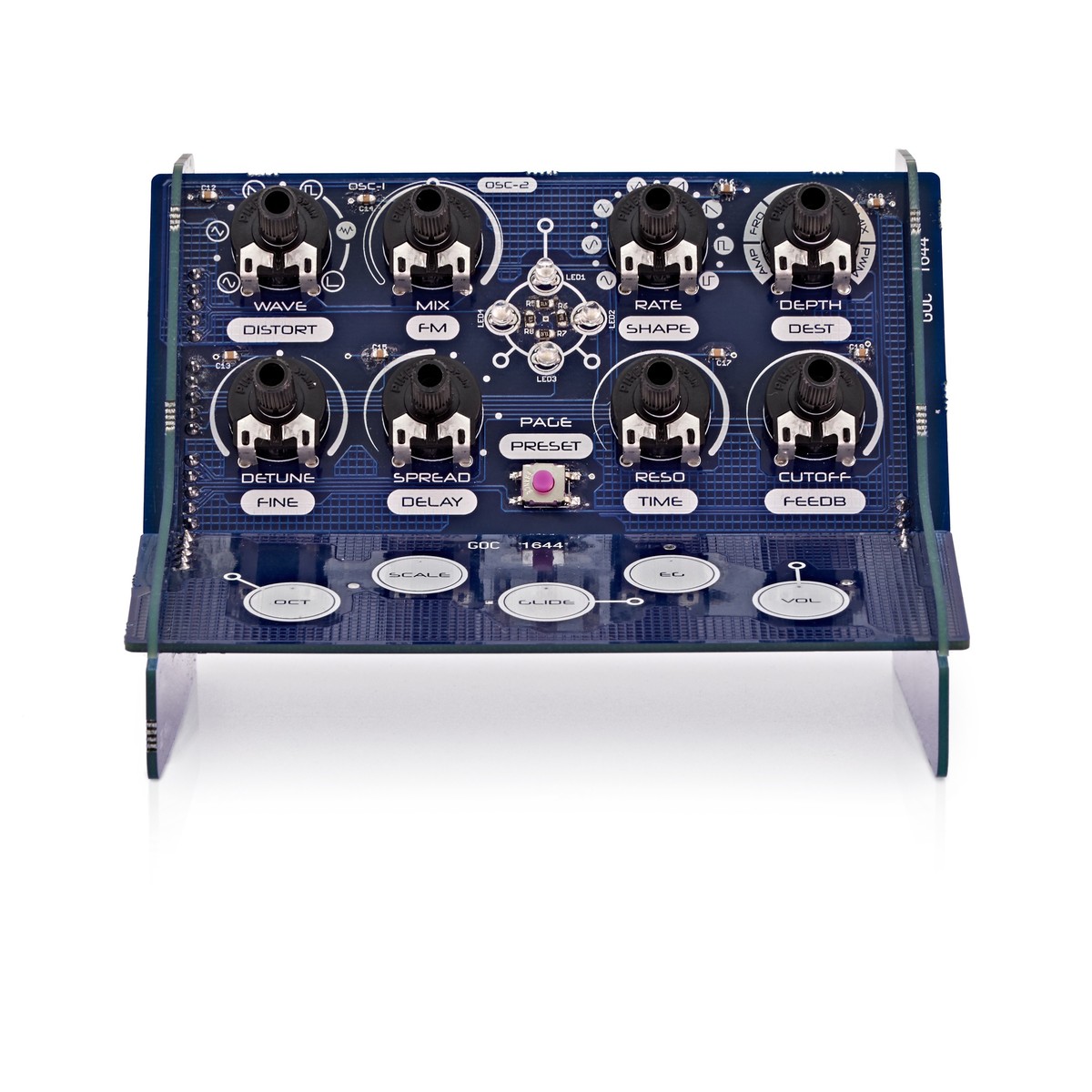 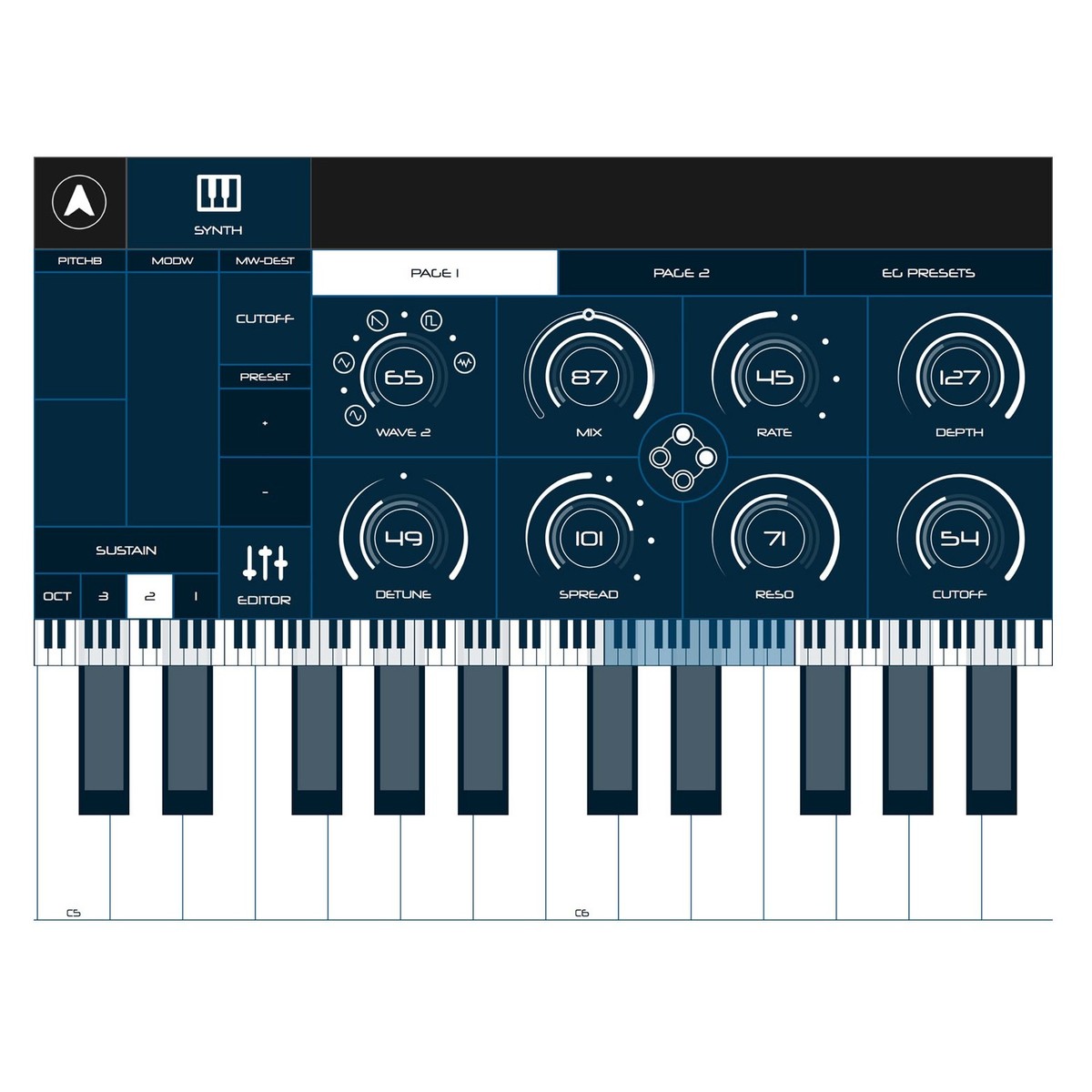 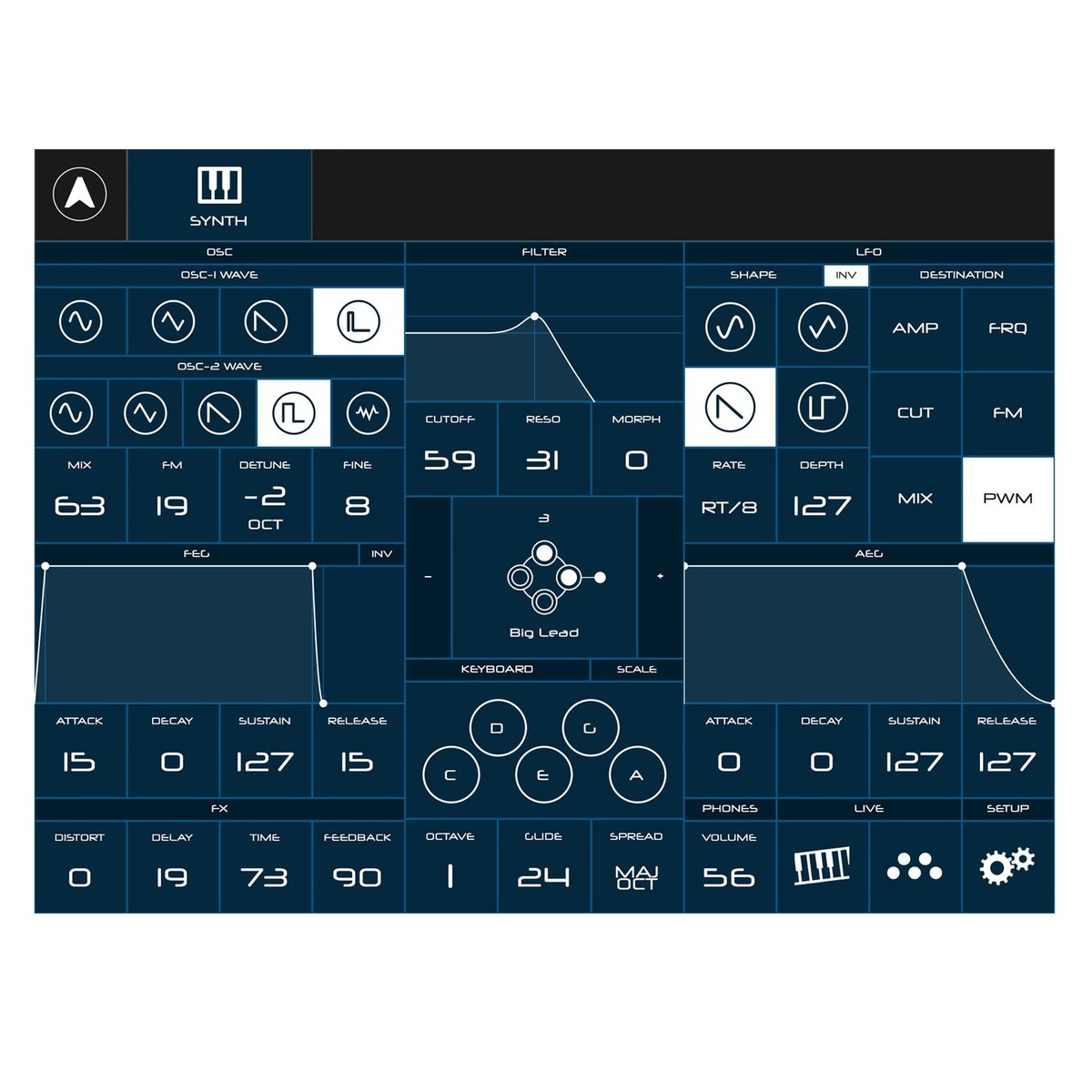 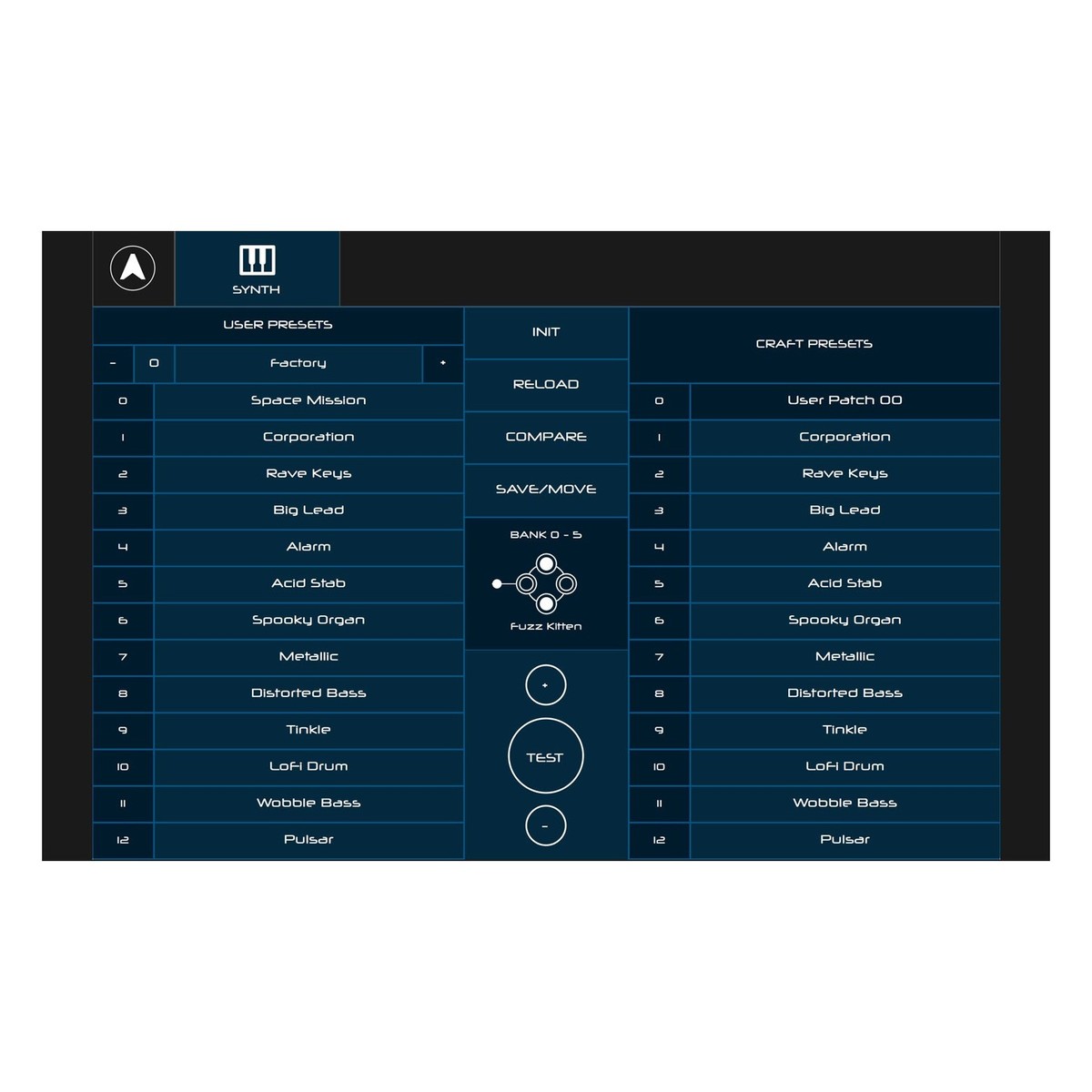 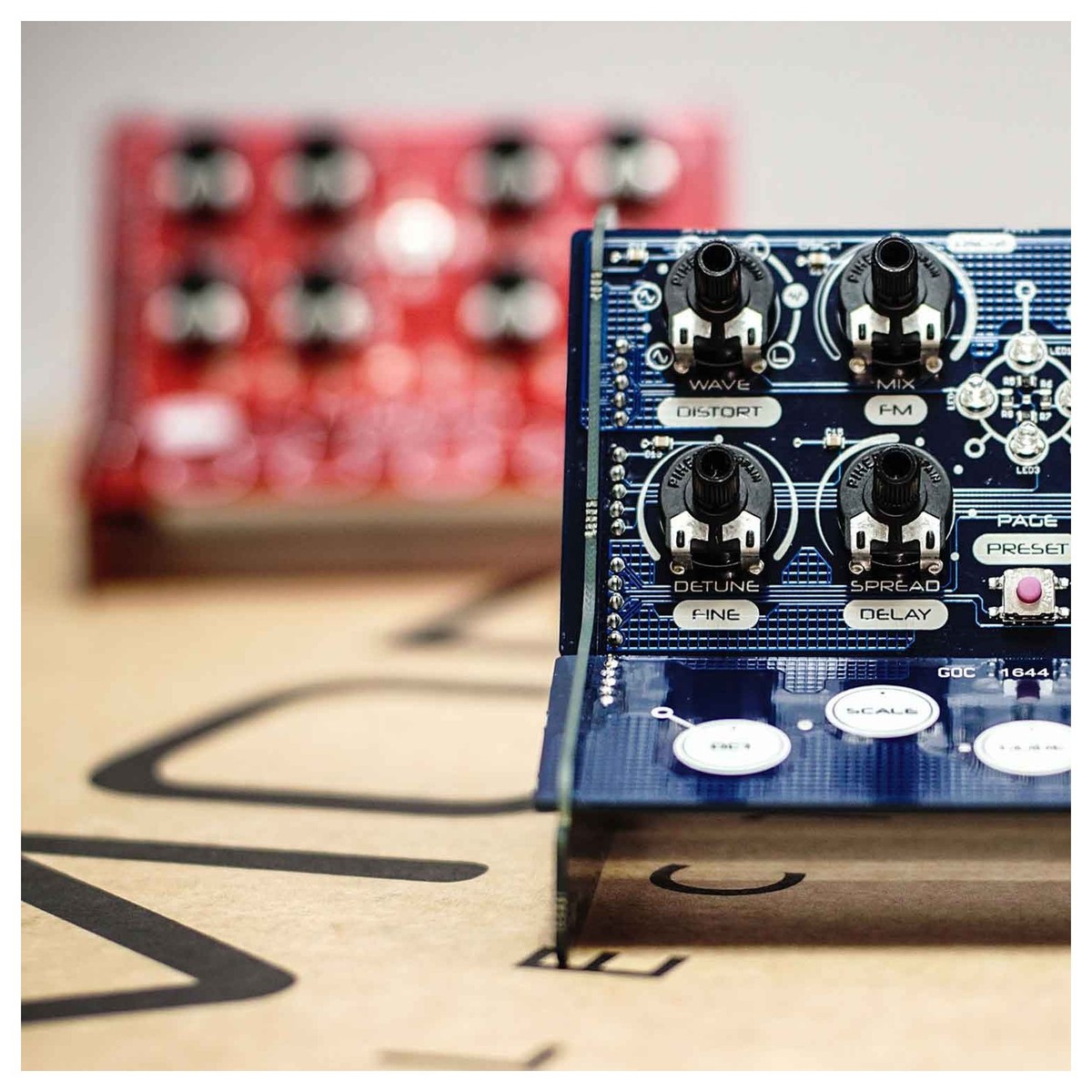 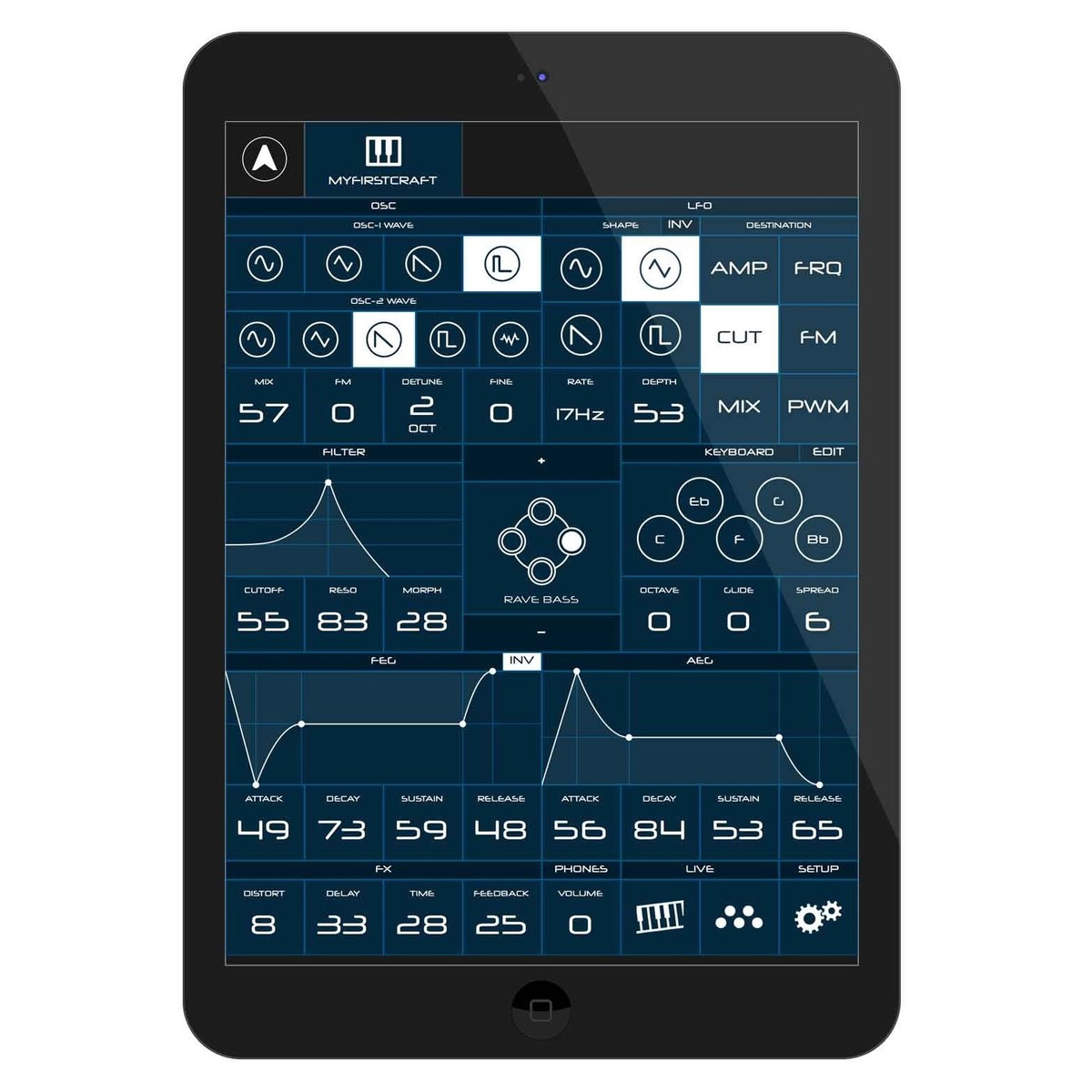 Split the cost into 3 equal monthly payments of £26.66 - interest free