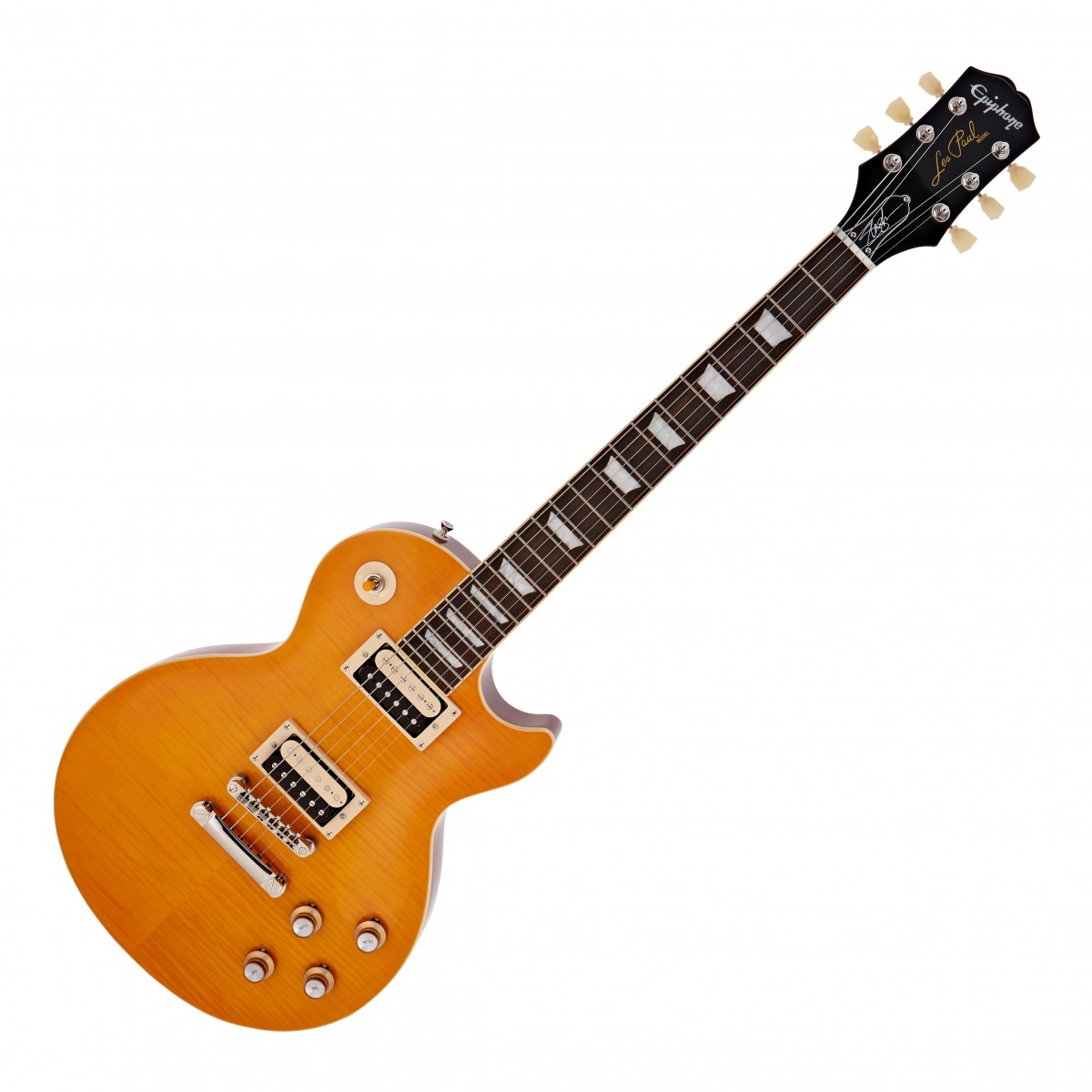 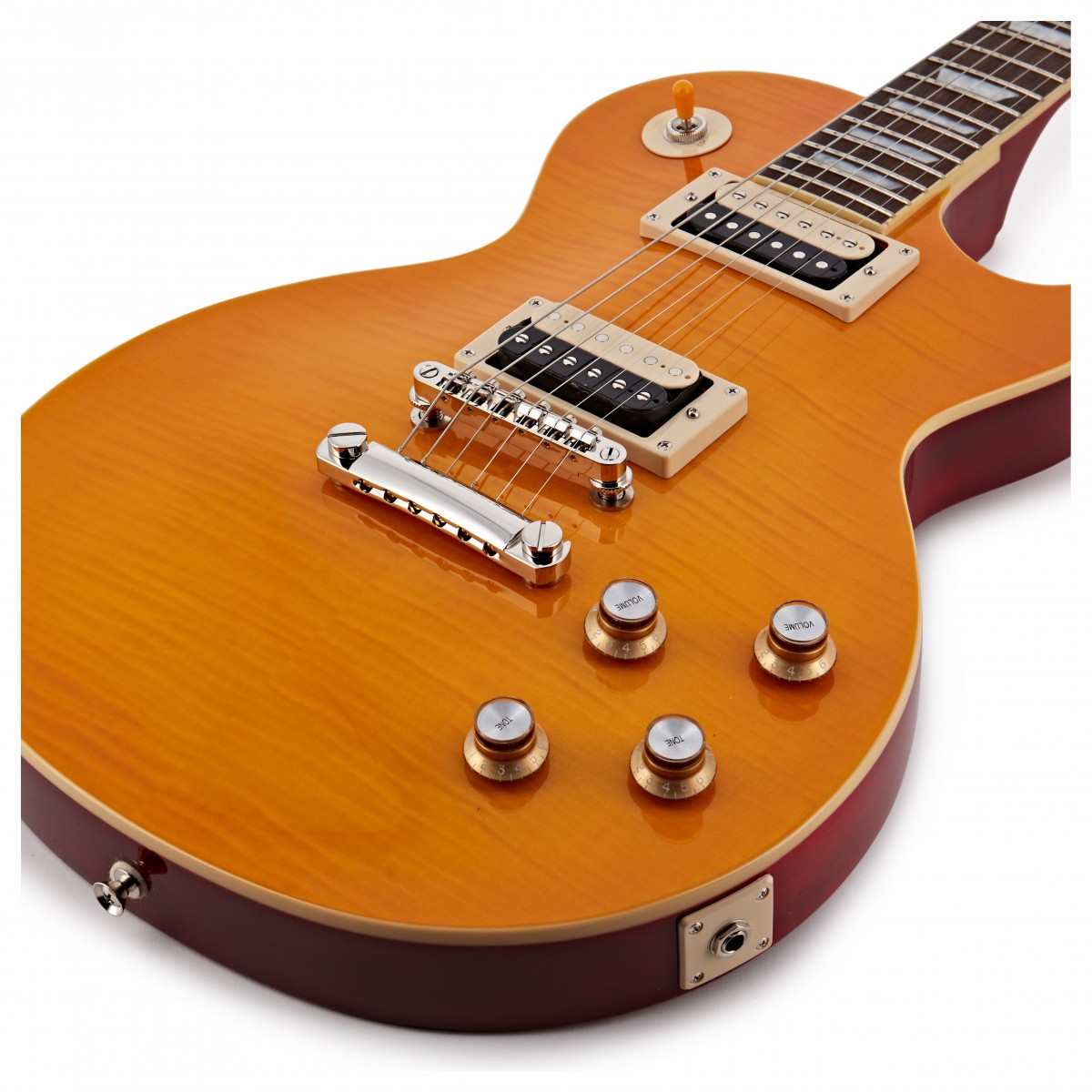 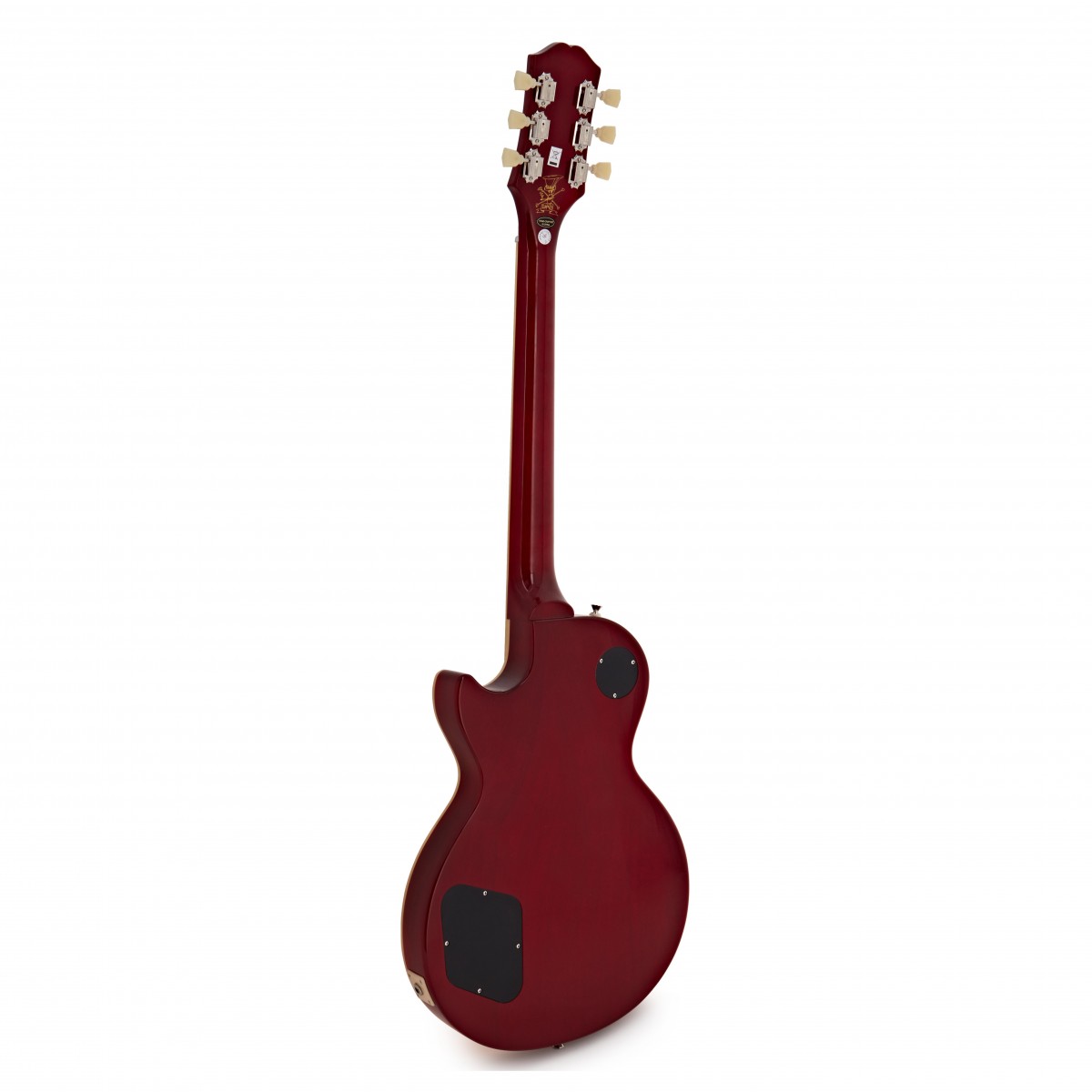 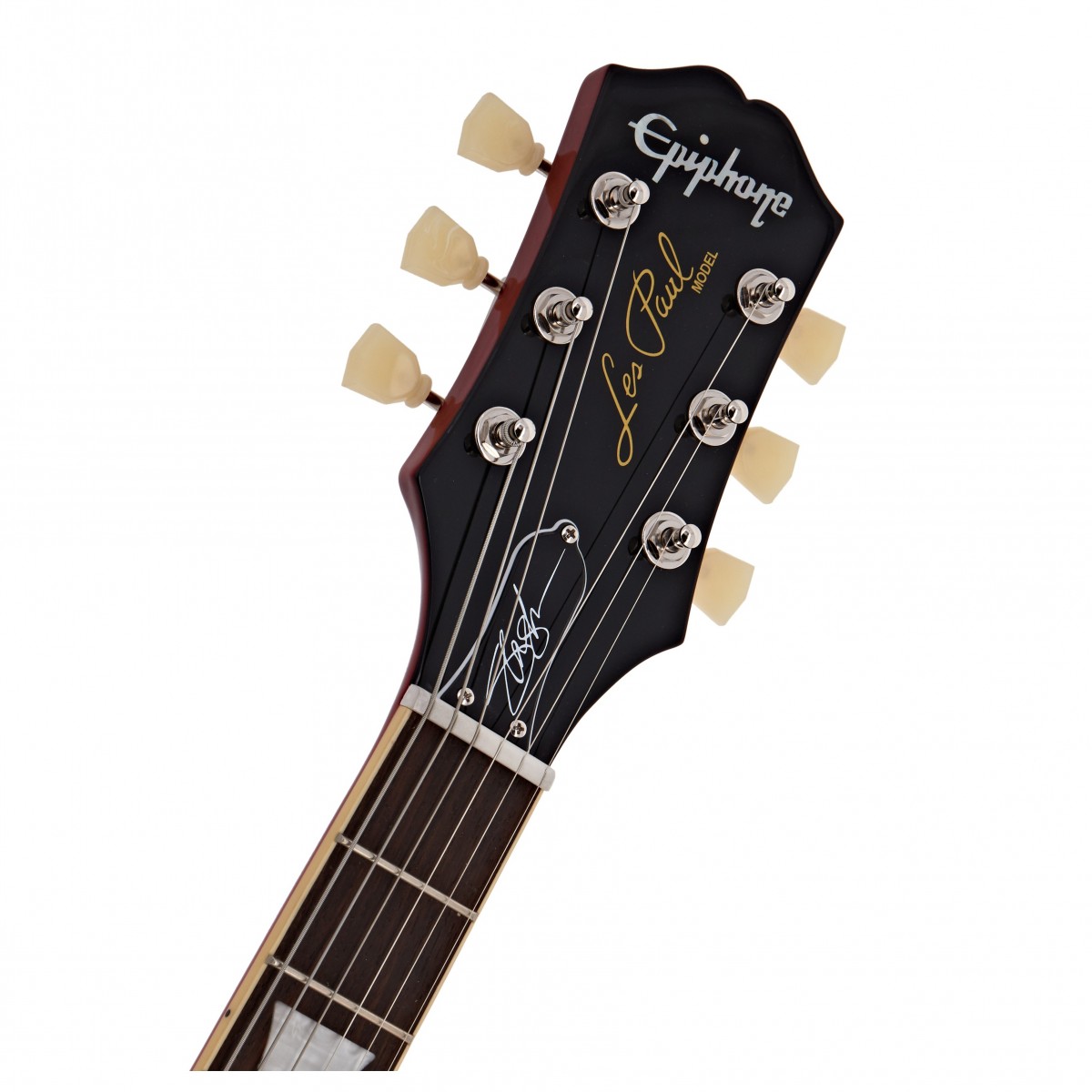 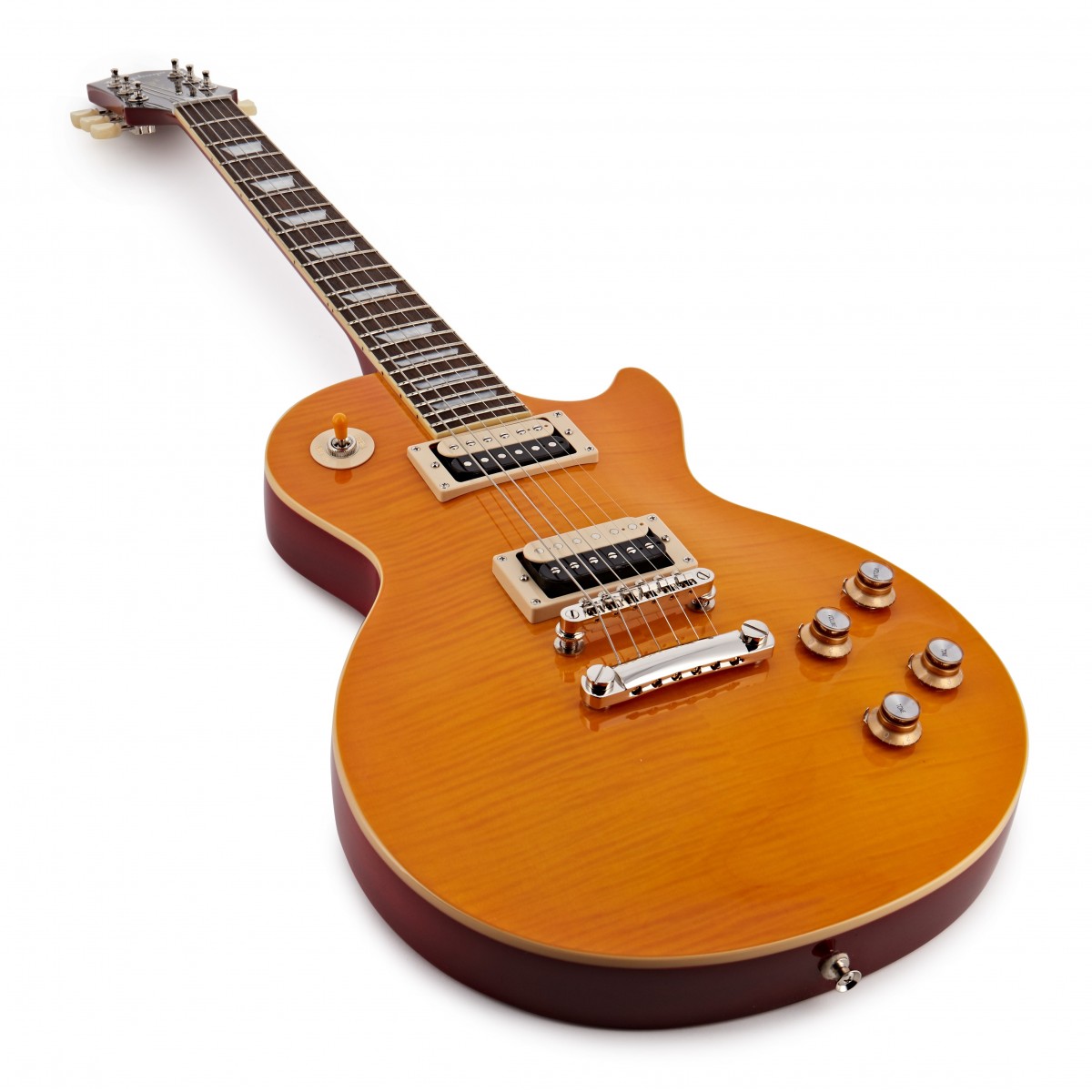 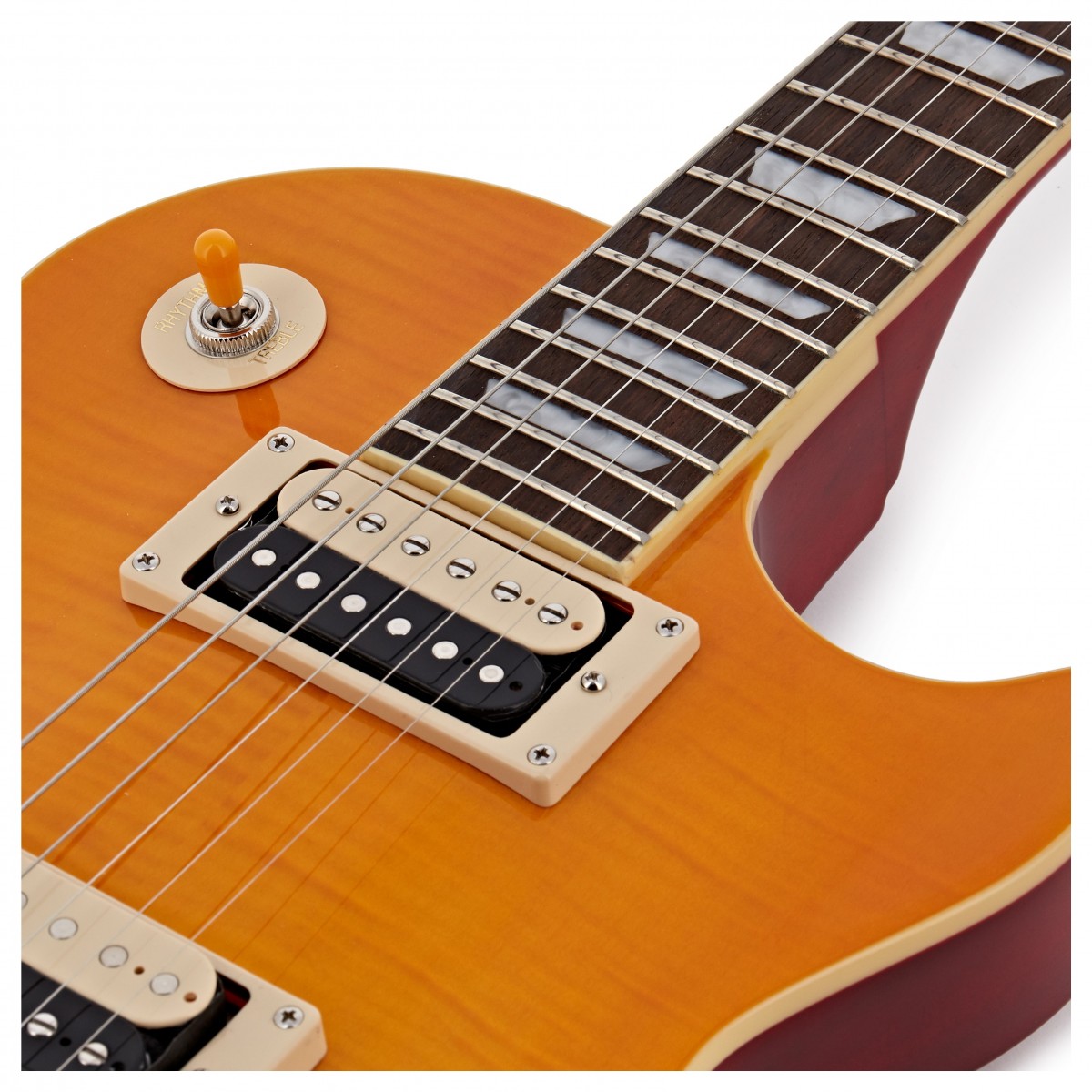 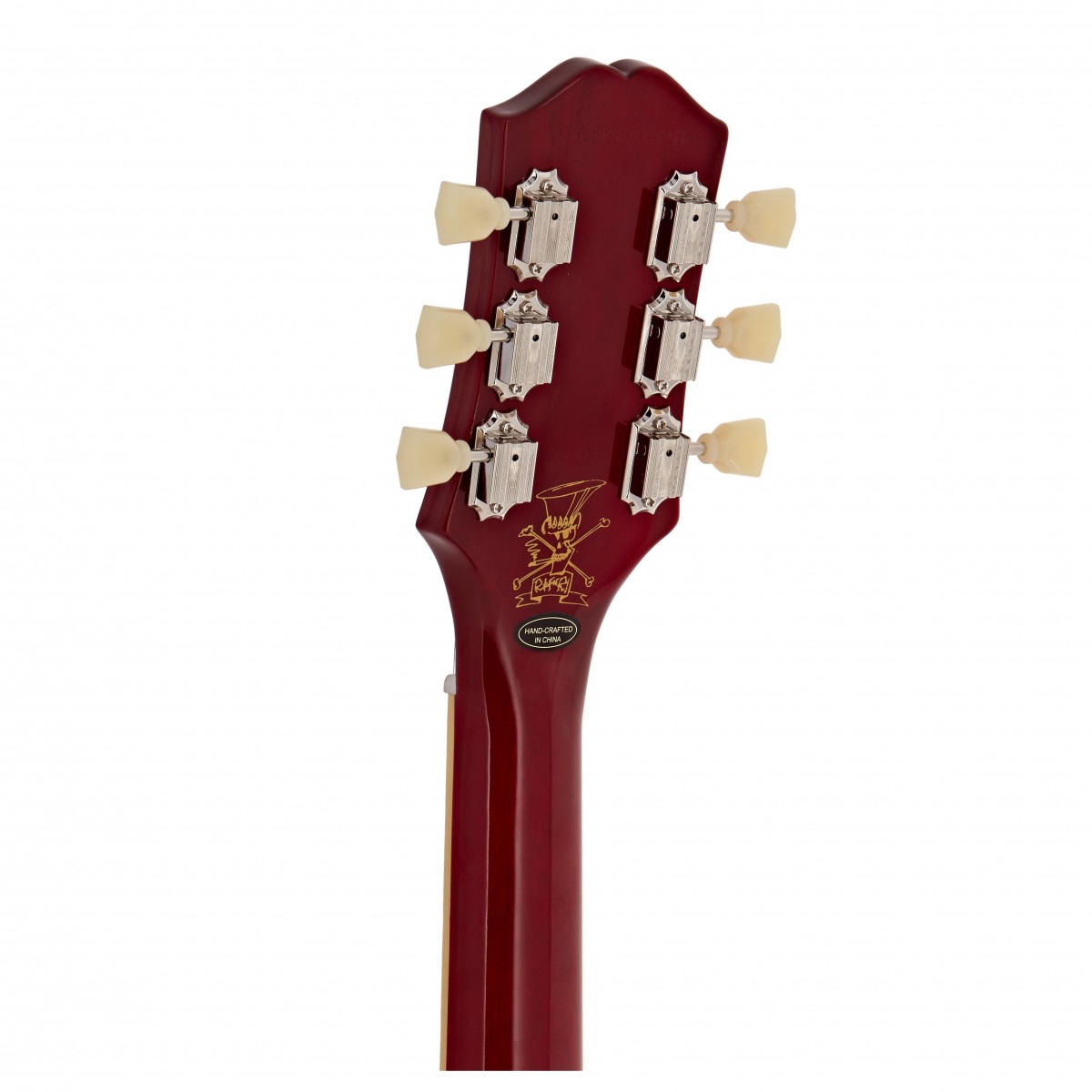 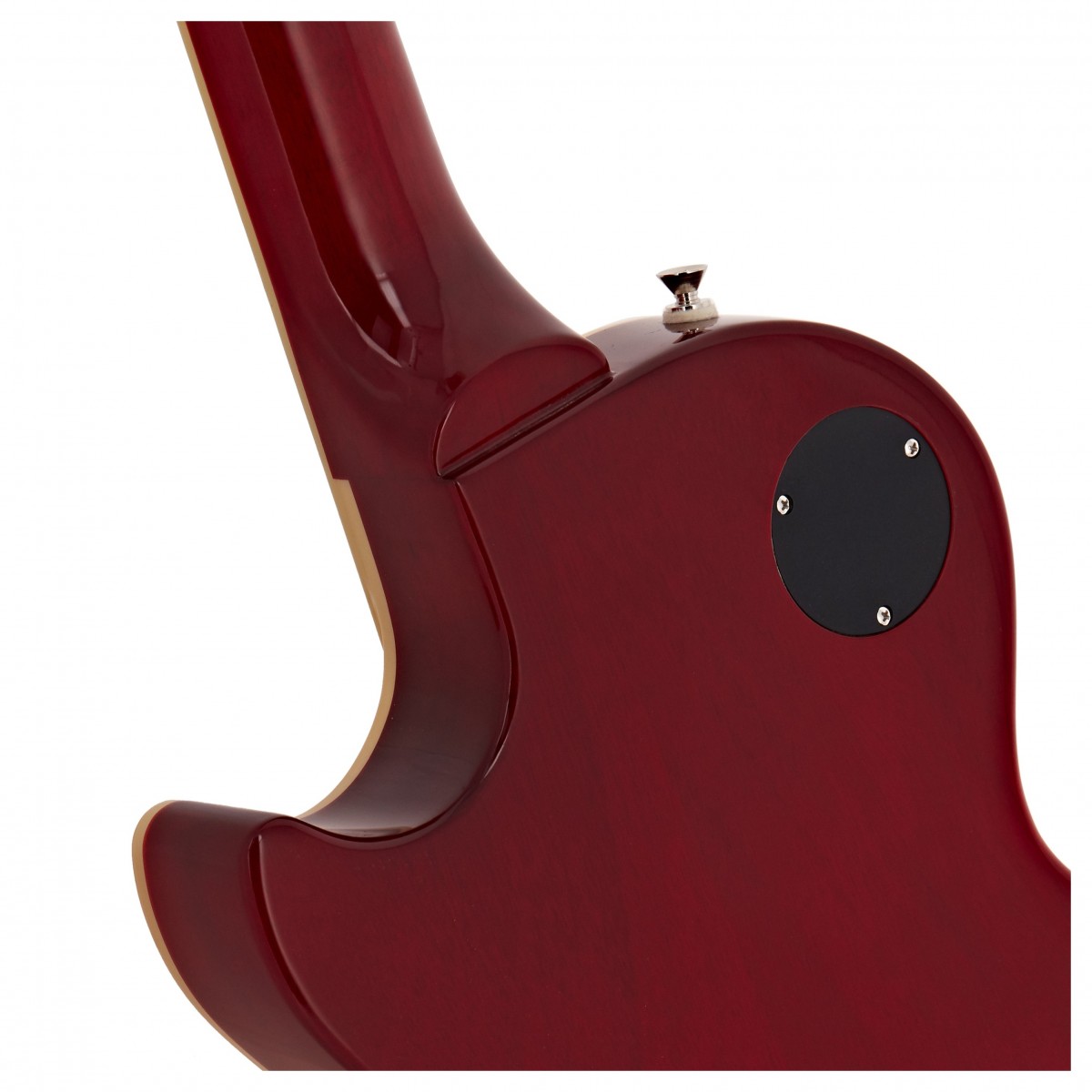 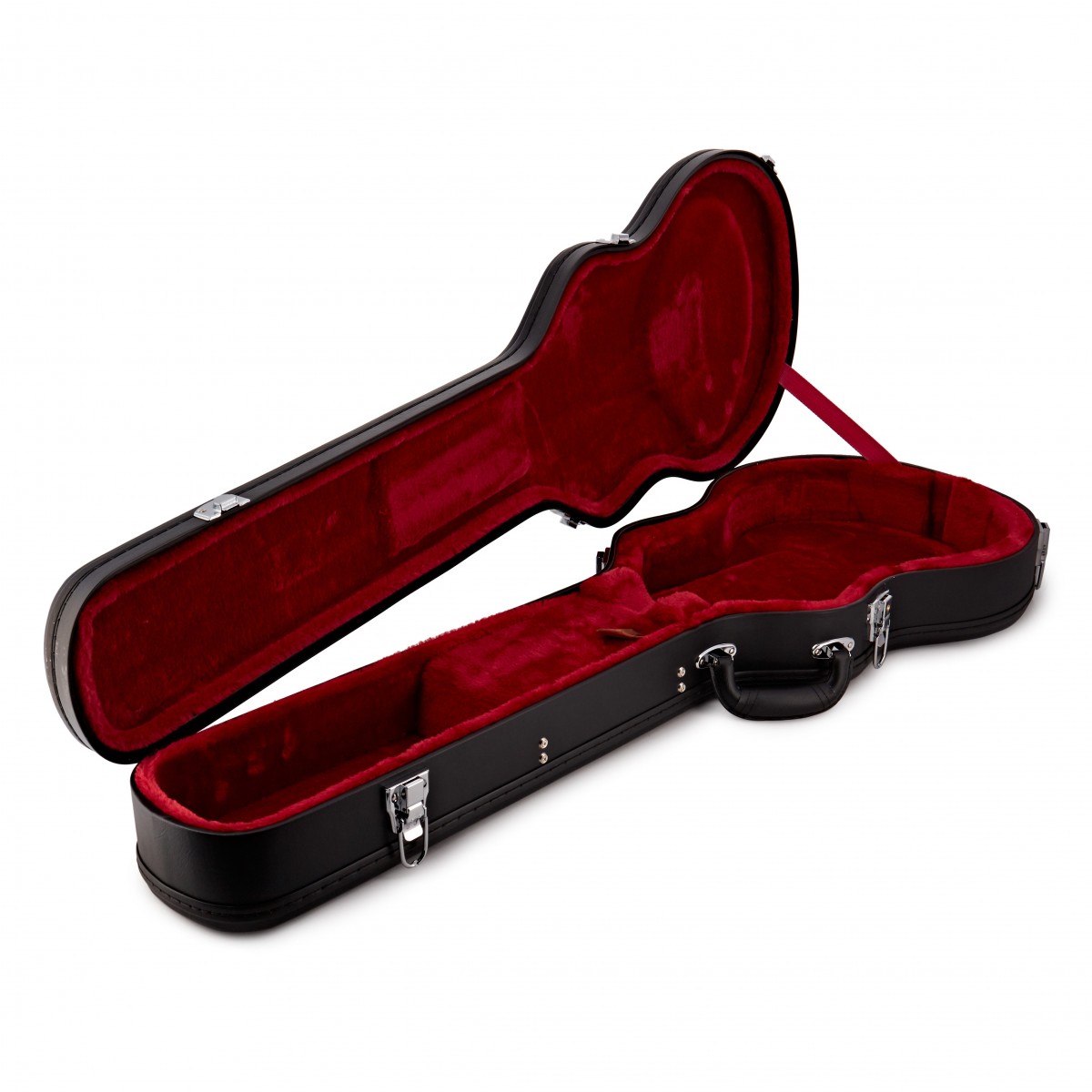 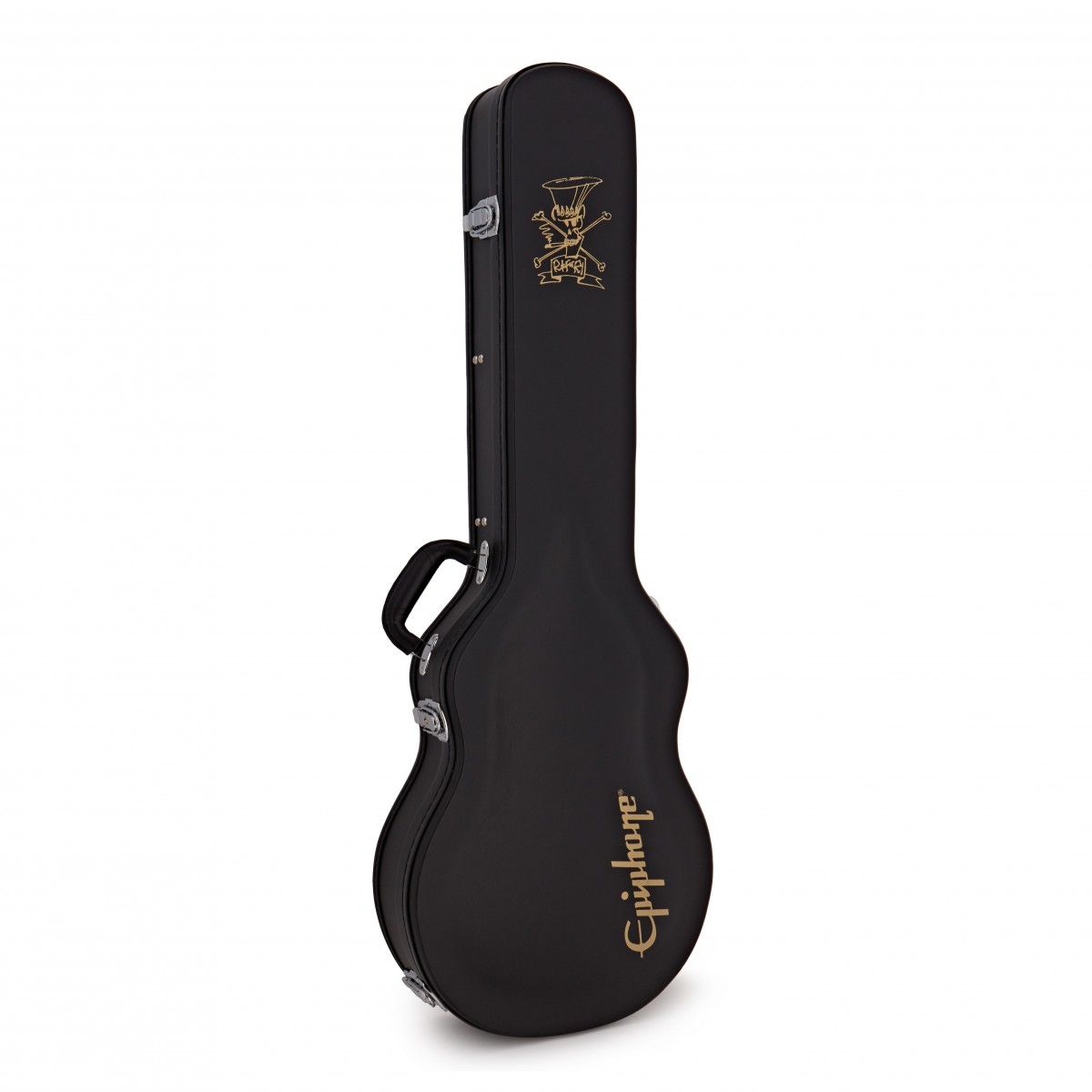 This product is currently not available for purchase
SPECIAL OFFER
£

Split the cost into 3 equal monthly payments of £199.67 - interest free

Win a signed Slash vinyl! 10 lucky owners of these Les Pauls will receive a copy of Slash's latest album '4' on vinyl, personally signed by the man himself. There are also a further 16 pristine unsigned copies up for grabs. See below for full details...

The Epiphone Slash Les Paul pays tribute to the heavenly guitar that has made Slash the legend he is. Based on the first Les Paul that Slash acquired, this is the guitar he was renowned for using with Guns N' Roses during the Appetite for Destruction-era. With its distinctive flame maple top, this is an accurate recreation of one of Slash's most iconic guitars. Custom ProBuckers will then fire out each and every note with sharp clarity and the searing-hot tone that Slash is renowned for.

Crafted with a mahogany body and adorned with gleaming nickel hardware, the Slash Les Paul is dazzling to look at. And it's even more exhilarating to play. Fly across the Indian laurel fretboard seamlessly whilst delivering your notes like sparks from the strings. You'll have your audience entranced. A Graph Tech nut, LockTone Tune-o-matic bridge, and stop bar tailpiece will then ensure immaculate intonation and reliable tuning stability never goes amiss.

Step on stage with an instrument that has the approval of a legend. The Epiphone Slash Les Paul offers it all; it celebrates the Guns N' Roses lead guitarist's iconic, influential career. Dive headfirst into ferociously powerful sound, awash with crisp articulation, beefy lows, and sharp highs. You'll have all of Slash's fiery sonic qualities at your control, courtesy of two custom ProBuckers. And thanks to volume and tone controls (there are two of each), you can sculpt your tone to your unique taste.

They all play their part. Slash's personal touches on this guitar make it the sleek and striking instrument it is. From the C-shape neck profile to the sumptuous Indian laurel fretboard, you'll have smooth playability at your fingertips, allowing you to play as fearlessly and effortlessly as ever. Slash's signature on the truss rod cover and his "Skully" signature drawing on the back of the headstock then provide that stamp of authenticity and excellence.

So you have your heart stopping, eye catching guitar in immaculate condition, ready for any unforgettable performance. You'll want to take it to every gig. Luckily, a hardshell case is included, so you can travel with peace of mind, knowing your instrument has the ultimate protection on the road. Gone are the days of knocks and scrapes - no danger will come to the Slash Les Paul.